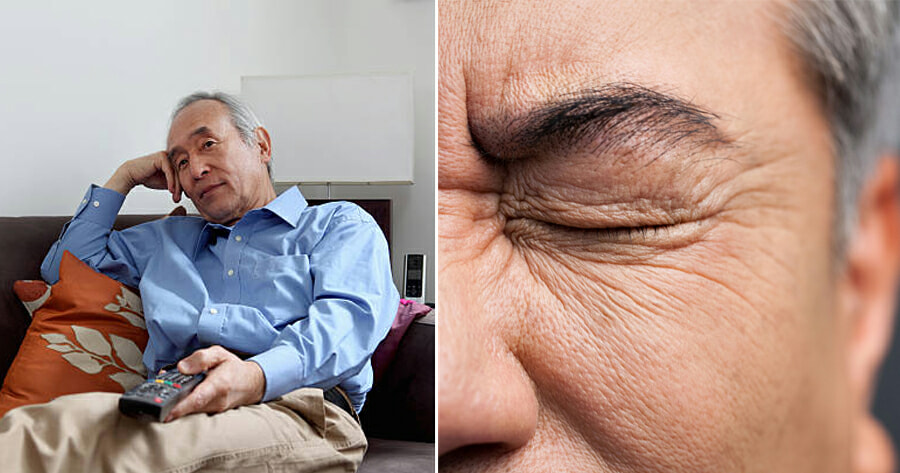 A 50-year-old man from Taiwan suddenly became blind and suffered a stroke after watching a drama series for three weeks in a row.

According to China Press, a Taiwanese neurologist shared during a TV show that a patient of his had been watching drama series for three weeks in a row. 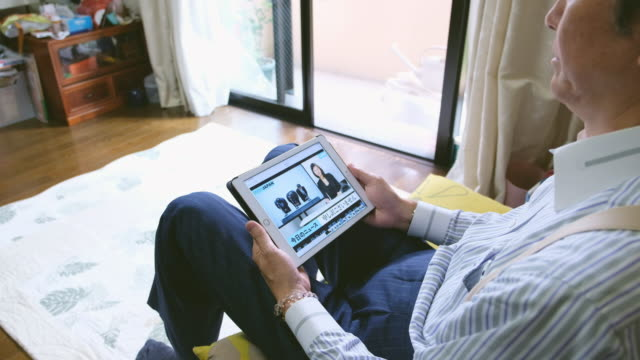 The doctor discovered that one of the patient’s carotid arteries was narrow and the other was completely blocked, which had caused the patient to suffer a stroke. This is why he experienced loss of sight in one of his eyes.

The doctor explained that the carotid arteries carry blood from the heart to the neck, which is the pathway to the brain. If they are blocked, the patient will suffer a stroke. 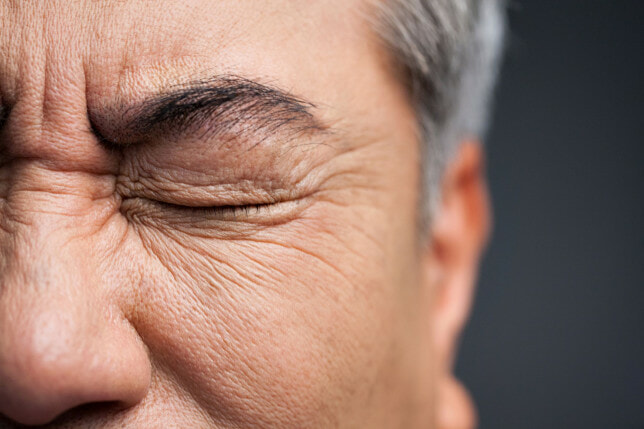 Now, the doctor did not say that watching TV for prolonged hours directly caused the patient’s stroke, but there have been studies that reveal this to be true.

According to Medical News Today, a study revealed that “watching too much TV can increase the risk of thromboembolism – a condition characterised by potentially fatal blood clots.”

This is because sitting for long periods of time reduces blood flow, which then leads to a higher risk of getting a series of conditions, including brain stroke. 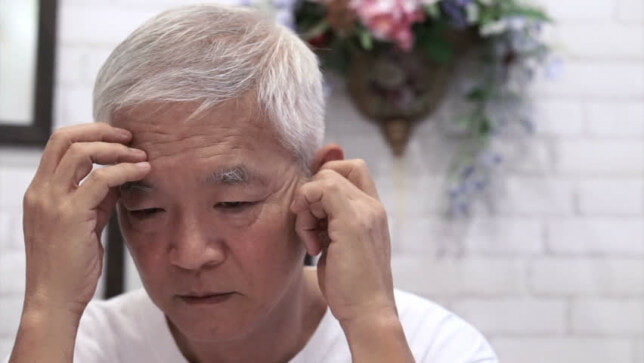 There have been many similar cases that prove this study right, like the case of a 19-year-old guy who almost lost his life when he got a stroke from watching drama series on his bed for long periods of time.

You can read about it by clicking the link below. 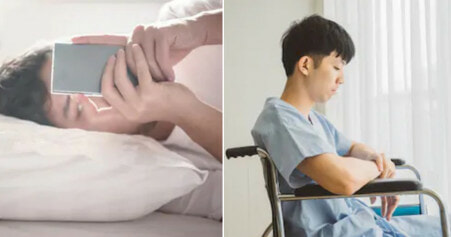