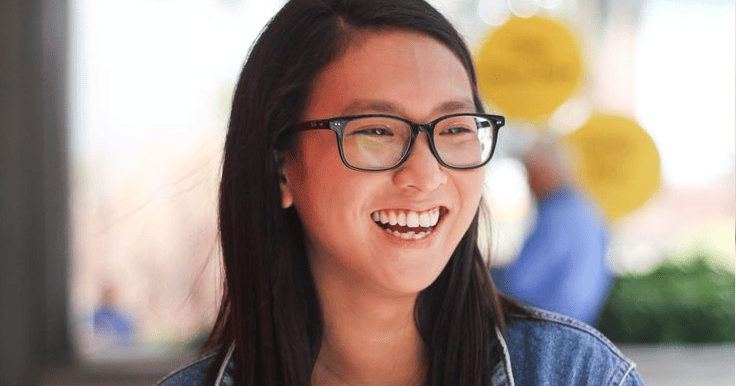 1. The question “where are you from?” is probably the hardest to answer as it’s definitely going to be a mouthful.

Well, it usually goes like “my dad’s from Italy and my mom’s from Russia but I grew up in various cities such as Japan, Hong Kong, Thailand etc. because my parents were expats sent there for work.”

Home is no longer just an address but one of the cities you felt like you belonged most in. It’s nerve-wrecking, hard to explain and definitely takes time to understand.

2. When they try to guess the accent you have…

Third culture kids literally come from all parts of the world while growing up, it’s hard for them to adapt to just one accent throughout their whole lives. It takes time to explain how you got that “international” or on the other hand, rojak accent.

3. When you speak fluent rojak and people get lost in translation…

It takes time to adjust to a new country, the languages and slangs from the previous country you were residing in might get mixed up in your current conversations with locals without actually realising it. All in all, it just takes time to adjust but sometimes it can be a pain in the a** to rephrase and explain.

4. Third culture kids are used to friends coming, going and just being really far away

As a third culture kid, you’re constantly switching schools based on the city or country your parents are getting sent to for work. You make friends every time you enrol in a new school but it’s not before long that you have to restart that whole journey. It can be really tiring to some point, not having a permanent bunch of friends to rely on and trust in with all your heart. It takes time but if there’s one thing most third culture kids are good at (or more like, used to), it’s moving on.

Depending on the currency your parents are earning as opposed to the currency you have to spend, different countries you migrate to changes the lifestyle you lead from the previous. If the currency you’re earning is much greater than the one you’re spending in the country you’re living in then great news! You practically get to live like a king, and what is not to like about that!

Also read: Meet Xinen, the S’porean Girl Who Travelled the World Solo for Over 2 Years 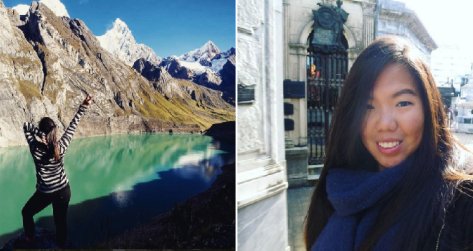