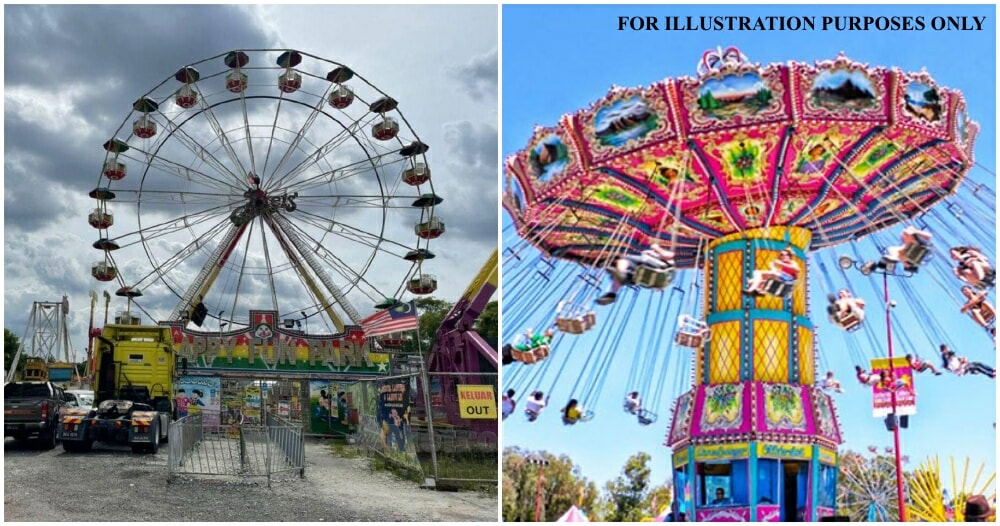 A man had passed away by falling off a Ferris wheel while another was injured from falling from a rotating swing ride at a funfair in Kajang.

According to Harian Metro, Kajang Deputy Chief of Police Superintendent, Mohd Nasir Drahman said the police received information about the incident from the employees of the amusement park at 12.05 midnight.

“One of the 39-year-old victims was confirmed dead by medical officers who arrived at the scene. Another victim in his 30s was injured,” he said in a statement today.

Mohd Nasir said the victim’s body was sent to Tuanku Muhriz Chancellor’s Hospital (HCTM), Cheras for autopsy, while the injured victim was taken to Kajang Hospital for treatment.

He said the investigation at the location found no criminal elements and so far the case was classified as sudden death. 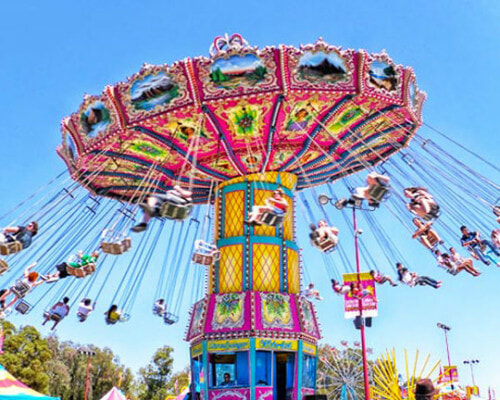 “However, the police are still conducting further investigations to find out the real cause of the incident whether there is an element of negligence on the part of the funfair owner or the victim himself,” he said.

He asked individuals with information on the incident to contact investigating officer Sergeant Mohd Emran Mohd Noor at 013-7638512 or the nearest police station. 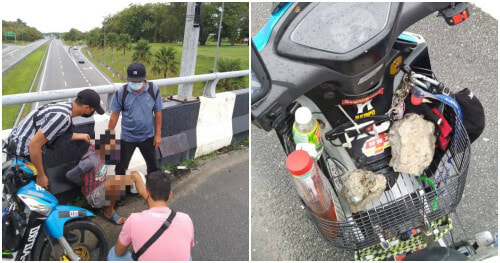