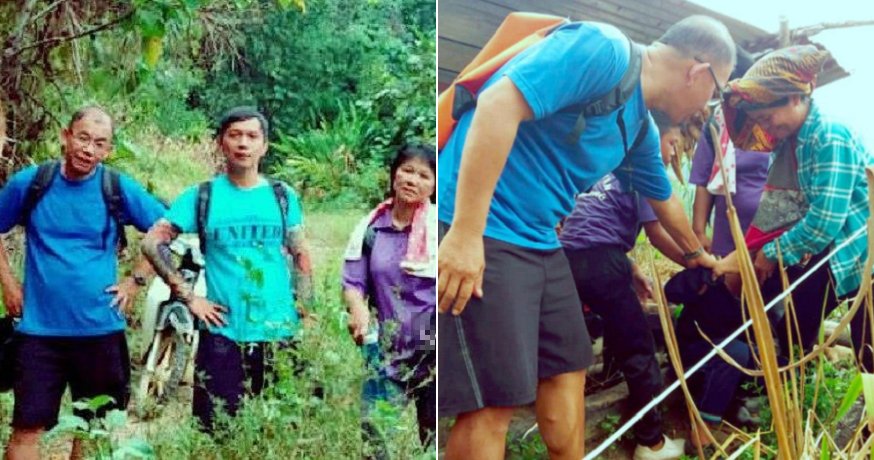 These teachers are seriously so dedicated!

According to NST, three teachers from SK Buayan walked 12 kilometres to visit a student and to encourage him to come back to school. The young boy was a Standard Four student and had been absent from school for the past three weeks. 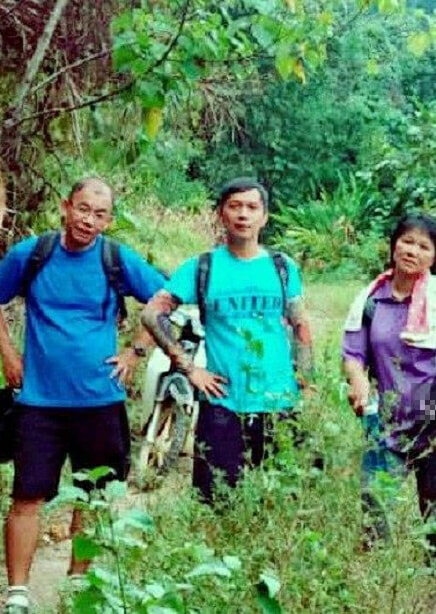 The headmaster of SK Buayan, Matius Kusop, said that the teachers had to walk a total of three hours before reaching the boy’s house. He said,

“It was the second attempt by the school staff to persuade the boy to come back to school.”

“During the first visit, our teachers went to his home in Kampung Pongobonon, but they only managed to meet their parents while the boy was nowhere around.”

Matius also added that the young boy hasn’t been going to school because he was reportedly recovering from some pains on his feet. However, after confronting his father, the teachers were informed that the student had already recovered but was not interested in going back to school. 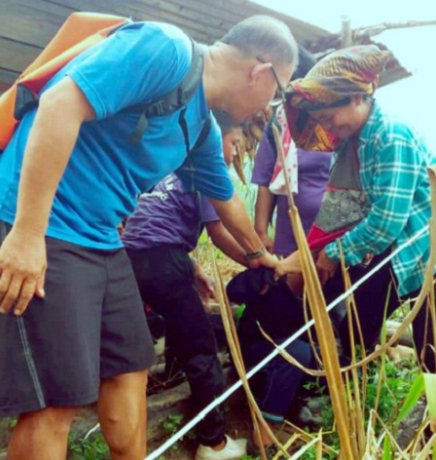 Unfortunately, their mission was a failure as they did not manage to bring him back. The headmaster reported that the child persistently refused to go to school and even clung on to his mother’s shirt until it was torn.

“The boy is a quiet student but he does well in his academics. It would be a waste if he gave that up.”

“Our school teachers will also not give up on him. We will continue to encourage him to come back to school,” the headmaster added.

Hopefully the boy will come back to school soon! Also, kudos to these dedicated teachers who went the extra mile just to get their students back to school!

Also read: Kind M’sian Teacher Bakes 32 Pizzas for Her Students Because They’ve Never Tried it Before