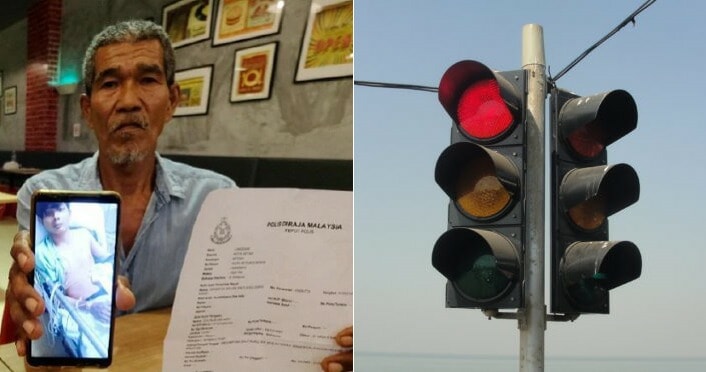 The policeman’s reaction to this situation is uncalled for!

According to Malaysiakini, a 21-year-old Malaysian is currently facing an unfortunate situation after a policeman allegedly opened fire at him for running a red light. Mohamad Alif Aiman Anuar is facing a possible lifelong disability after he was apparently shot in the left hand by a traffic officer who tried to stop the motorcycle that was being driven by his friend.

Alif was merely seated as the passenger on the bike when he was shot. They were running a red traffic light on Jalan Langgar, Alor Setar when the fateful incident happened. Alif’s mother said that her son, who makes a living as a plumber, is now admitted at Sultanah Bahiyah Hospital and he is in critical condition. Oh no!

Hashimah Mahmood, the young lad’s mom, shared that her son will have to go through a surgical procedure to remove the bullet from his left hand. The 49-year-old was quoted as saying,

“My family and I admit that my son was guilty of escaping arrest, possibly because his friend had no driver’s license. I want justice for my son who may be facing a lifelong disability.” 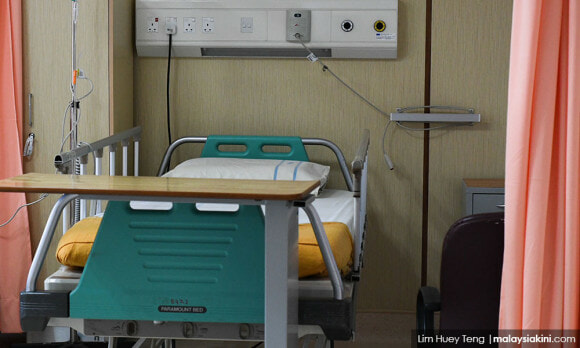 On top of that, she claimed that the police officer left to file a report after the shooting but he left her son bleeding at the scene. Hmm…why didn’t the policeman help the young man?

Besides that, the policeman also allegedly requested that Alif  skip going to the hospital and go for treatment at a clinic instead. But, Alif’s mom found the traffic policeman’s request to be suspicious. Well,that’s cause it IS suspicious.

She also noted that Alif didn’t have any dangerous weapons on him, and he has no criminal record. Confirming the unfortunate incident, Kedah Criminal Investigation Department chief, Assistant Commissioner Mior Farid Al Athrash Wahid verified that the incident did actually take place. Oh damn!

Perhaps, the traffic policeman’s over-reaction was unnecessary in this situation as they, including Alif, weren’t a threat in any way.

What’s your take on this issue? Do you think that the traffic police acted irrationally? Let us know in the comments below! 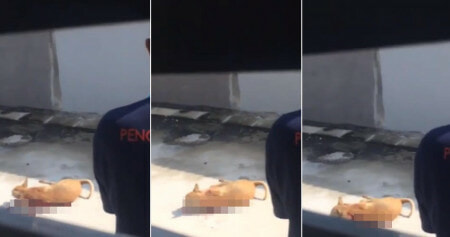