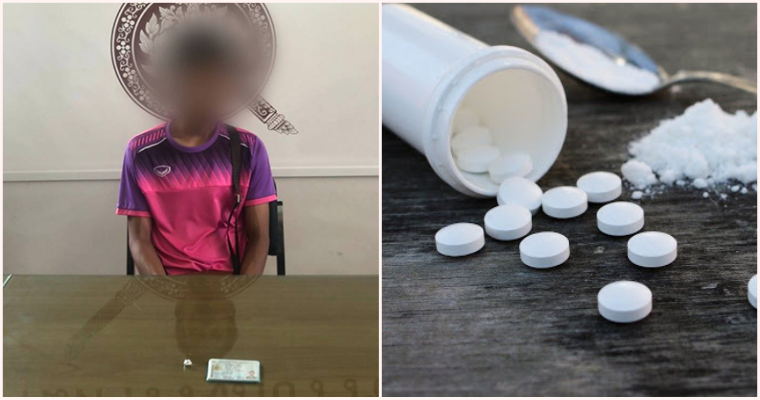 It’s truly hard to understand the extend of how much people are struggling during the Covid-19 outbreaks, movement restrictions and lock downs all over the world.

But the longer we sit at home, the more time we have to recognise and appreciate the simple luxuries we’re given. For example, food.

One man in Phuket, Thailand, decided to hand himself over to the police with ONE methamphetamine pill so that he could be locked up. And why was he so eager to go jail, you ask? Because he was hungry and in jail, they provide you with the necessary meals a day. 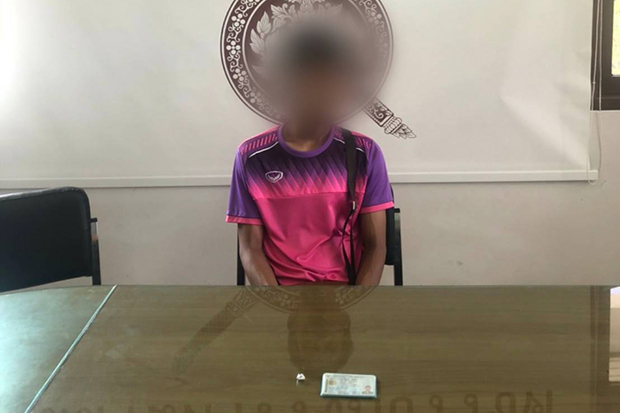 As according to the Bangkok Post, the deputy chief of the Wichit police station said that he and his colleagues were shocked to see the 20-year-old walk into the precinct with the one pill while asking officers to apprehend him. 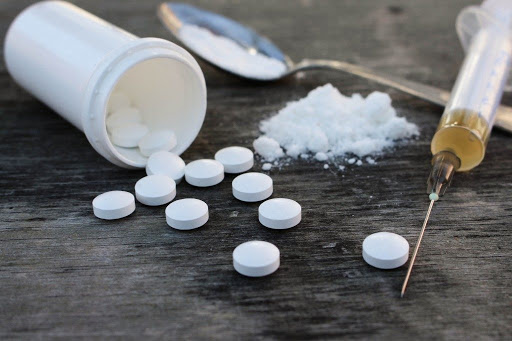 The man, Chayapol Addin, had apparently lost his job as an electrician due to the coronavirus outbreak and could not leave the province to stay with his mother in Phatthalung due to the lock downs.

It is unknown as to how he had gotten his hands on the pill.

Officers have since charged him with possession of illicit drugs and will be monitoring him over concerns that he may be suffering from mental problems and is at risk of harming himself.

Also read: Stranded British Man Saved By DBKL After He Was Found Sleeping On The Streets Of Chow Kit 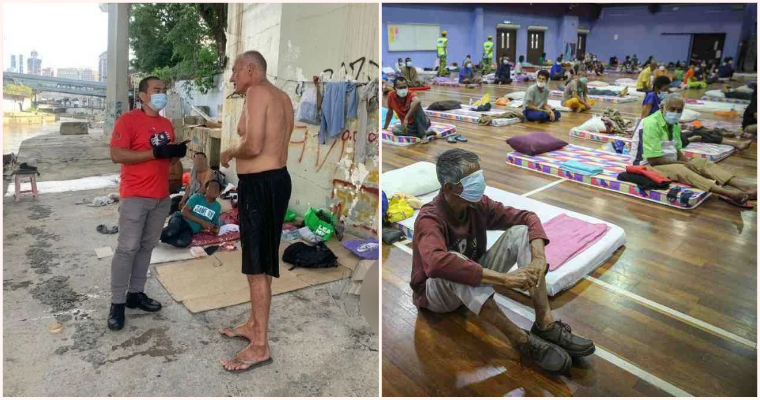