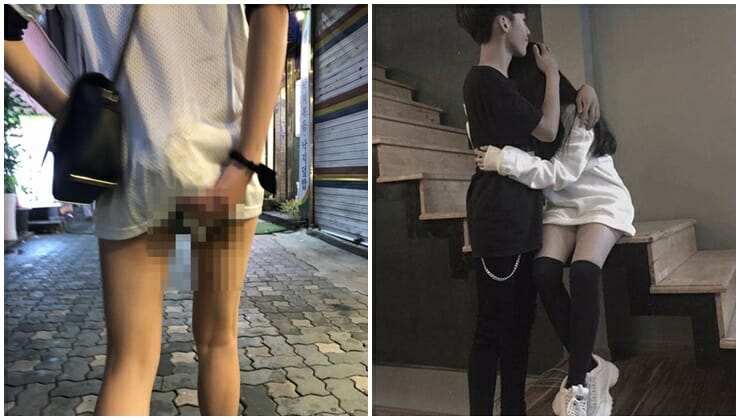 At least he’s not a shitty boyfriend! We’ve heard of girls having high expectations for their ideal boyfriends but this guy clearly went above and beyond to prove that he was worthy of her love.

Recently, a netizen shared her embarrassing experience of how she pooped her pants in public. The 19-year-old girl from Taiwan reportedly went out with her boyfriend for a spicy meal before she realized that her stomach was acting up.

As she was desperate to use the toilet,  she asked her boyfriend to drive them home since all the public restrooms were filled. The girl harmlessly adjusted her shorts before she opened the door to her boyfriend’s car. However, she soon realized that her shorts was not the only thing she pulled out while adjusting herself. 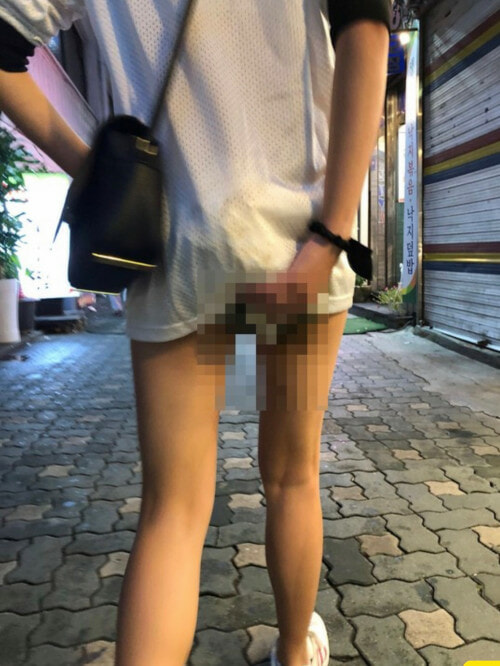 When asked by her boyfriend why she wasn’t getting into the car, she said she had already started pooping her pants, and she was afraid of staining his car as well. To her surprise, her knight in shining armor didn’t hesitate to provide a solution.

He suggested that they take the bus instead. Once they got on the bus, the girl didn’t dare to sit down and kept holding her hands the entire ride back.

When they finally reached home, the gentleman opened the door for her and helped her to the toilet. The girl said she was scared of soiling her boyfriend’s clothes, so she told him not to help her. 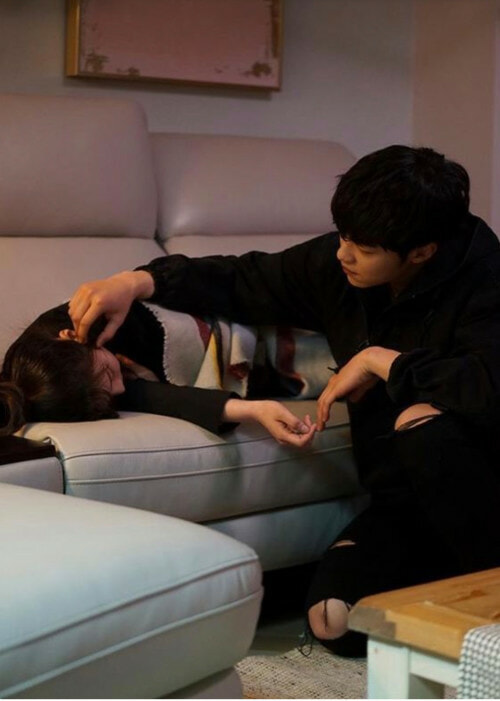 But of course, this Prince Charming didn’t leave his girl’s side. Amidst her stomach cramps, he helped her out of her soiled shorts, washed her clothes and prepared a new set of clothing for her to wear.

When she apologised for troubling him with her embarrassing endeavour, he merely comforted her, assuring her that everybody has urgencies and she didn’t have to apologise for her body’s reaction. 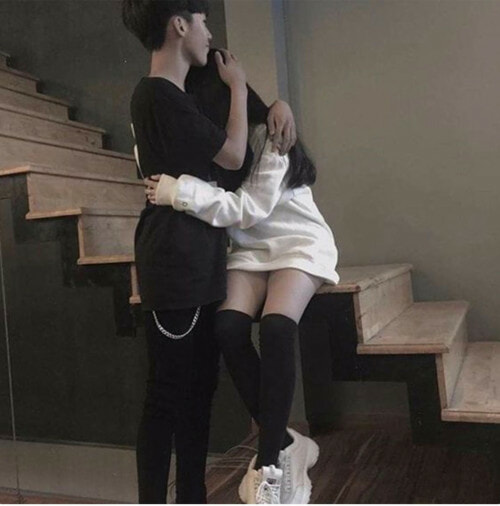 All relationships have their fair share of thick and thins, and we’re glad this couple made it through theirs. At least the strength of their love is stronger than her bowels! 😂

Also read: Girls Claim That Landlord Loves Eating Vomit And Poop, Pays Them Up To RM133 To Supply the ‘Goods’ 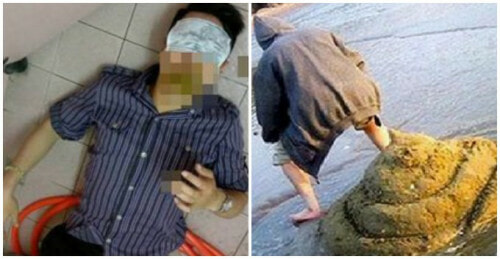