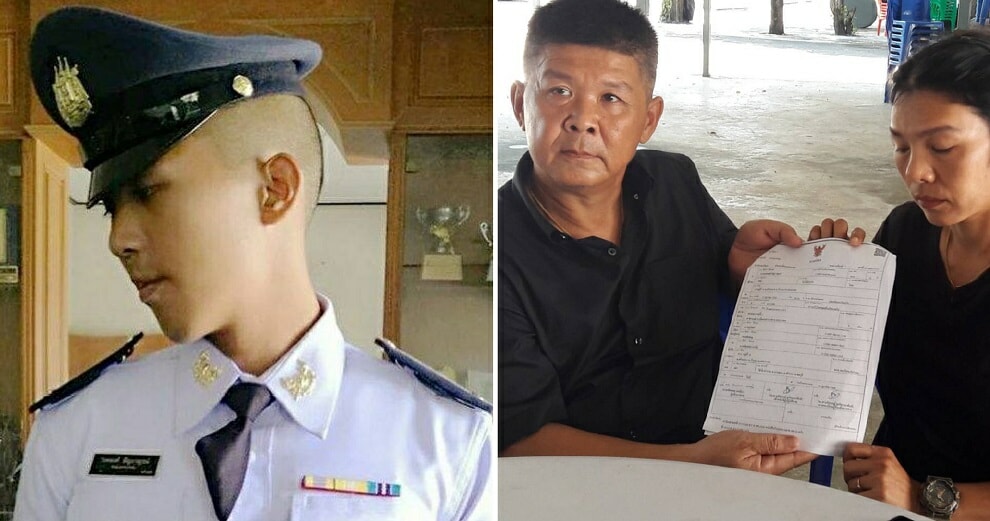 It’s absolutely heartbreaking when young people with so much potential tragically pass away, especially if it’s in such strange circumstances!

Just last month, 18-year-old Pakapong Tanyakan, who was a first-year student at a military academy in Thailand, suddenly passed away on 17th October.

The circumstances around the young man’s death raised a lot of suspicions from his family, who were merely given a death certificate from the academy, citing “sudden heart failure” as the cause of death. 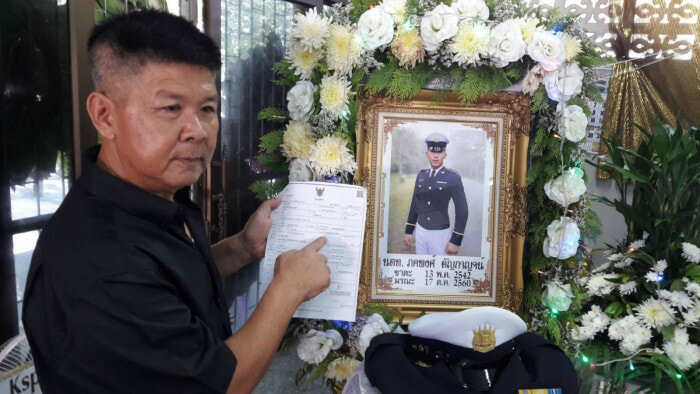 Unhappy with how investigations were handled, Pakapong’s parents decided to take things into their own hands.

When his body was brought home for funeral rites, his father said at a press conference that he secretly took the body to a private hospital before the cremation on 24th October, according to SCMP. Meanwhile, the undertaker reportedly pretended to continue with the ritual!

During the autopsy, it was discovered that Pakapong’s body was missing his brain, heart, stomach and bladder.

According to Khaosod English, Pakapong’s older sister, Suphitcha Tanyakan described one disturbing thing they found during the autopsy, saying,

“It turns out, when they opened up his skull, there was only tissue paper to soak up his blood.” 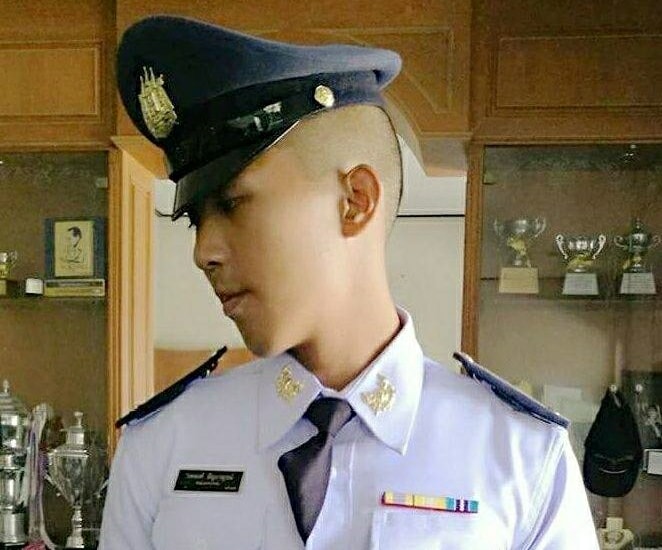 Doctors also found major internal bruising on the right side of his abdomen, along with a broken fourth rib. On top of that, both of his collarbones were also broken.

Suphitcha also said the doctors who conducted the autopsy think that the bruising was most likely caused by severe blows, while his broken rib could not have been caused by cardiopulmonary resuscitation (CPR).

In light of this disturbing discovery, the family of the late 18-year-old now wants his missing organs returned and a proper inquiry into the actual cause of his sudden death.

Currently, his body is undergoing another autopsy at the national forensic science institute.

“We are not making any accusations about what caused his death yet,” Suphitcha said at the press conference. “We are not forcing the forensic doctors to hurry up at all, because we want precise and accurate results.” “There’s a delay because they have not returned the organs of my brother yet.”

The Armed Forces Academies Preparatory School, which was the school Pakapong attended, reportedly has a history of recruits and cadets being physically abused. Some of these incidents have resulted in deaths that rarely get explanations.

Pakapong’s mother recalled that her son was once forced to do a headstand on the floor of a toilet as punishment. He went into shock after that and needed to be revived with CPR.

Now that this mysterious case has caught nationwide attention, we hope Pakapong’s family will get answers for their son’s sudden death, and that the authorities take appropriate action to make sure something like this never happens again. 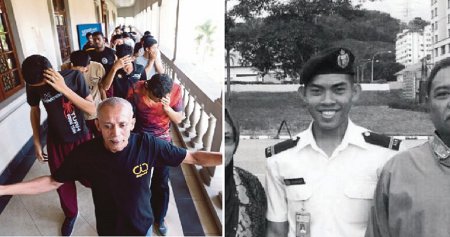