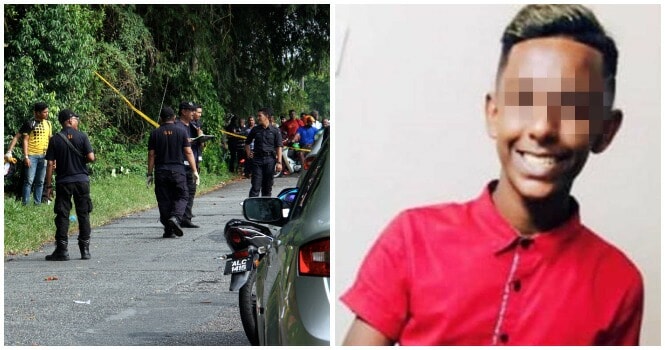 A shocking murder in Taiping has Malaysians stunned as the victims and killers involved are all in their teens. The Star reported that police have taken into custody a 14-year-old girl and her boyfriend for killing her brother in the Kamunting area. 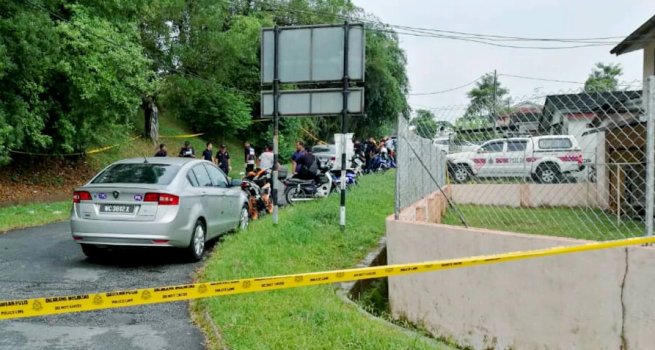 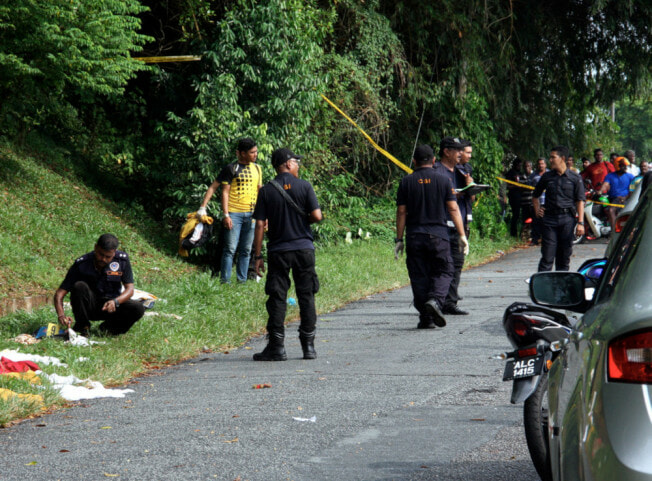 Assistant Commissioner Osman Mamat, the OCPD of Taiping, said that the young girl and her boyfriend (age 15), were apprehended on July 7 (Sunday). The suspects have been remanded for six days at the Taiping courts starting today (July 8).

He disclosed that the teenage girl and boy have confessed to murdering the girl’s brother who was 16 years old. The girl’s brother was reported missing on July 5 (Friday). According to Sinar Harian, the victim was identified as S Sritharan (age 16), who was a student at Sekolah Menengah Kebangsaan (SMK) King Edward V. 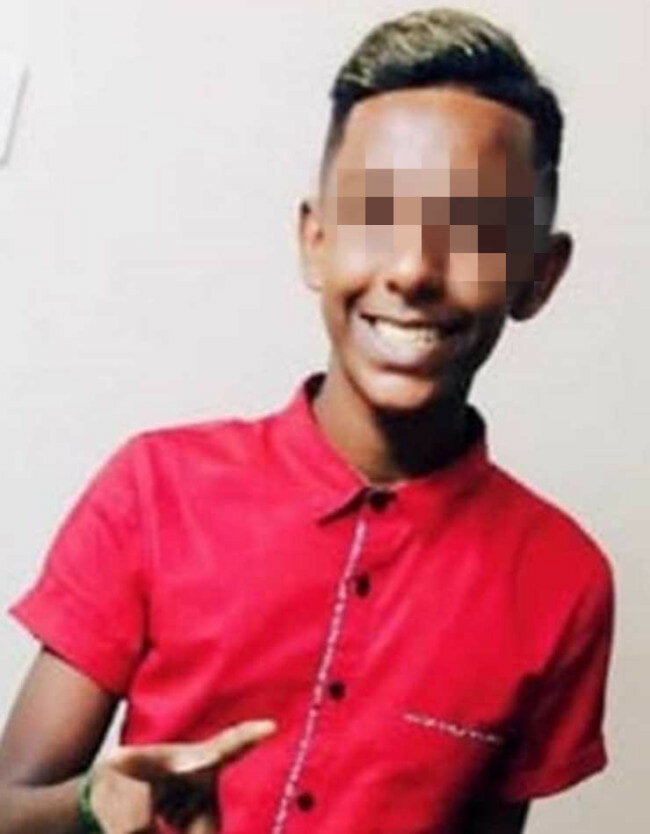 Osman Mamat added that the remains of the brother were discovered covered in plastic and the family of the victim has already identified the body. The body was sighted in the back of their vacant neighbour’s house in Taman Glenview at around 12.20am on Sunday (July 7).

According to Malay Mail, the suspects admitted that they had covered the victim’s head with plastic and slit his neck and wrists. The knife was then thrown behind the empty house. New Straits Times reported that early investigations discovered a fight erupted between the brother, sister and her boyfriend after the victim found the boyfriend’s handphone at his house. 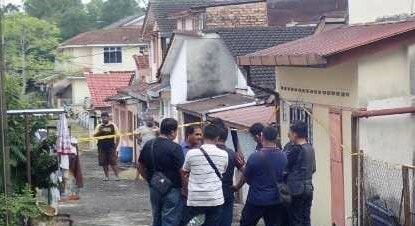 “It was believed that the girl had brought her boyfriend home on the day of the incident but both of them left abruptly after the victim came home. When the victim found the handphone, he told the girl’s boyfriend to pick it up himself. A fight was believed to have broken out between them leading to the murder,” the assistant commissioner added.

China Press reports that the fight may have started after the victim came home and found out that his sister was playing truant with her boyfriend. He had scolded the couple for their truancy and was believed to have found the boyfriend’s phone after that. However, investigations are still ongoing.

According to ACP Osman, the victim’s body has been sent to the Raja Permaisuri Bainun Hospital in Ipoh for a post-mortem.

We hope that the victim rests in peace and justice would be brought to the victim’s other family members.