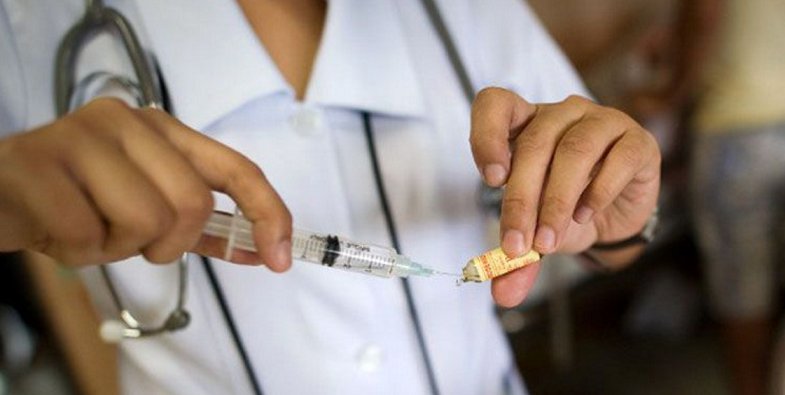 When we are feeling ill and unwell, the person we turn to is definitely medical professionals such as doctors and nurses. We are literally trusting them with our lives!

However, patients for two hospitals in China put their lives in the wrong hands when at least 14 people were infected with the HIV and hepatitis B virus recently. 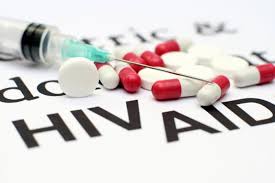 These two cases that happened at two different hospitals were the latest incidents that rocked the medical industry in China.

These infections happened because the staff at the hospitals did not follow proper medical procedures and caused the contaminated tissue to be transmitted to healthy patients.

Zhejiang Provincial Hospital of Traditional Chinese Medicine is a leading public hospital in the city of Hangzhou and the staff member reused an infected tube on five other patients, causing them to be infected with the HIV virus that cause AIDS. The medical staff responsible has been arrested by the police and punishments issued to a few other staff members. 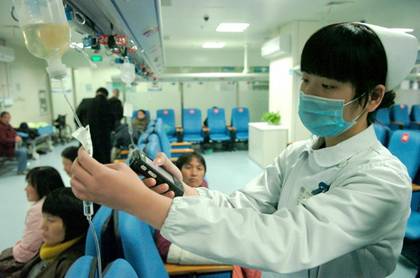 As for the second incident, staff in the hospital infected nine patients with the hepatitis B virus when they failed to operate the haemodialysis unit according to standard regulations. Possibly not changing the needles used.

The People’s Hospital in Qingdao city, located in eastern Shandong fired several staff members as a result, including their head and deputy head.