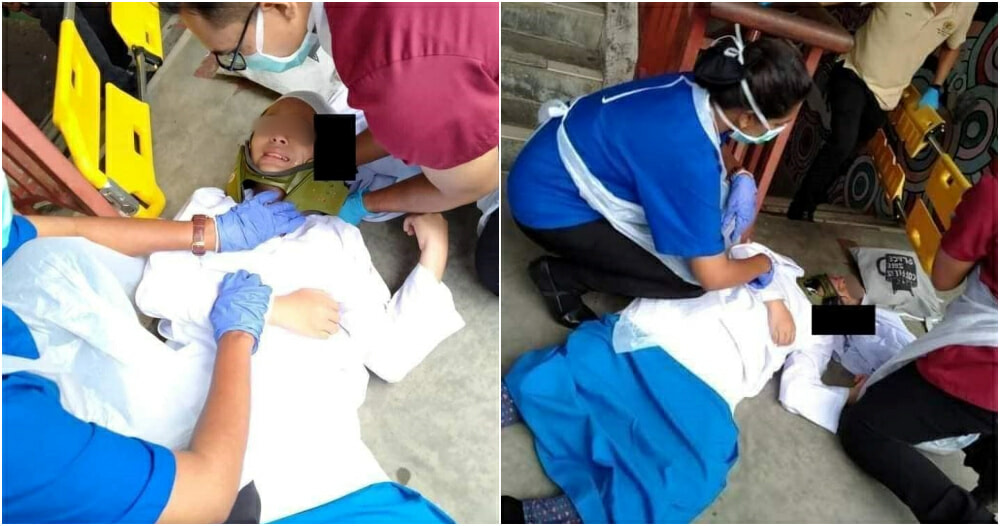 A 13-year-old girl was found lying on the ground in a weak state after being beaten up by two other students.

The incident occurred at a secondary school in Selangor at around 3.15pm on 4 May. 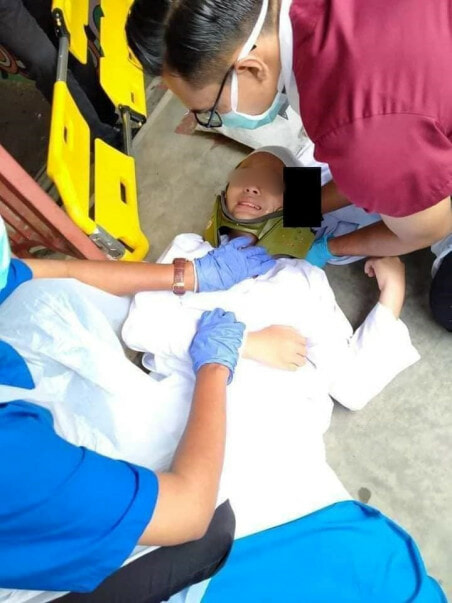 “Upon arrival, the victim was lying down on the ground with injuries on several parts of the body.

The victim was then rushed to Selayang Hospital and admitted to the yellow zone for further treatment,” he said.

He said the investigation found that the victim was beaten by two other female students at the school. 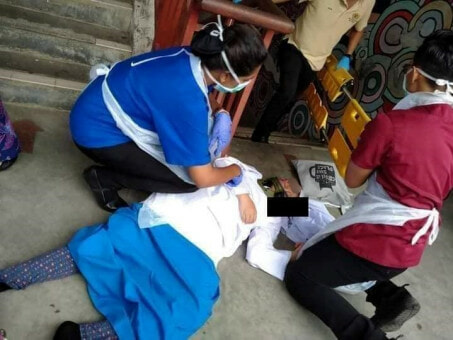 He added that the cause of the fight was because the victim mocked and teased the suspect.

“Police have identified the students involved in the incident and the case is being investigated under Section 323 of the Penal Code for causing injuries. 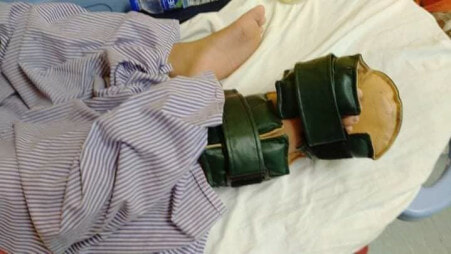 The investigation paper will be referred to the Attorney General’s Chambers for further action,” he said. 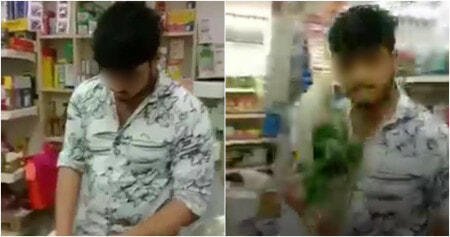