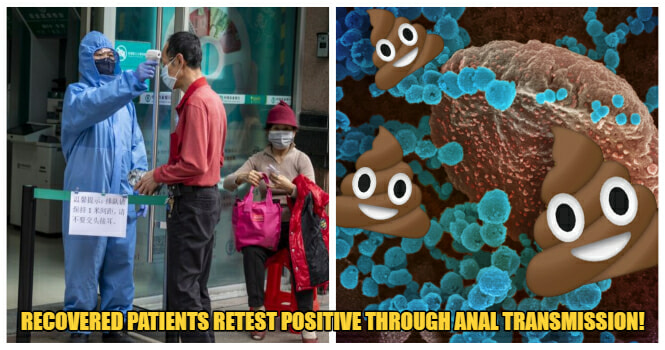 14% of patients who were discharged from hospitals in Southern China’s Guangdong province were said to test positive again for the Covid-19 coronavirus after recovery.

What could this mean??

The test suggest that the patients may still be carrying the virus. According to a report by Strait Times, deputy director of Guangdong Centre of Disease Control and Prevention, there is no clear reason as to why that happens, or whether they could still be infectious.

However, according to preliminary assessments, experts believe that patients aren’t fully healthy yet if they’re still recovering from lung infections. The guideline proposed by the National Health Commission states that patients can be considered recovered and released from hospitals when their throat or nose swabs show negative in two consecutive tests; a CT scan indicating no lung lesions and when there are no symptoms like a fever. 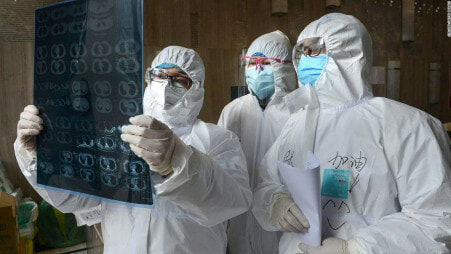 Besides that, the guideline also states that the recovered patients should monitor their health, keeping outdoor activities to a bare minimum for two weeks and retesting thereafter. The director of the intensive care unit Guangzhou No.8 People’s Hospital reported that 13 discharged patients who came back for a retest ended up showing a positive. However, none of them showed any symptoms. In fact, even close contacts of those patients were all found negative for the virus. 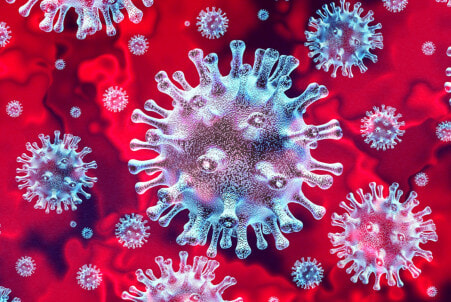 “It is unclear if the virus detected in the recovered patients is still active”, said Cai.

Similar cases of patients testing positive have also been reported in southwestern Sichuan province’s Chengdu City and the southern island province of Hainan. For now, these recovered-but-suddenly-testing-positive patients are under observation and health authorities are monitoring all patients that have been discharged as well. Besides that, they have also required discharged patients to stay home under quarantine for 14 days.

It’s like a rash that just won’t go away! What are your thoughts on the matter? Do discuss in the comments section.

Also read: The Tokyo 2020 Olympics May Be Cancelled If The Coronavirus Outbreak Continues 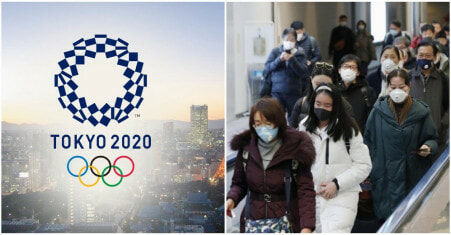