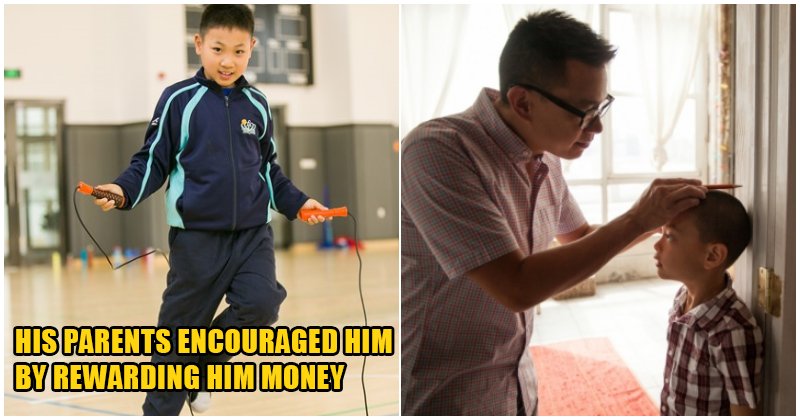 At some point in our lives during childhood, we have been told to “jump more” in order to grow taller (because most of us are vertically challenged and our parents think it’s better to be taller). Remember how parents told us to play basketball or jump rope?

This saying still applies in this day of age, because a couple in China encouraged their 12-year-old son to jump 1,000 times a day. They had also offered him 10RMB (approximately RM6) for every 1,000 jumps he did. 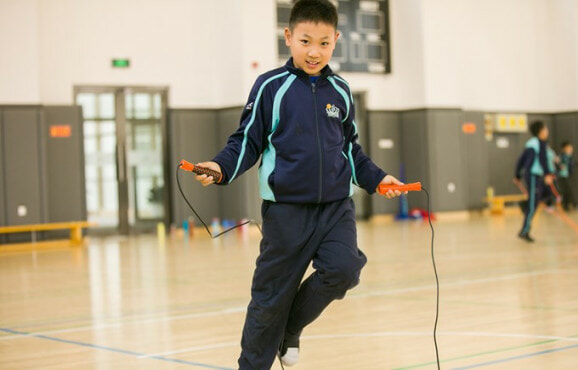 Why would any parent want their child to jump a thousand times every single day? According to EBC News, this kid is 145cm, and the average height for kids that age is 152cm. And being typical Asian parents, they want him to grow taller and they also believed that jumping could help. 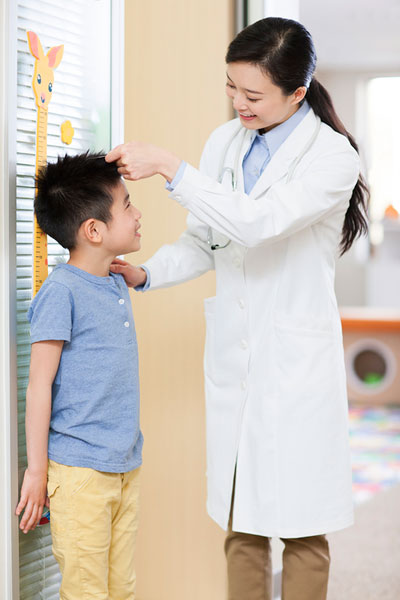 The boy’s father gave him a jump rope and managed to convince him to start jumping. From that day onward, he used the jump rope every day (other than days when he fell sick), and he even jumped up to 3,000 times PER DAY. After one whole year of jumping, the parents rewarded a total of 4,000RMB (approximately RM2,365).

However, not only that the boy did not grow taller, but he ended up being the shortest student in his class.

It turns out that he had been spending the money he earned on unhealthy snacks like potato chips! This explained the mystery where he often lost his appetite at the dinner table and the “un-explainable” weight gain. His parents thought he was going through a hard time with academics, but he was actually just snacking endlessly. 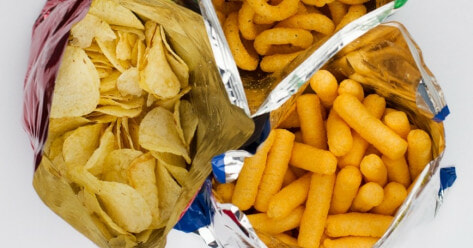 “I used this method because I wanted my son to grow taller, but I didn’t expect it would make him a shorty instead.”

So, this is a clear example of how jumping rope does not help kids grow taller. Parents should really just accept that height is mainly affected by the parents’ genes, and also a healthy, balanced diet. 😅 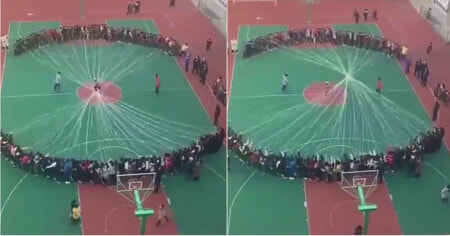