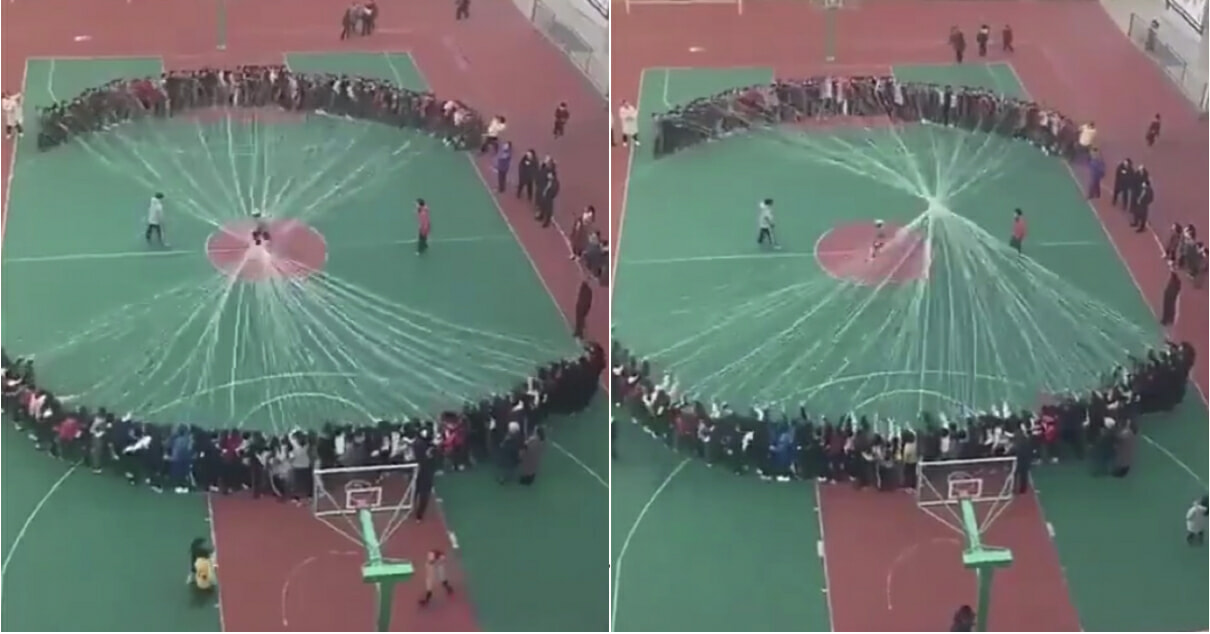 Jumping rope is something all of us grew up with. Well, some of us failed terribly at but we do have the idea on how the activity goes. From solo play to a handful of jumpers, the activity combines fitness with coordination and sometimes singing too! 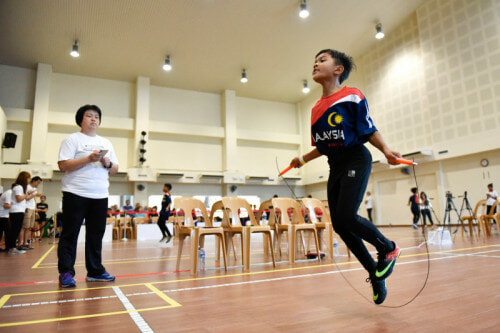 Whatever it is, jumping rope is an activity best played with friends and it can be very challenging as well. Usually two individuals are needed to hold the rope on each side while the rest try their best to jump over it. However, in a video shared by Anata on Twitter, a large number of kids are holding many ropes in a circle with one individual attempting to jump over them. 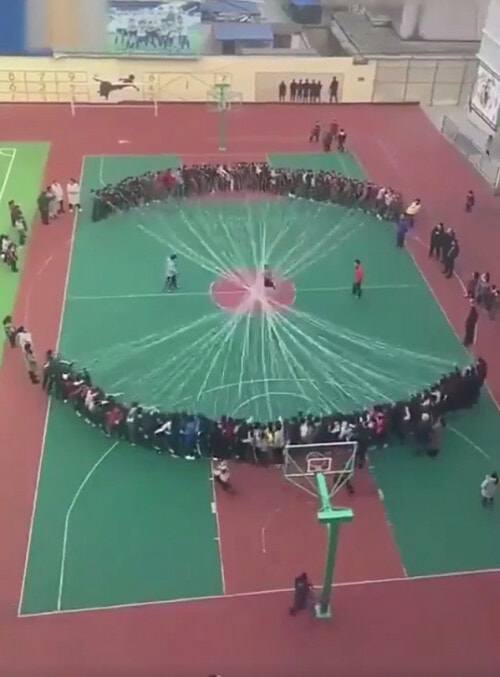 From the video, we can see those who are holding the rope are moving synchronously with the middle of the ropes overlapping each other, creating a spot small enough for the jumper to attempt his jump. 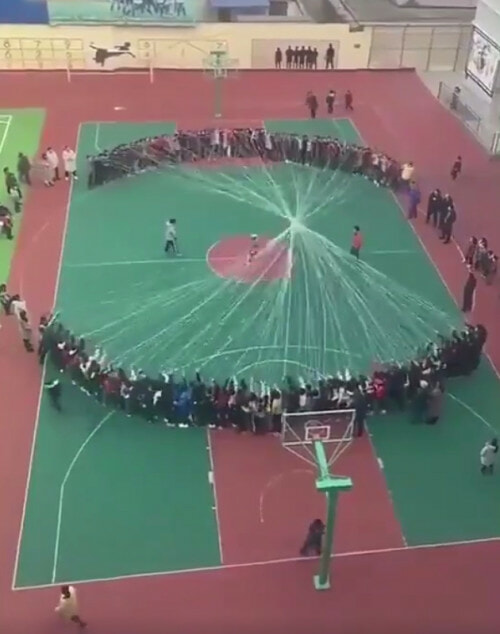 Moving at a fast pace, the ropes create a beautiful movement and although seemed impossible, the jumper manages to jump over them several times even though he had to leap a little further than the normal jump rope game.

When it comes to jumping rope, the more is always the merrier and these kids have taken it to the next level. What a way to enhance something so simple and turn it into something so impressive. So after watching the video, would you try it?

Also read: Man Wows the Internet With His Ability to Wear a Facial Mask Perfectly 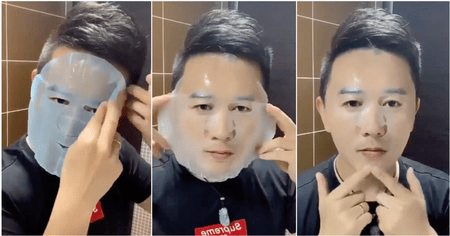