Following the heavy rain and the recent unpredictable weather, many areas and roads have been affected and badly damaged.

There have also been many reports of landslides that have happened all across the country.

It was recently reported that 128 students were evacuated from a residential college at the International Islamic University Malaysia (IIUM) in Gombak due to a recent landslide which occurred right next to the residential college. 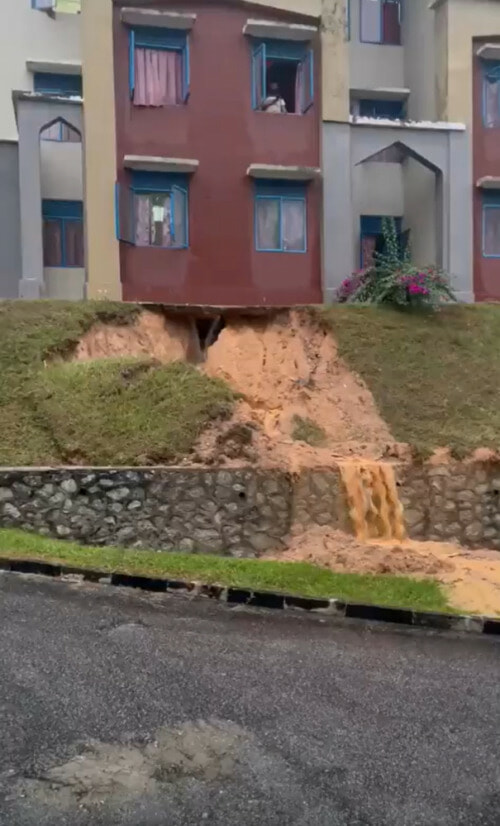 According to a statement from Zulfikar Jaffar, Head of Operations Center of the Fire and Rescue Department of Malaysia (JBPM) Selangor, the landslide incident occurred at 6.45pm due to heavy rain.

Upon further inspection, there were fortunately, no traces of cracks detected on the walls as well as the floors of the building.

“The UIA management also acted to close the area by placing cones and barriers. In fact, the parties involved also contacted the Public Works Department (JKR) consultant regarding the incident for further action.”

Additionally, they have also located sedimentation on a road in the campus of the university which is estimated to be 5 square metres with a depth of about 3 metres. 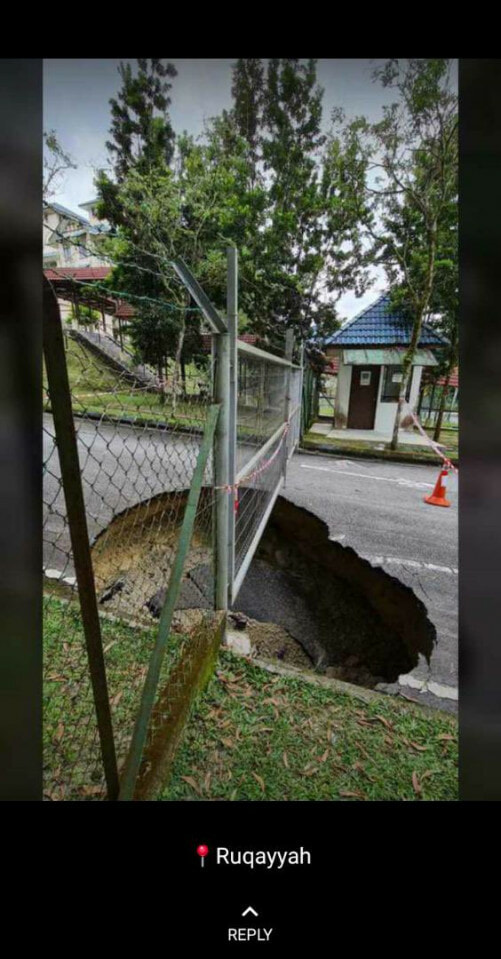 Students plead the management to do something

With the landslide acting as a ticking time bomb, students are now asking IIUM’s management to do something about the recent landslide and sedimentation which have happened on campus.

“This involves the lives and safety of everyone”

“I hope that the management will do whatever is necessary for the safety of the students who are in campus,” said a user. 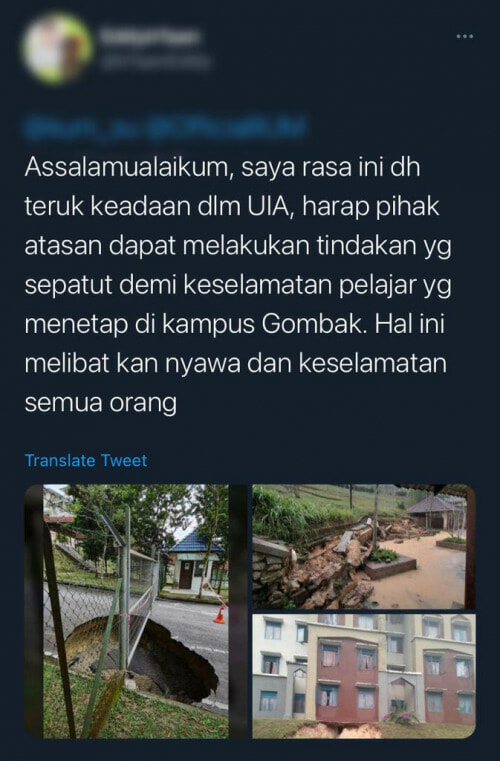 Dzulkifli Abdul Razak, Rector of IIUM released a statement today (Dec 27) on the recent incident on their Youtube Channel.

Based on reference from expert’s point of view, Dzulkifli assured that structures of the building and roads are stable, and stated the reason why the incidents happened were mainly due to climate change, water slippage, and movement of the soil.

He added saying there’s nothing to be worried about as they will be looking into this matter to avoid any incidents from reoccurring, but they do not expect the students to stay around the areas of the following structures.

“Look out for anything that is unusual from your experience in these mahallah in particular and come back to the university if you feel like the university needs to know about it.”

They will also have a meeting with the Ministry possibly tomorrow to have a further discussion to find a solution to the problem as soon as possible.

We hope the authorities will take action as soon as possible to ensure the safety of the students and people in IIUM campus. 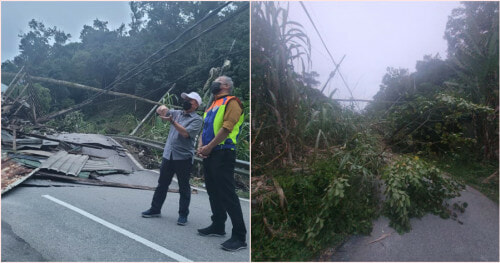