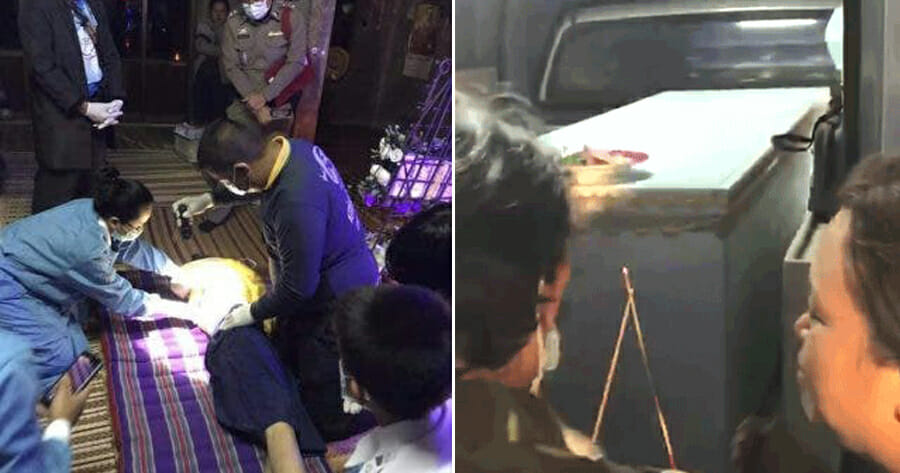 An 11-year-old girl died from pregnancy complications after being allegedly impregnated by her grandfather in Sahatsakhan district of Kalasin province, Thailand.

China Press reported that the girl was allegedly raped by her paternal grandfather in November 2020 and began suffering from an ectopic pregnancy, which happens when a fertilised egg implants itself outside of the womb, posing serious health risks during pregnancy, according to NHS.

The girl’s mother said that in late November 2020, her daughter fell ill and complained about pain in her genitals and was then taken to the hospital for treatment where lacerations were found in her genitals. 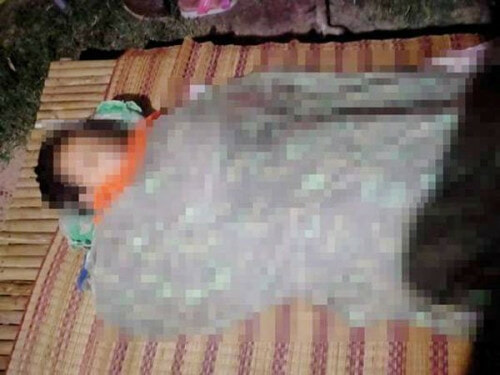 The mother then made a police report, but there was no progress in the case until 6 December 2020. It was then that the doctor informed her that her daughter had an ectopic pregnancy.

The girl began suffering from severe morning sickness and her condition got worse. She would vomit both food and medicine and did not respond to treatment when the doctor injected a haemagogue (a drug or agent that promotes the flow of blood, especially the menstrual flow) to help her, reported The Nation Thailand.

On 15 January 2021, the mother said her daughter vomited and trembled with pain and eventually died in her embrace. Her body was then taken to Srinagrind Hospital in Khon Kaen for medical examination and a funeral was held at her house the next day (16 January). 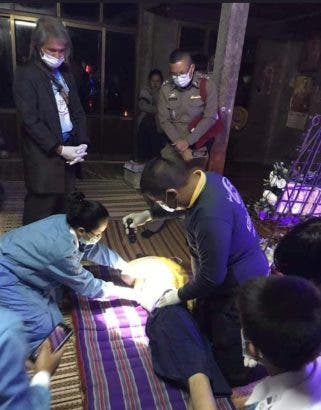 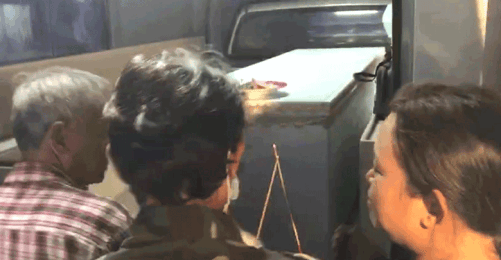 The mother added that five years ago, she and the girl’s father had a divorce. She said that when her daughter was not in school, she would often go to her grandparents’ house to play, but never expected that this would happen.

Meanwhile, Sahatsakhan police have collected evidence in the girl’s case, and they will soon seek an arrest warrant from the local court. 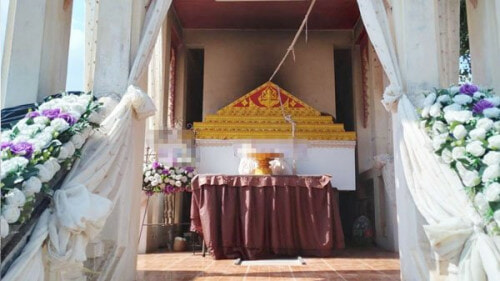 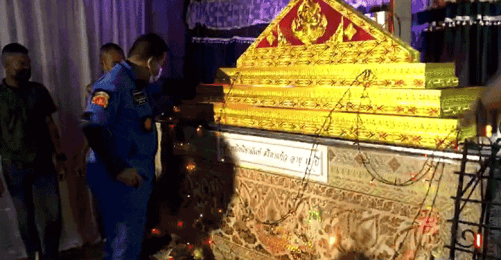 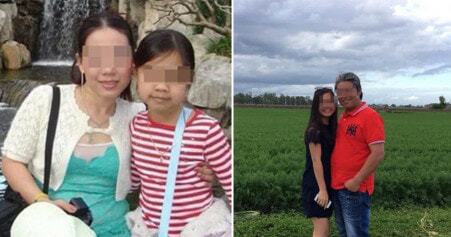