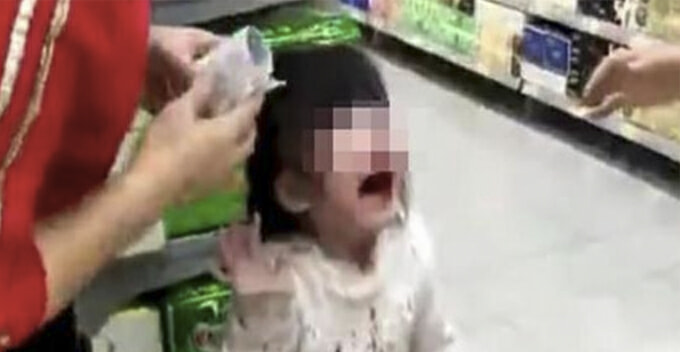 This is straight up physical abuse!

A 10-year-old girl was shockingly locked up and got brutally slapped across her face just because she was accused of stealing a colouring book. This ridiculous incident happened at a supermarket in Sibu, Sarawak on 28 January.

According to Seehua, a female employee at the premise had allegedly spotted the little girl shoplifting a colouring book and immediately stopped the kid at the scene. The worker then handed over the kid to the supervisor on duty and went home.

It was about 5pm when that happened and the girl was subsequently brought to the storeroom where she was forced to sweep the floor as punishment. When she tried to escape, the supervisor allegedly slapped her in her face and even used a hanger to beat her until her tooth fell out. It was not mentioned whether there was sufficient evidence that she had indeed tried to steal a colouring book. 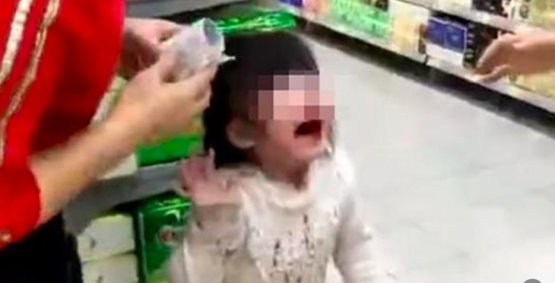 After two and a half hours, she was allowed to return home with her broken tooth and swollen left eye and leg. The grandmother was shocked when she saw her condition and quickly alerted the father to come home.

Seeing the injuries on his daughter’s body, the infuriated father decided to seek justice and brought the kid to the police station. After receiving the report, the policemen went to the supermarket to investigate and discovered blood stains believed to be from the little girl.

The supervisor was remanded the next day to facilitate the investigation and he has undergone a urine test as well. The case is now investigated under Section 325 of the Penal Code.

This news had garnered a lot of attention on social media with many netizens criticising the supervisor for beating up the child, and that the parents should’ve been called in at the first place.

What are your thoughts on this incident? Let us know in the comments!

Also read: 17yo Mother Carries Baby to Karaoke After Brutally Beating Her, Not Knowing She Was Dead