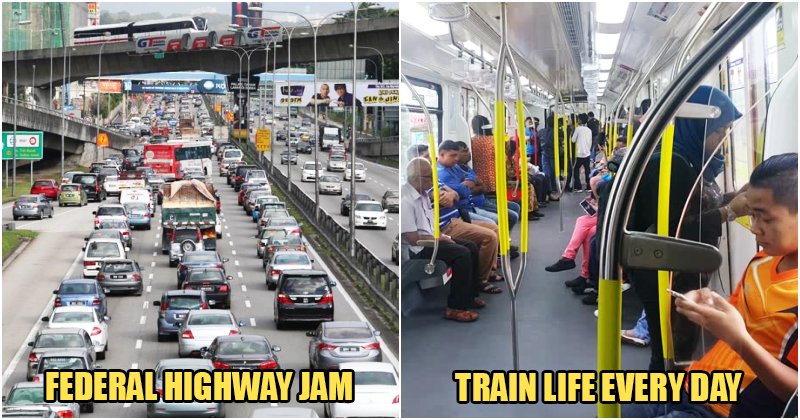 I think we can all agree that travelling from PJ to KL and vice versa is like making our way from The Shire to Mordor. Unfortunately, that is the daily journey those living in PJ (but work in KL) have to make five days a week. If you’re one of these poor souls, here are some of the things you might be able to relate to: 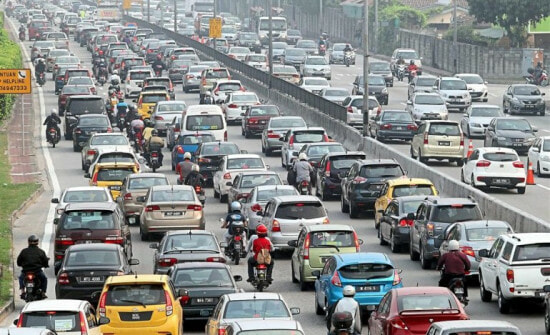 Go to work = jam. Come back from work = jam. Why can’t the traffic on Federal be as smooth as butter?!

2. You’d rather stay at work after hours than deal with the after work jam

Honestly tho, whoever has the mental capacity to deal with the after work jam on Federal deserves an award.

3. Waking up at ungodly hours just to avoid unexpected jams

When work only starts at 9am but you’re out the door by 7am to avoid the godforsaken jam.

4. Parking in KL = hole in your pocket 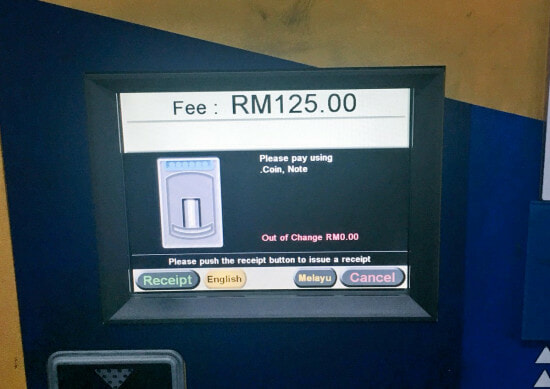 Even the open air parking lots are expensive. Can you imagine the ones that only have shaded, underground parking spaces? Even worse if your office is near or inside a mall and you have no choice but to park in the mall itself. GG money.

5. The train is basically your best friend

You have never been so thankful for the train systems. You take back every bad thing you’ve said about the off-schedule trains and crowded coaches because AT LEAST you don’t have to worry about the jam on the road. Save money, save petrol, save sanity!

6. But it always feels like it takes FOREVER to get to your station 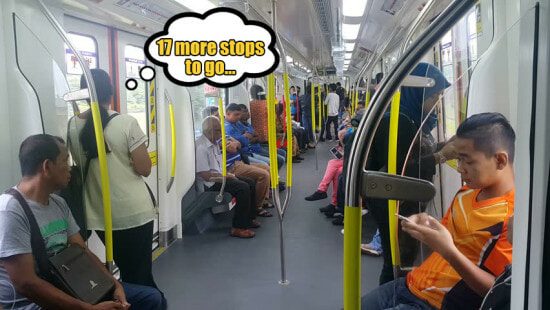 As thankful as we are for the train, it always feels like your stop is 583249679 stations away. You know how many stations PJ alone got ah?! This isn’t even including the fact that you may have to switch lines either. 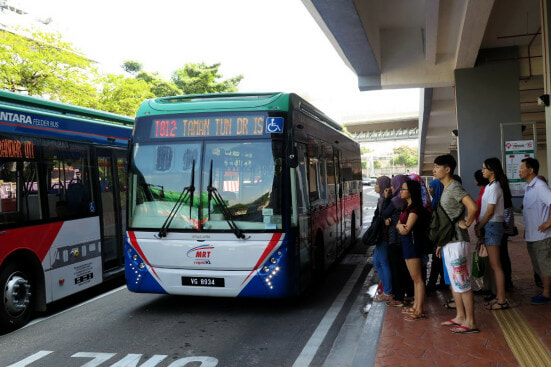 We’re so used to being pampered by the various feeder buses in PJ that we almost don’t know how to function without them in KL. Hello, why KL don’t have?!

8. When Selangor got public holiday, but you work in KL 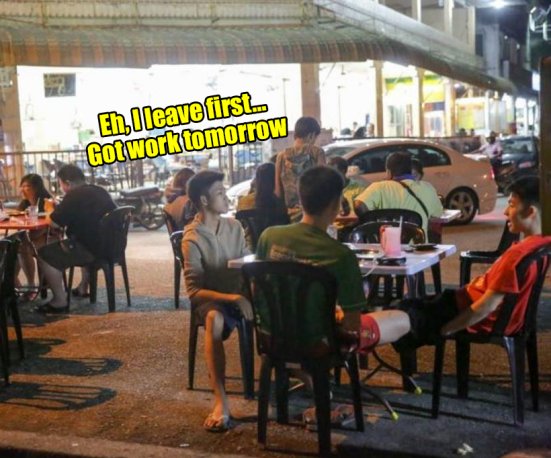 Friends who work in Selangor: Syok man tomorrow got holiday can sleep in.
You: I’m working tomorrow…
Friends: Oh ya hor your office in KL! *cue evil laugh from friends*

And then they proceed to rub it in your face by making plans to go out ’til late at night and constantly remind you that you have work the next day. But that’s okay because…

9. When KL got public holiday and you stay in Selangor

The best part? No need to wake up so early and deal with the horrible jams! At least got a bit of silver lining.

10. You have a pre-planned route and routine to get to work on time 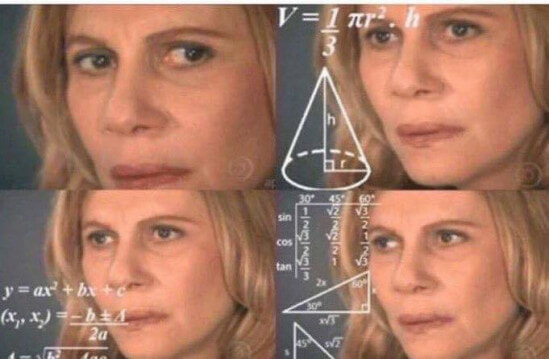 You’ve done the ‘research’ and the math. You know the traffic situation like the back of your hand. You also know which routes to take depending on what time you leave your house. That being said, you have a pre-planned routine to getting to work and you stick to it like your life (and sanity) depend on it. Always remember the cardinal rule: the earlier you wake up and leave, the less toll you have to pay.

What are some of your personal struggles that we missed out on? Let us know in the comments! 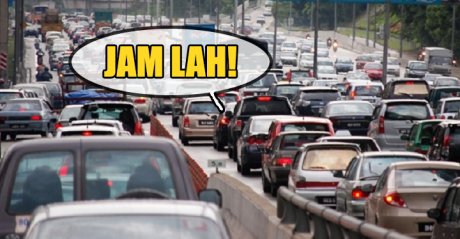