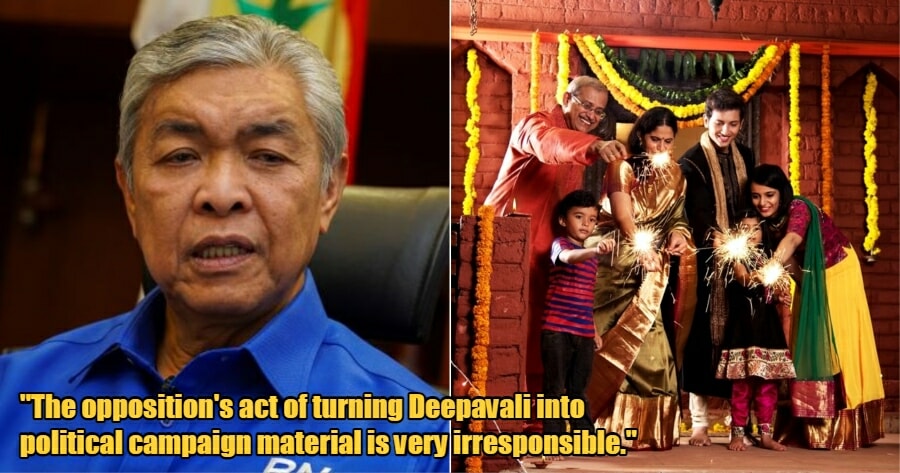 DAP Secretary General, Anthony Loke Siew Fook recently shared that following the dissolution of Parliament, the General Elections (GE15) being held during the time in which the Indian community celebrates Deepavali should be considered disrespectful.

In return, UMNO President, Ahmad Zahid Hamidi said that the elections will make this year’s festival of lights more meaningful for the Hindu community if the ‘right’ government is formed in GE15.

Taking to his official Facebook page, he shared that the creation of a strong and stable government will be the highlight of Deepavali. 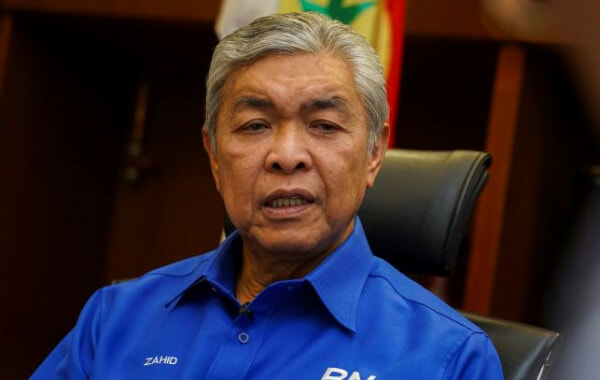 He wrote, “This year’s Deepavali festival will be a very meaningful festival for Hindus in Malaysia when a dominant government can be formed in the 15th General Elections (GE15). The formation of a strong and stable government will definitely be a very meaningful gift in conjunction with Deepavali after several years of political and economic instability in the country.”

“Do not be influenced by the incitement and accusations of the opposition that the implementation of GE15 does not care and does not respect the sentiments and interests of the Indian community. Considering the Deepavali festival itself is a light which means the spirit of brightness over darkness, goodness over evil, justice over tyranny, anxiety over happiness and wisdom over ignorance,”

“The formation of a strong and stable government will guarantee the efficiency, effectiveness and ability of the national administration in helping all levels of society including the Indian community,” he added. 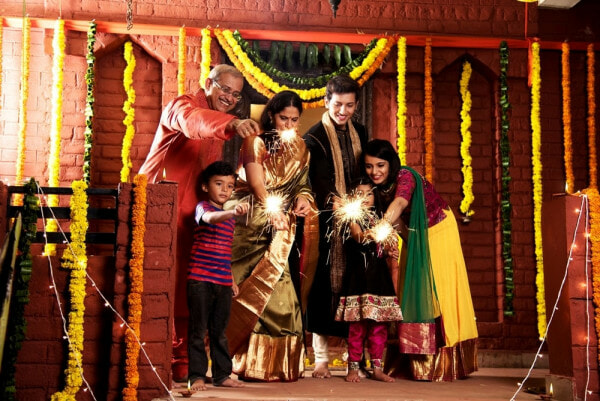 Zahid went on to explain that GE15 is necessary to put an end to the political mess that we’ve been experiencing for the past few years.

“It will one shot bring Malaysia out of the endless political mess since GE14 ended on May 9, 2018. The opposition’s act of turning Deepavali into political campaign material is very irresponsible because the festival should unite the people, not divide the spirit of unity and brotherhood,” he said. 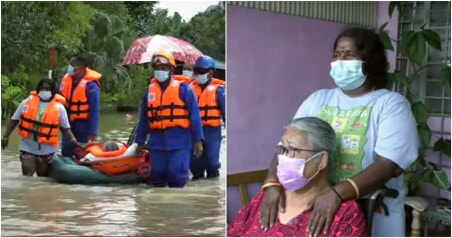