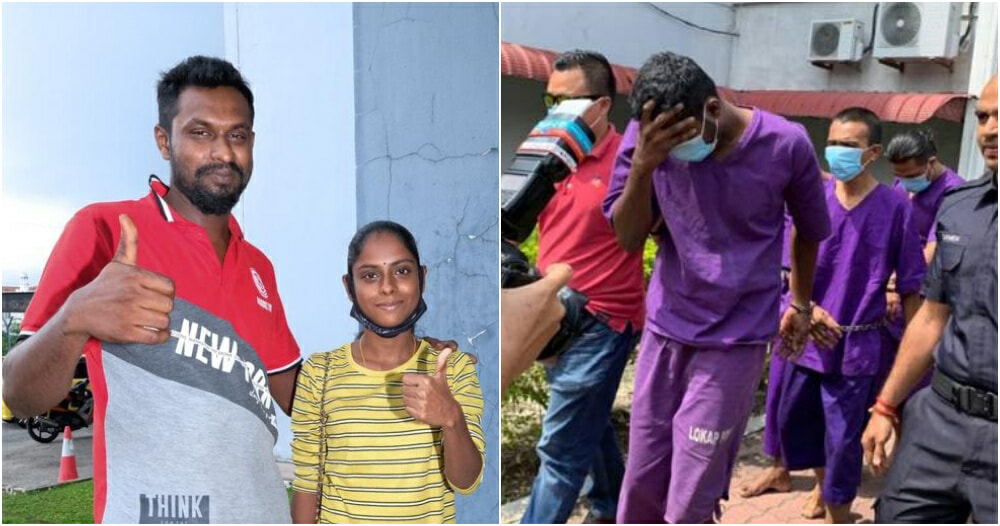 M. Sugu, who is part of the former YouTube cooking sensation duo ‘SuguPavithra’ and the husband of S. Pavithra, has escaped a prison sentence for weapon possession with a 3-year good behaviour bond.

If you have no idea what we are talking about, back in July last year, Sugu was charged with being in possession of a sickle while at the Raja Permaisuri Bainun Hospital in Ipoh.

Around 10pm that very day, Sugu was involved in a fight with his wife Pavithra at the hospital premises.

According to Astro Awani, a remand order was issued by Magistrate Nabihah Mohd Noor at the Ipoh Magistrate Court after the incident had taken place, that enables the investigation to be conducted under Section 6 (1) of the Corrosive and Explosive Substances and Offensive Weapons Act 1958.

It was later learnt that the 29-year-old, who was intoxicated with alcohol, carried a sickle to the maternity ward of the hospital looking for a relative. He caused a commotion which was clarified by Pavithra in a video, that it was due to a family misunderstanding.

As reported by Berita Harian, Judge Norashima Khalid handed down the sentence to M Sugu after he pleaded guilty to the offence on Monday, 11 January.

Norashima additionally set an RM8,000 condition for the good behaviour bond in one surety as well as RM3,000 in expenses as recommended by the deputy public prosecutor Liyana Zawani Mohd Radzi. 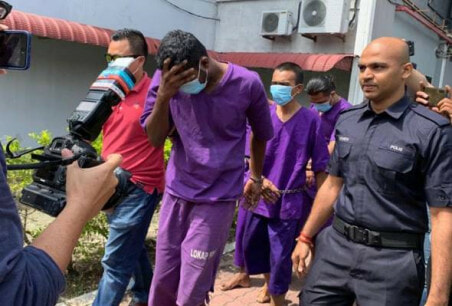 Sugu’s lawyer, Syahrul Nizam Mohd Rabi, appealed for a lighter sentence and applied for the good behaviour bond under Section 294 of the Criminal Procedure Code.

The lawyer explained the incident that occurred last year was due to a misunderstanding and his client was never involved in gangsterism or any criminal activity.

He also pointed out that Sugu has to support his kids back at home.

“My client is also remorseful for what he did and promised not to repeat it,” he said, as reported by New Straits Times. 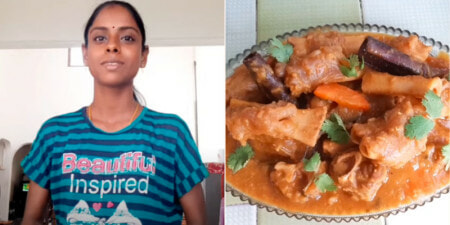