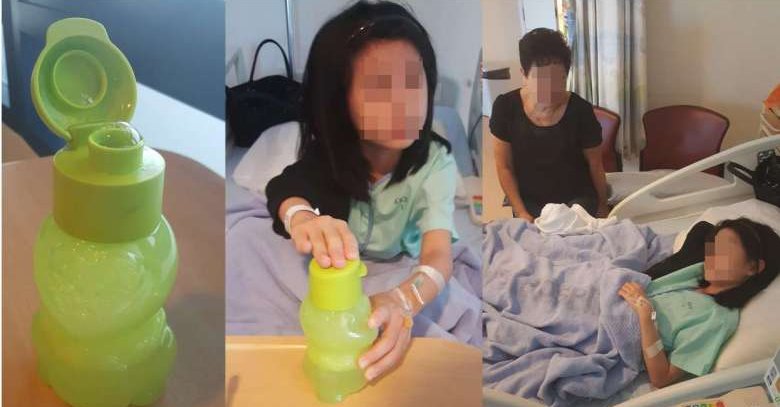 A 9-year-old girl had fallen victim to a vicious prank by a fellow male classmate who in a fit of revenge, added some Dettol hand soap to her water bottle. 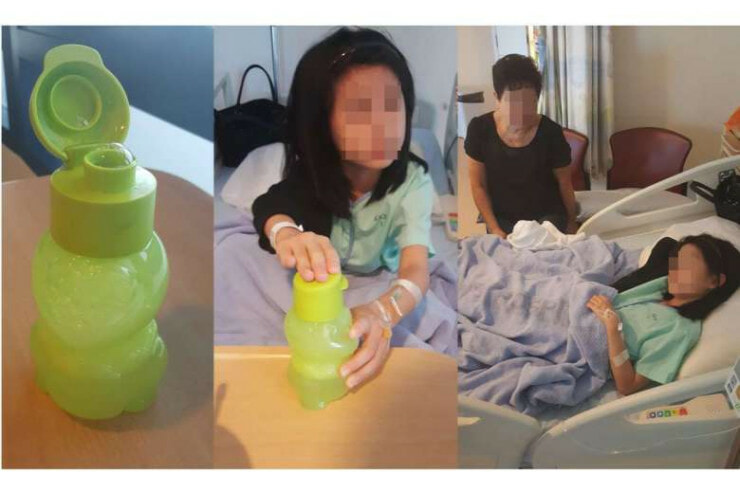 The incident occurred in a primary school in Jurong, Singapore, and the parties involved were all 9 years old kids, as reported by LianheWanbao. The victim reportedly had a fever and vomited after consuming from the laced bottle.

According to the report, the victim and the another girl were good friends, however they fell out following a trivial matter. Kids will be kids right?

The boy then decided to help the other girl to take revenge on the victim, in an attempt to win her heart. On the 22nd of March, the boy returned to their classroom during recess period to carry out the revenge.

The boy secretly poured a small bottle of Dettol hand soap into the victim’s water bottle. Moment after drinking from the laced bottle, the victim fell ill and vomited twice in the school and was sent back home. 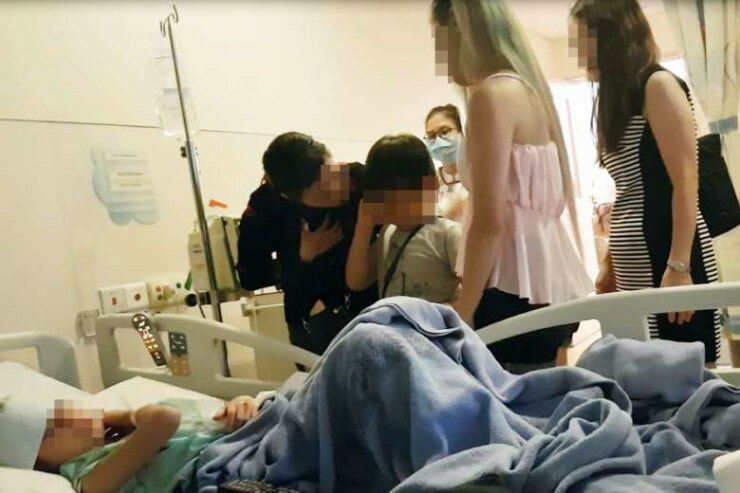 The maid then noticed a large amount of soap bubbles along with a strong stench of Dettol while she was washing the bottle, prompting her to question the teachers in school.

The boy then admitted his wrongdoing and apologized to the victim. The victim recalled that she noticed the boy’s giggling when she consumed from the bottle and she also recalled his earlier threat to her “I will poison you to death!”

Despite the doctor assuring that the victim would not suffer any long term damage, the victim’s father remain very much worried as she has still been vomiting. 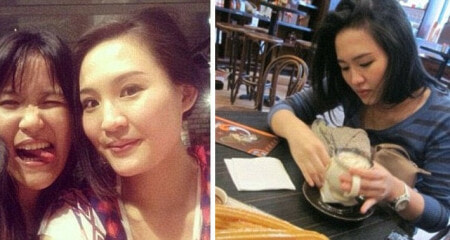