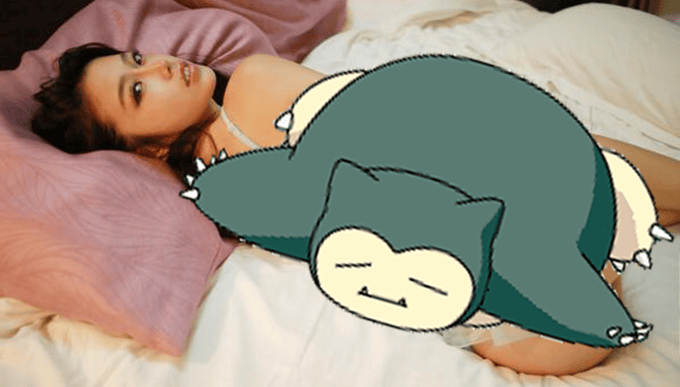 This is probably by far the weirdest incident reported that involves the blockbuster game, Pokemon Go.

A woman that was living in Moscow, Russia has recently lodged a police report claiming that she had been sexually assaulted by a Pokemon Go monster, according to Daily Mail.

For her sake I hope it wasn’t a Snorlax, else she would’ve probably be crushed by his giant frame. 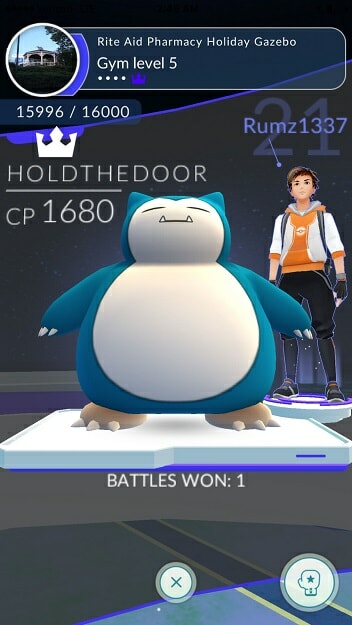 Anyways.. The woman had claimed that she was playing the game before she fell asleep and woke up to find the giant size Pokemon on top of her, raping her.

The mythical creature is said to have vanish went she jumped out of bed in fright.

Presumably shaken , the woman then woke up her husband to fill him in on the incident. To everybody’s surprise, he did not believe her and suggested that she should see a shrink.

Persistent that what she experienced was real, the woman went on to make a police report of the supposed Pokemon rapist. She told the officer that after the monster had disappeared, it could still be detected by the Pokemon Go app.

In response to the absurd claim, authorities responded the same and asked her to seek a psychiatrist’s help.

A friend of hers by the name of Ivan Makarov told the press,“she says there are too many Pokemon at her place and even the dog can sense them. She says the dog barks whenever she plays Pokemon GO.”

In the end, probably realizing how impossible her claims here, she decided to heed the advice and went to see a shrink.

Anyone else experiencing this Pokemon sexual assault?