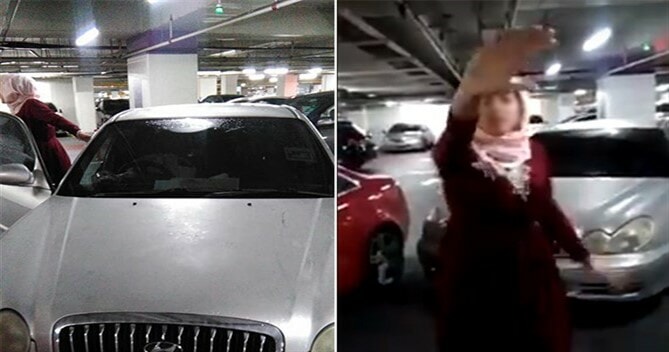 In a parking area, there are always two unspoken rules: 1) Never steal other people’s parking spots, and 2) never resort to violence.

Recently, a Facebook user posted a video of himself arguing with a woman over a parking spot in Mid Valley Megamall at around 3pm on Tuesday (23 Oct).

The user, Kevin Fong and his friend, were apparently waiting for a parking spot in the basement. Despite having his signal light switched on with the intention of reversing into the bay that was about to be available to him (or so he thought), a woman in a silver Hyundai suddenly drove into the parking spot instead. 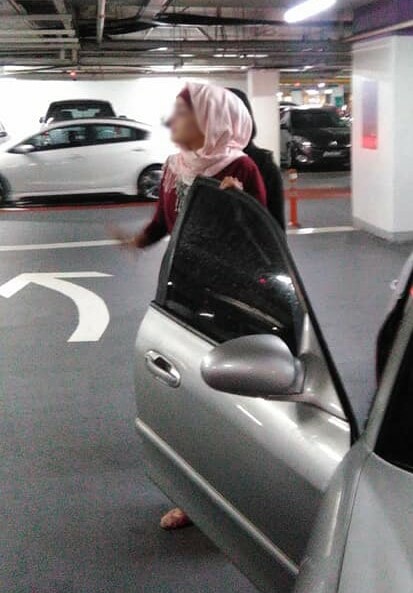 Furious by what had just happened, he got out of his car and started filming the incident with his phone. That was when the woman could be seen in the video walking over to him, telling him to stop recording. She even appeared to have hit his hand, thus causing his phone to fall to the ground. Apart from that, her road tax had apparently expired last June, which means that she has one more offence added to the list. 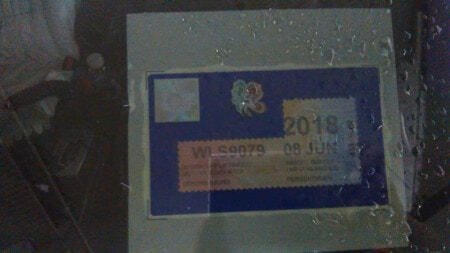 In his post, he shared several photos too, as you can see below: 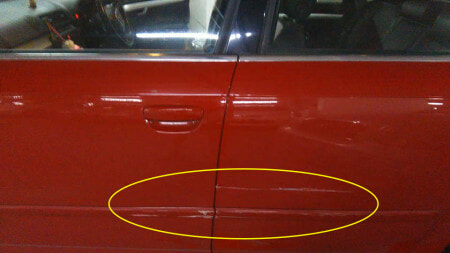 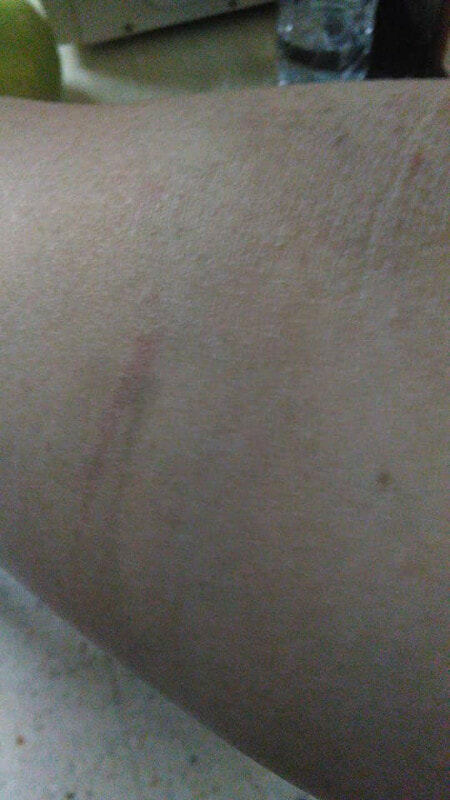 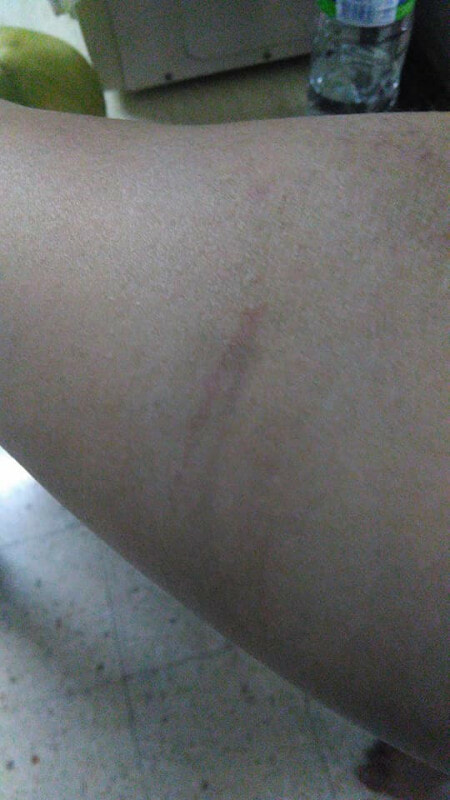 You can watch the full 10-second clip here:

Let’s all be kind human beings and wait for our turn if someone else already had their eye on a parking spot, okay?

And remember, don’t even think about trying to ‘human park’ because as per the article below, you could get a fine or jail sentence for doing that!

Also read: PDRM: ‘Human Parking’ Offenders Can Be Fined Up to RM2,000 Or Jailed