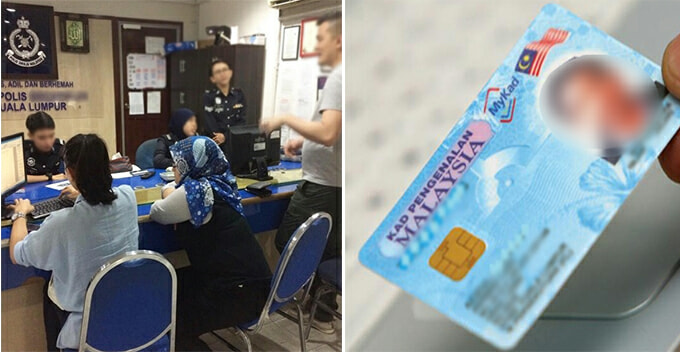 Honesty is the best policy and this story just proves that we should always tell the truth!

A woman in Sandakan recently lost her MyKad and went to the National Registration Department (NRD) with the intention of replacing it. When she was told she had to pay a fee for losing it, the 39-year-old woman decided to head to the police station on Sunday (21 Oct) to file a fake report instead as she did not want to pay the fine. 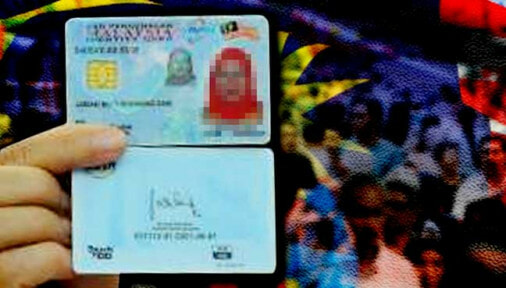 Sandakan district police chief Asst Comm Mohd Azhar Hamin said that the woman claims to have been robbed at 5.30am while waiting for the bus.

“She said that her handbag was snatched by two men, causing her to lose all her documents, among other items,” he said, according to The Star. After further investigation, the police found that her story was inconsistent and concluded that she had made it up just to avoid paying the fee to NRD. 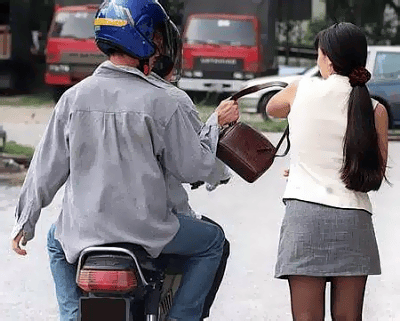 Due to this, she was arrested and is now under investigation for filing a fake police report.

She could be fined up to RM2,000 or jailed up to six months, or even both if found guilty.

If you didn’t know, if you lose your MyKad for the first time, you’ll be fined for RM110. For the second and third time, you’ll be liable for RM310 and RM1,010 respectively. The police will investigate if your MyKad is lost more than three times.

She could have paid RM110 to avoid all this mess! I guess we know what she’s thinking now: 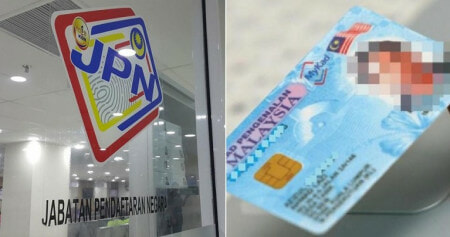