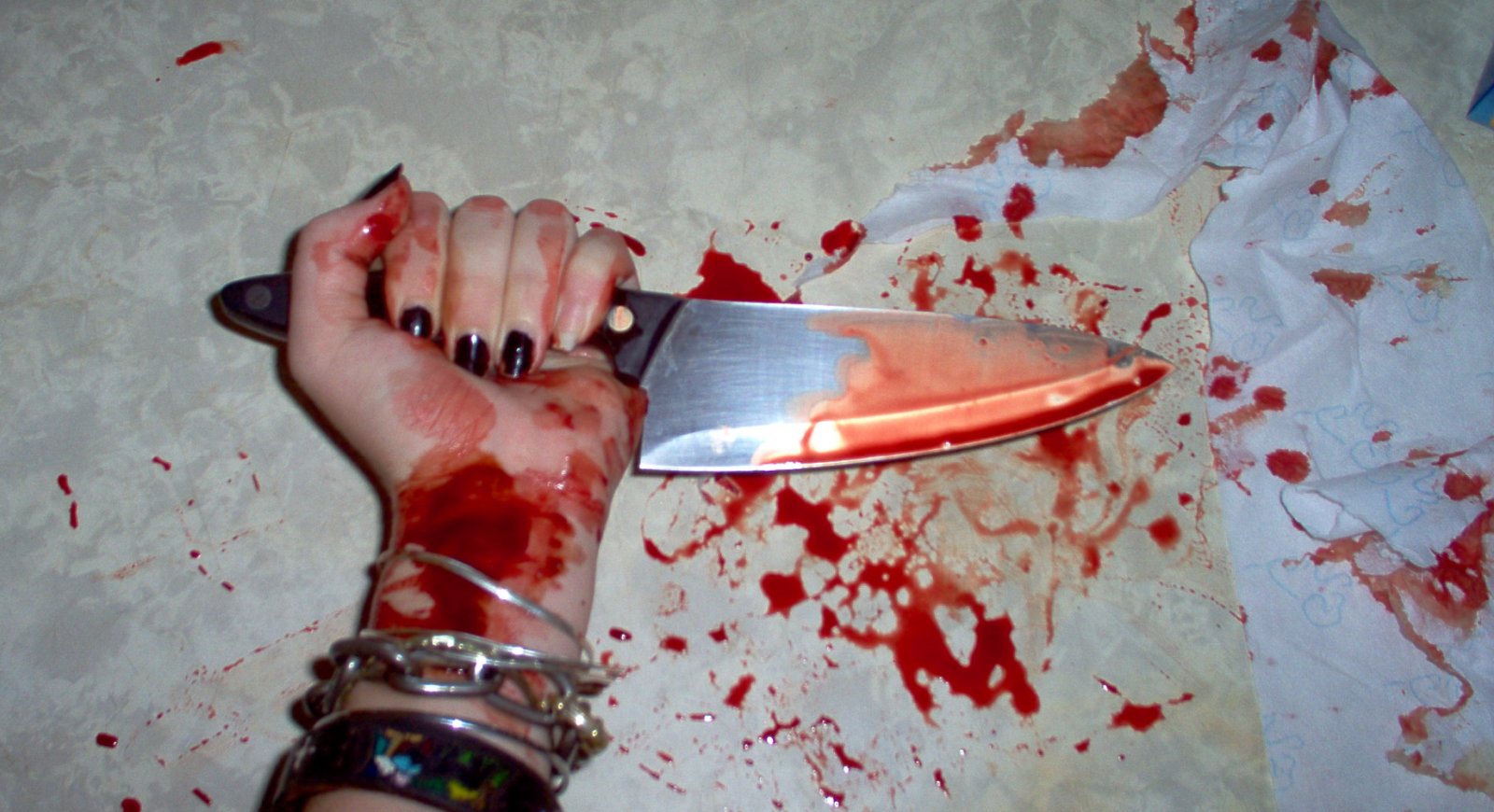 In May, a woman from Vietnam had her eyes set on the huge insurance payout that it drove her to lengths you never thought someone is crazy enough to do, but I guess, she was beyond crazy.

In a bid to secure herself the large amount of money through insurance fraud, she hired her friend to chop off her limbs. Yes, her frickin’ well functioning limbs! 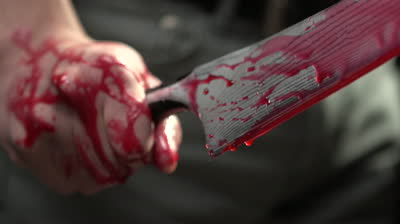 Known only as L. T. N., the 30-year old recently submitted an insurance claim for a whopping 3.5 billion Dong (RM633,700) following a “train accident” that has cost her one-third of her left leg and arm.

L. had checked into a hospital in Hanoi with her left limbs severed claiming that a train had collided into her when she was walking on the tracks. She told authorities that she was rescued by her friend Doan Van D.

Vietnam is a relatively poor country. The monthly wage in Hanoi is about 3 million Dong (approx RM500) so that compared to 3.5 billion is hella lot!

Sensing foul play authorities had looked into and matter and discovered the entire ruse. Police revealed that L. paid D. around US $2,000 (RM8,000) to remove her limbs but is uncertain if D. is promised a certain percentage of the insurance money.

”The greatest shame is that N., instead of claiming the money, has suffered a huge loss by losing both her hand and foot.

”N. hired D. to cut her hand and foot, then continued to have him report false information to the police,” Bac Tu Liem police chief Nguyen Thanh Tung told the press.

Doctors have informed L. that they were unable to reattach her severed limbs, she is currently receiving medical treatment at the hospital.

Tung also added that this case is the first of it’s kind reported and should serve as a warning to those attempting insurance fraud.

”Her case sends a warning that people should not attempt insurance fraud at the expense of their own health.”