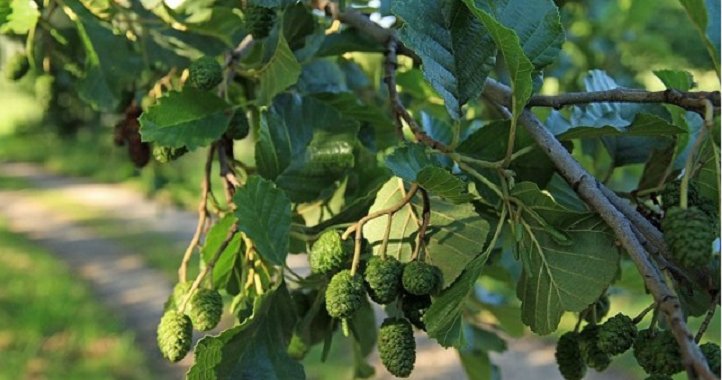 If someone told you that there was a magical herbal tree that could cure all types of illnesses, would you believe them? More importantly, would you take the chance and surrender all your valuables without guarantee that it’ll work? For this Malaysian housewife, she actually bought the idea of a cure-all herbal tree and gave up all her valuables, including cash and jewellery amounting to a whopping RM855,000!

According to NST, the 65-year-old lady from Ipoh was at the Menglembu market on 28 November at about 10am when she overheard two women chatting about a miraculous herbal tree that has the ability to cure all kinds of diseases. Intrigued by this conversation, she probably asked them about it. 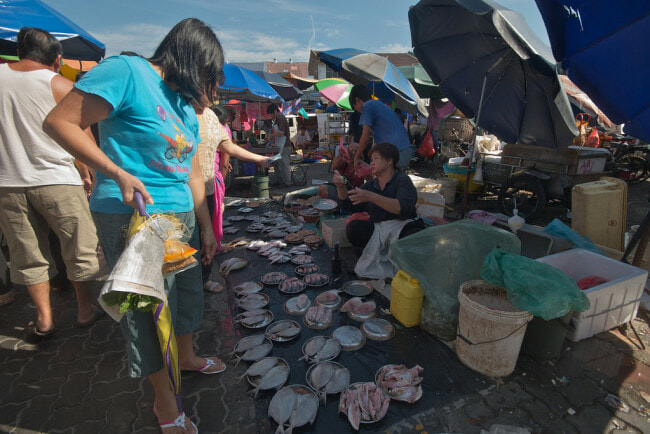 “The housewife was interested to see the tree and the women and two of their friends brought her in a silver car,” Ipoh District Police chief ACP Mohd Ali Tamby said in a statement.

“The victim was told by the women that she had a chronic disease which must be treated immediately before it spread to other members of her family,” he added.

Hence, the they told her that in order to treat her disease, she would first need to surrender all her valuable belongings to them. 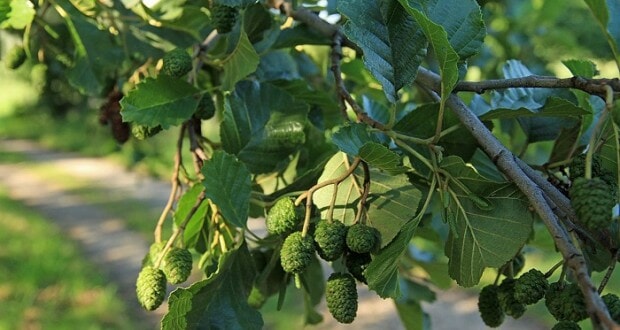 For illustration purposes only | Source: offthegridnews

Believing that the herbal tree must be worth it, the housewife proceeded to give them cash and foreign currencies amounting to RM195,000! That’s not all, because she even gave them two Rolex watches worth about RM60,000 as well as a ring and gold necklace that are worth up to RM600,000!

The gullible lady reportedly handed over these goods to the women in front of SJKC Wan Hwa 2, Menglembu and later received a black plastic bag along with an instruction that said she should only open it after one month. Hmm, so suspicious!

Feeling that something was amiss, she didn’t actually wait for one month to open the black plastic bag. Instead, she opened it just yesterday and we’re pretty sure she was disappointed by what she saw.

“She found it only contained fruits and fruit juice and made a police report,” Mohd Ali explained.

When lodging the police report, she also claimed that she was put under a spell and hence, was conned of her valuables.

Unfortunately, there was not a single witness present when the victim handed over her valuables to the scammers, Mohd Ali said.

Moreover, she did not really take notice of the car she got into and wasn’t aware of its registration number. The only thing she knew was that the culprits were Chinese nationals.

Well, looks like we need to be more critical of the things we hear and not make any impulsive decisions. Plus, if it seems too good to be true, it probably is! 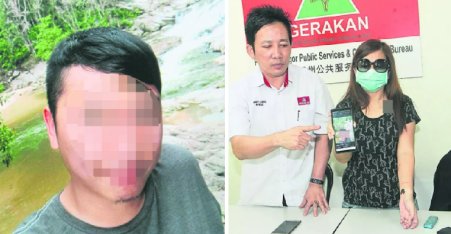