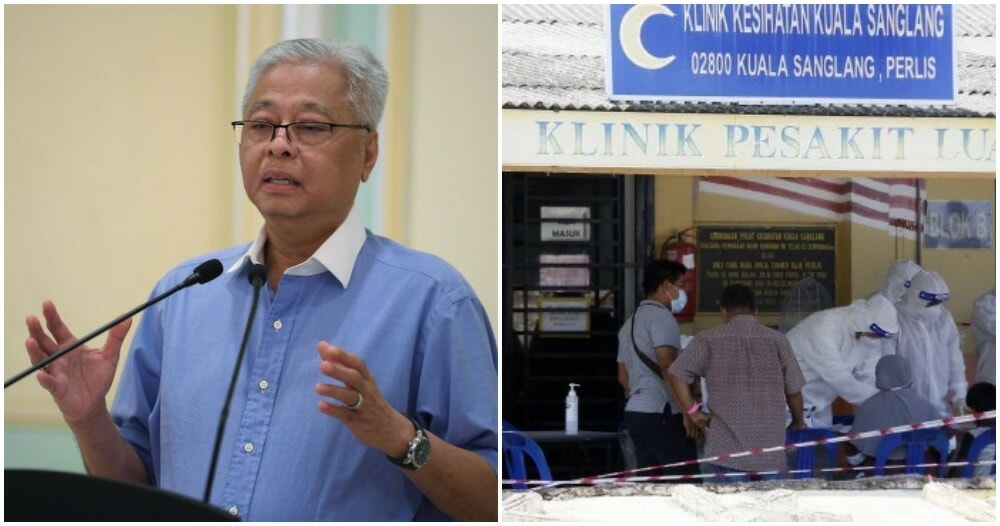 After going through months of Movement Control Order (MCO), Malaysians were given a breath of fresh air when the number of reported cases started to go down to single digits and eventually to zero local cases. However, things did not last long due to the surge in the number of cases recently that occurred in the northern region of the country. 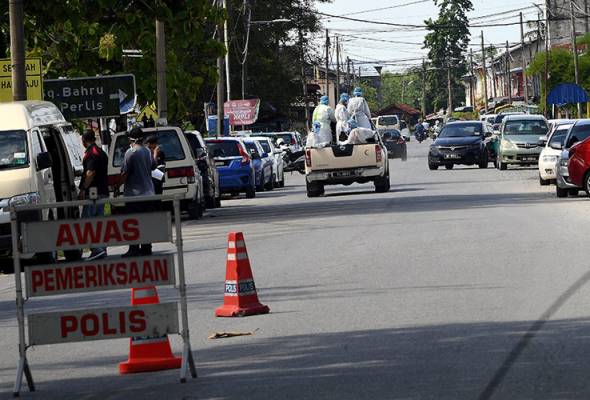 As a result, “The Perlis state government has implemented the Targeted Enhanced Movement Control Order (TEMCO) for 28 days starting from today in two villages in Kuala Sanglang,” reported BERNAMA.

Don’t be alarmed, the Targeted Enhanced Movement Control Order (TEMCO) is only subjected to those in the affected areas like the two villages in Perlis. The TEMCO will be enforced from 10 August until 31 August 2020. During the commencement, residents are prohibited from going in and out of these villages. The villages affected include: 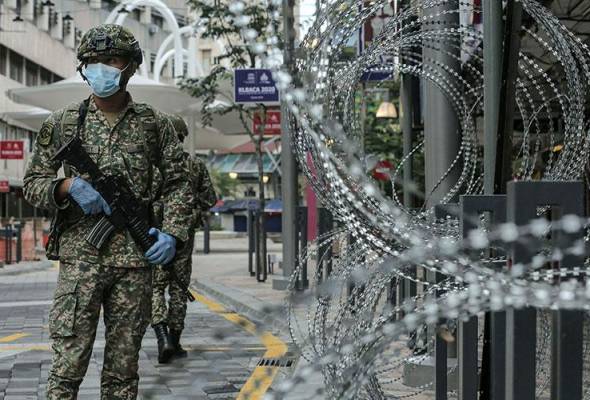 Essential services are only allowed to operate from 8am until 6pm. Aside from businesses, religious activities in mosques are conditionally restricted whereas all non-muslim houses of worship are not allowed to operate. All of the schools, as well as government offices, are also forced to close temporarily during these times.

In case you’re wondering, the TEMCO is different from the EMCO as the TEMCO is only targeted on small, specific areas. The SOPs for TEMCO is also stricter compared to EMCO. According to Astro AWANI, testing done by the Ministry of Health in these areas is also more thorough and properly conducted.

However, there is no need to fear, as long as we keep practising social distancing and the recommended SOPs, we can surely bring the situation into control.

Also read: PDRM Has Detained Over 200 People For Various Violations Of SOPs Under RMCO