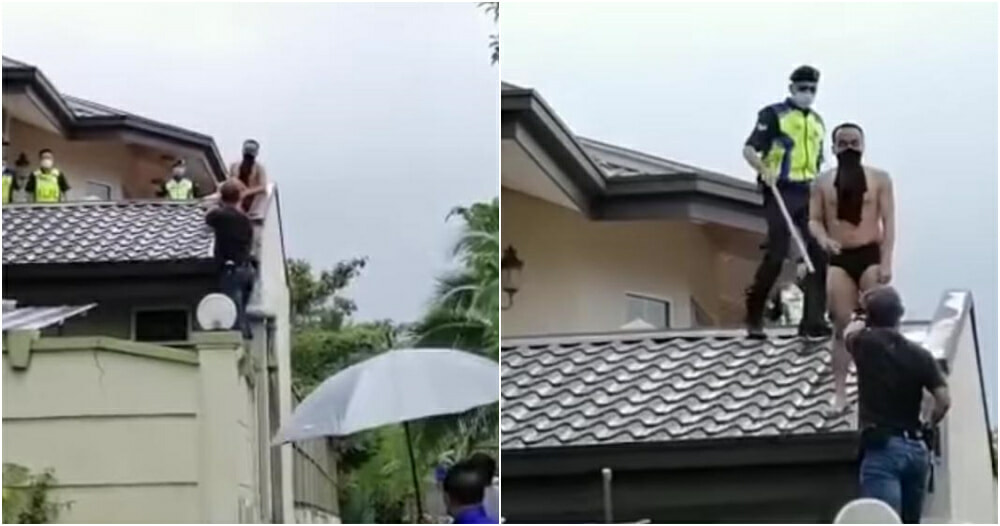 The unfortunate fate of a thief…

Recently, on 15 February, a thief failed breaking into a house in Taman Khidmat, Sabah after two pets belonging to the owner of the house chased him out, which resulted in the thief climbing up the roof.

The incident occurred at 12.30pm when the criminal attempted to break into the house but his presence was noticed by the owner of the house. Of course, the owner contacted the police immediately.

The 38-year-old criminal was eventually arrested by the police moments later.

According to Harian Metro, Kota Kinabalu District Police Chief Assistant Commissioner Habibi Majinji said, the initial investigation found that the suspect was believed to have been trying to break into the house.

However, the suspect was chased by two dogs which made it difficult for him to escape and had to climb the roof of the house to escape them.

“The presence of the suspect was noticed by the 65-year-old occupant of the house who immediately contacted the police for immediate assistance,” he explained.

“A police team immediately rushed to the scene before successfully detaining the suspect and taking him to the Luyang Police Station for further action,” he said.

Habibi said, when arrested, the suspect was also found holding an iron rod. He also said the results of the urine test found the suspect to be positive for syabu. 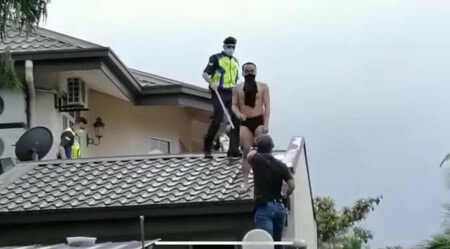 The check also found that the suspect had a previous record at the Kota Belud IPD, according to Section 15 (1) (a) of the Dangerous Drugs Act (ADB) 1952

“The suspect is currently being remanded for further investigation and the case is being investigated under Section 447 of the Penal Code,” he said. 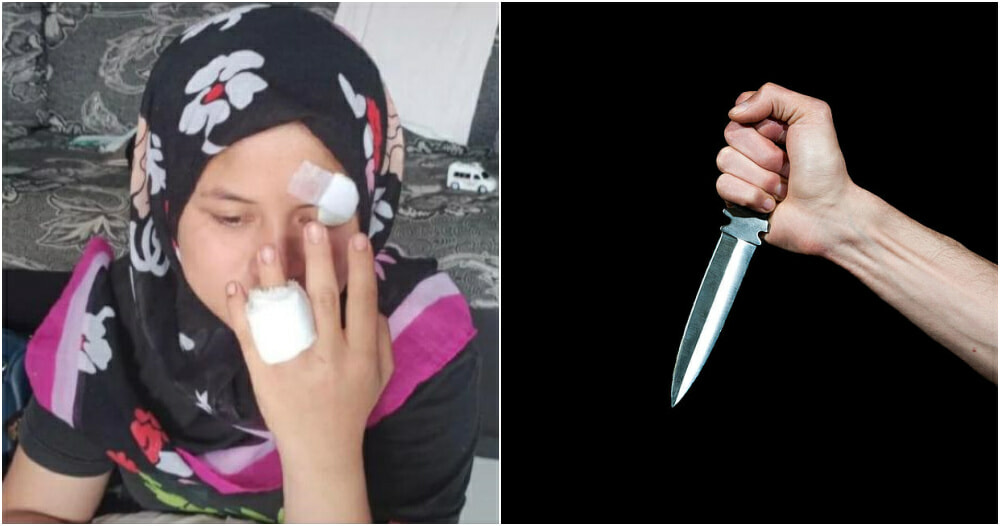