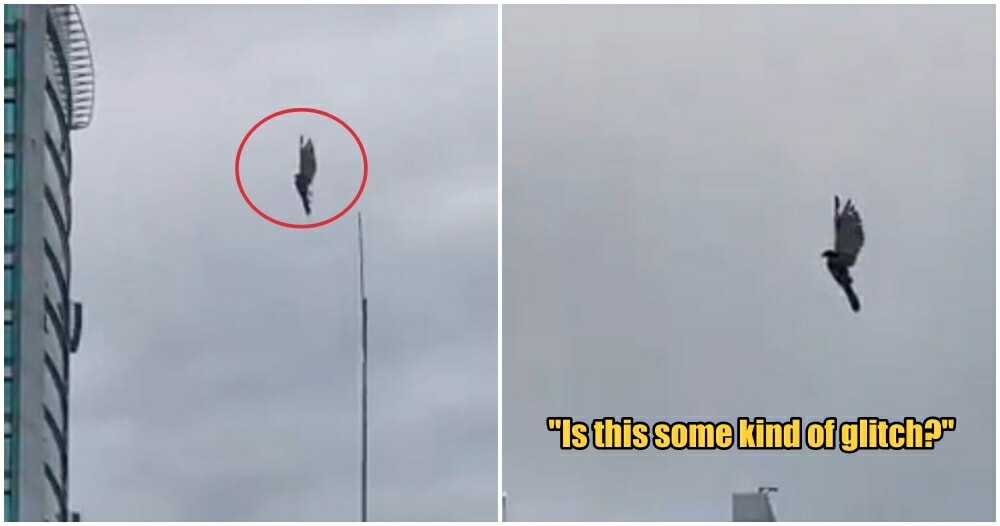 Recently, a video of a lifeless large bird floating in the sky went viral on social media.

According to social media users, road users near the Damansara MRT were stunned and confused seeing the bird floating upwards in the sky without any rope stuck to it.

In the 36-second video, a few firefighters can be seen standing on their fire engine attempting to retrieve the apparent lifeless bird using a long stick.

However, it was later revealed by the Selangor Fire Department that the bird was actually stuck on a kite string.

“The incident happened on 12 November and the fire brigade team was informed of the incident at about 6.28pm before members of the team and officers from the Damansara Fire and Rescue Station were rushed to the location,” they said.

Authorities said it was an eagle that was stuck on a kite string but thankfully, the bird managed to escape and fly away on its own. 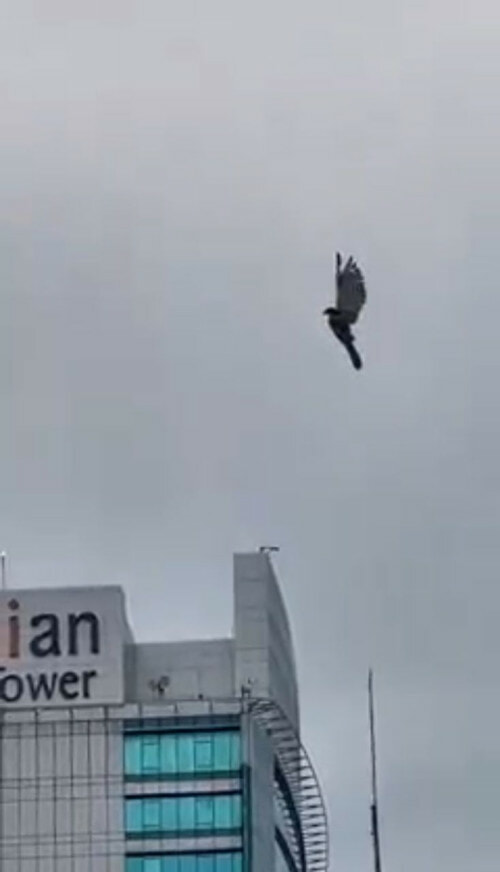 This cleared up many netizens’ confusion about the incident and some commented saying they thought it was a “glitch” happening on this Earth!

“It has been proven that we actually live in the world of the Matrix,” a netizen said.

“Is this an attempt by aliens to ‘fish’ the inhabitants of the earth?” another netizen commented.

“This must be due to the 5G frequency,” another joked in the comment section. 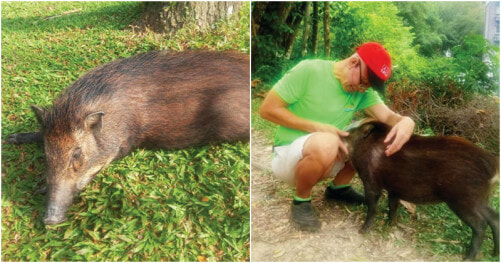