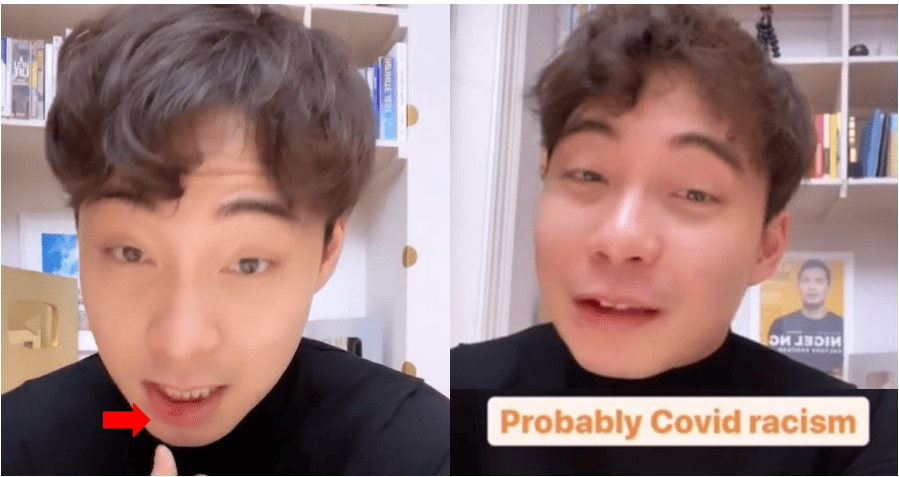 London-based Malaysian comedian, Nigel Ng, who is wildly popular for one of his characters, Uncle Roger, shared that he was randomly assaulted while he was on his way back home from lunch in London. According to Nigel, as shared in his Instagram Story, a random guy walked to him and punched him in the face which caused him a bruised chin and a bloody lower lip.

Nigel went on to assume that the attack is most probably fueled by Covid-related racism. Fortunately, the guy who attacked Nigel was not really a great fighter and he was thankful for that as it would have been a lot worse if the attacker was someone who knows what he was doing.

Watch his full video here, thanks to Nextshark. Nigel explained that initially, the guy approached him, starting to swing his fists which prompted him to question who the attacker was and the guy simply said,

Nigel has since filed a police report but the fact of the matter is that the whole situation is bad because it happened. It has made him feel unsafe to even go outside. Being Nigel Ng, he ended his Instagram Story with, “Or maybe he is a Jamie Oliver fan?” 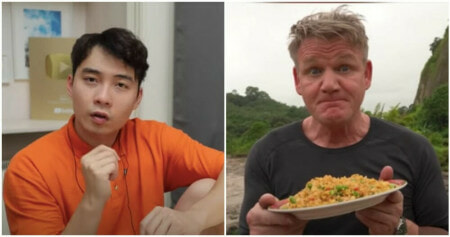