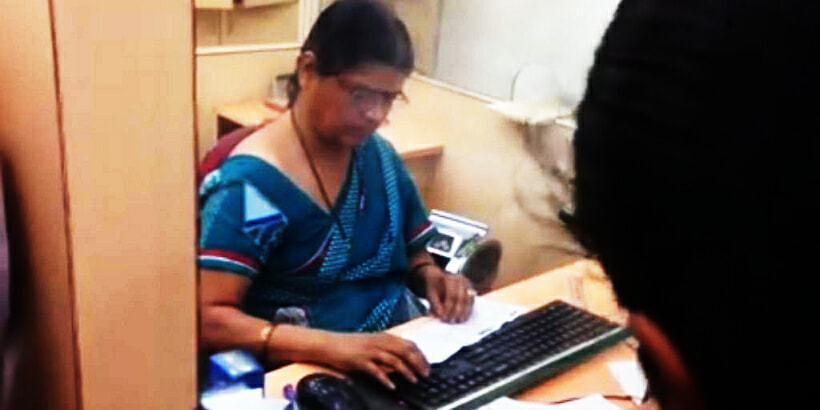 Do you guys remember a Facebook video titled “Fastest cashier in the world”? The one with the elderly Indian auntie that was super slow in counting the money? Yeah well that video has gone super viral with over 13 million views and now it courted quite a bit of controversy! 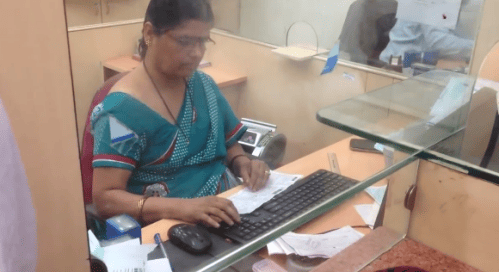 The lady in question was moving at such a slow pace that many people laughed and teased online about her speed. Some went as far as comparing her to the sloths in Disney’s Zootopia! 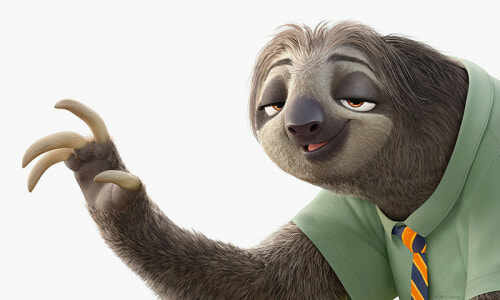 But little did they know that the lady is slow because of her medical condition.

Facebook user Kundan Srivastava recently posted the same video along with a lengthy post explaining the poor lady’s plight. He slammed the OP for “criticising” her.

“The nonsense video shared on October 24, 2016 without having a little respect for women & senior citizen and criticized her by calling her the ‘Fastest cashier in the world.”

She is Premlata Shinde, retiring in Feb 2017 from ‘Bank of Maharashtra’, Pune. So far she has survived a paralysis stroke and 2 heart attacks.

Yes. A paralysis stroke and 2 heart attacks! Yet she wants to resume working!

Well now, I guess we shouldn’t have been that quick to judge eh? It is believed that the stroke is what limited her movement to such a degree. 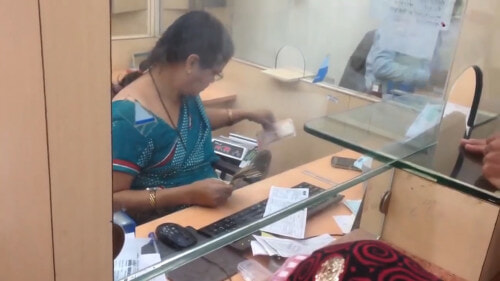 Now I’m sure many of us when faced with such medical complications would just retire sooner, I mean, most Malaysians stomach ache also can MC. You know who you are.

“She had just resumed her duties after a prolonged duration of leave for treatment. She has enough leaves stocked up that she can avail them and continue getting paid at home till her retirement.

“But, she wants to finish her service period honorably.”

In lieu of that, the bank branch where she is working at more than accommodated for her, going as far as opening more counters so they are still able to serve the customers while allowing the lady to work at her own pace. 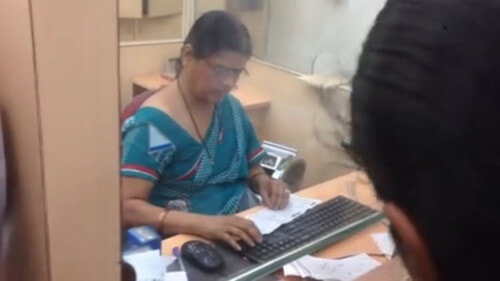 “Congratulations to the Lady! for her integrity….and her dedication to her duty! To the person who shared this video with all his/her sarcasm…. Thanks!”

“Respect for woman…at least after suffering from so many severe diseases..she is still working in life…”

So the moral of the story is to not be so quick to judge our fellow men. And a little patience goes a long way.

Heck, if anything this lady deserves mad props for working as hard as she does.