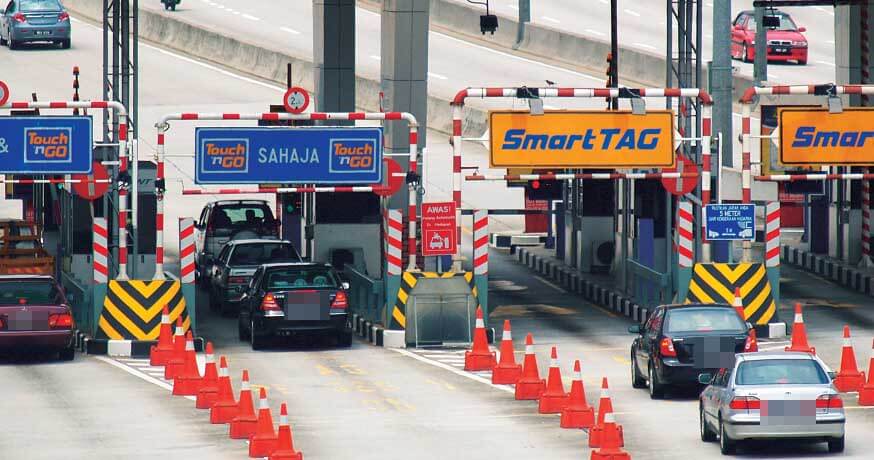 According to The Star, Touch ‘n Go (TNG) users who link all their physical cards to TNG e-wallets can enjoy a 20 per cent rebate at tolls across Duke Highway, Kemuning–Shah Alam Highway (LKSA), and the SMART Tunnel starting now until June 30. Nice! 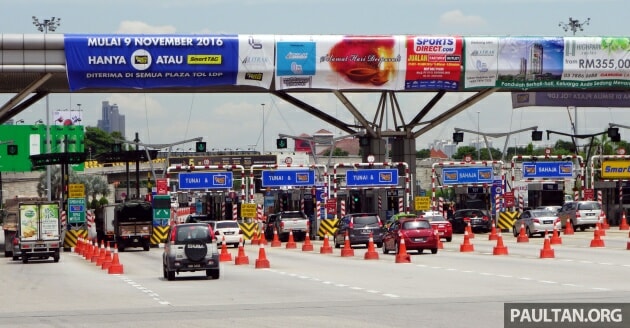 The linking feature billed as PayDirect by the company allows users to connect three TNG cards with their TNG wallet to pay for tolls and other types of services.

Users using the PayDirect feature can only use their physical card, not their mobile phones, when entering toll lanes with TNG or SmartTag facilities. The 20 per cent rebate will be later credited into TNG e-wallet of the user’s account.

All existing PayDirect users, as well as new users using the RFID (radio-frequency identification) toll system will also enjoy the 20 per cent rebate. However, the rebate is limited to 10 toll trips only.

The maximum toll fare amount allowed for the rebate is RM3 per transaction. Users can only obtain 20 per cent rebate of the toll transaction or a maximum of RM0.60, depending on which is lower.

At the moment, TNG is planning to make the payment feature available in most highways. Those that are currently being considered include the Damansara-Puchong Expressway (LDP), New Pantai Expressway (NPE), Maju Expressway (MEX) and others.

For those who want to know more about this rebate, check out their website at tngdigital.com.my 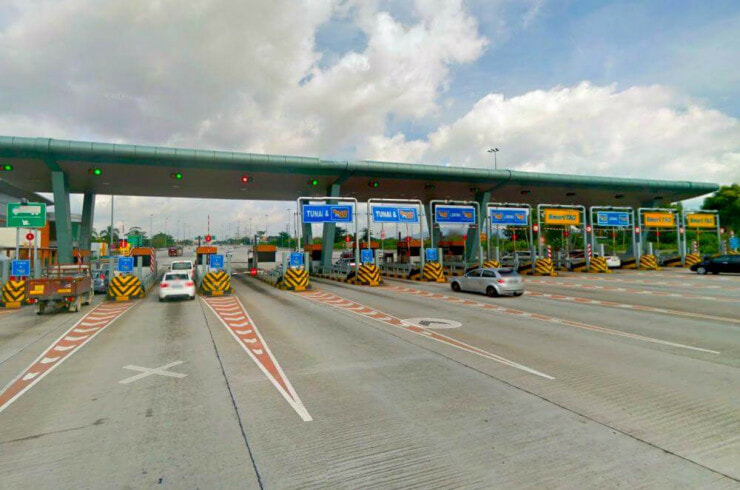 What do you think of this rebate? Share your thoughts with us in the comments section!

Also read: 7 Reasons Why an E-wallet is Better Than Cash 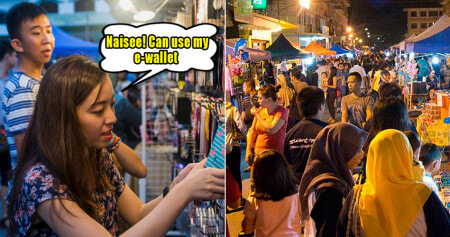 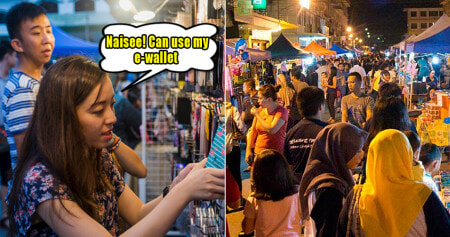