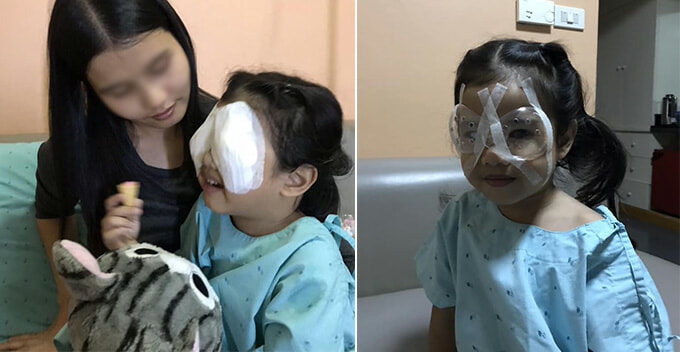 Nowadays, it’s a common thing for parents to pass a smartphone or an iPad to their children in order for them to stop acting up.

Recently in Thailand, a Facebook user by the name of Dachar Nuysticker Chuayduang shared an unfortunate incident that happened to his 4-year-old daughter that had to go through eye surgery for spending too much time on mobile phones.

The dad, Dachar claimed to have exposed his daughter to gadgets at the age of 2. In his Facebook post, he explained how he handed gadgets to her to keep her occupied while he was working. Due to the excessive use, the daughter started having eyesight problems which led to her wearing glasses. 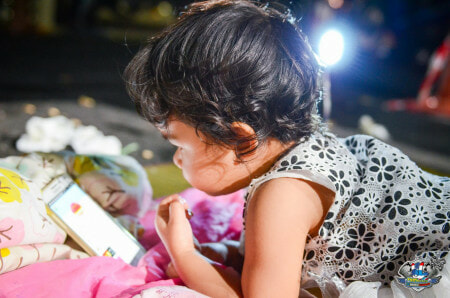 Apart from that, she had been showing signs of being easily distracted where she couldn’t sit still or even concentrate without a device in her hands.

According to FeedyTV, the doctor said that Dachar’s daughter had vision loss or “lazy eyes” – eyes that do not simultaneously work together, because an eye is working more effectively compared to the other. As a result, she has not only visual impairment but also squinty eyes. 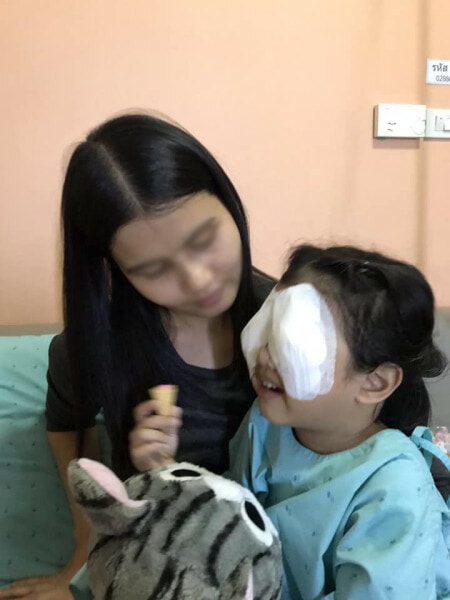 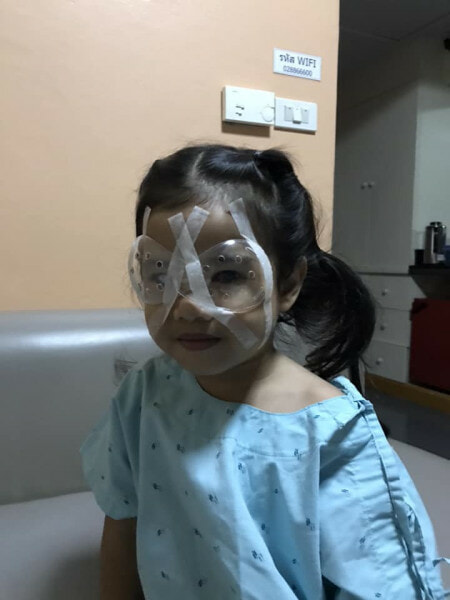 After the surgery that took place on 31 October, the girl was finally able to use both eyes simultaneously. The doctor added how she was not allowed to use a phone, iPad, computer and even watch television. The light that is emitted from these devices is the main cause of vision loss that required her to undergo surgery.

We hope she recovers ASAP! To parents out there, let’s not make it a habit to rely on your devices to calm your children.

Also read: This 15yo Boy Spent So Much Time on Mobile Gadgets, His Eyesight is Like a 50-Year-Old’s 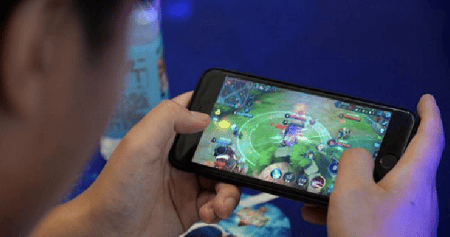