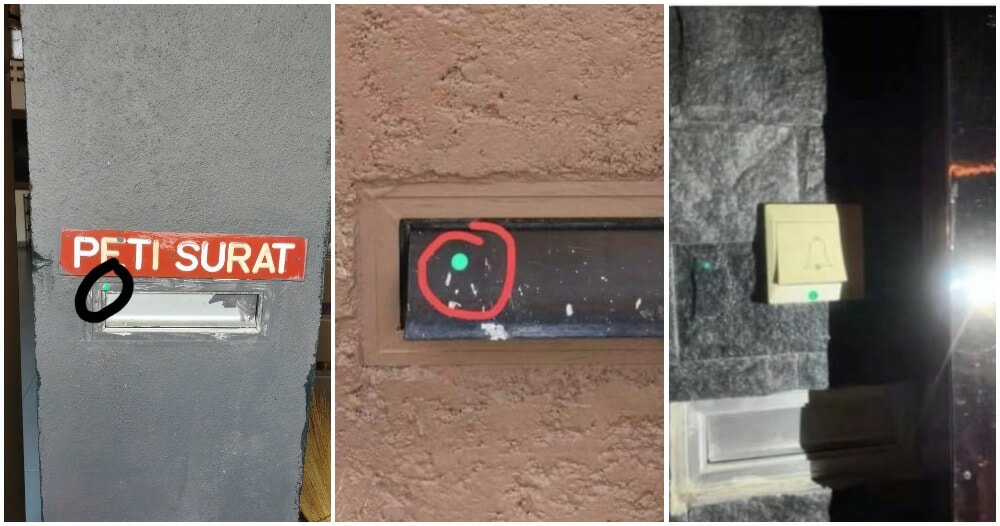 It is certainly a very sensitive matter when you notice something that doesn’t belong to you in your home.

This is the case for netizen “E” who noticed that the mailbox at her father-in-law’s house in Mentakab, Pahang had a small green sticker. 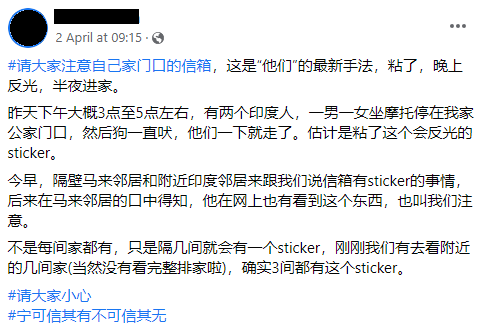 According to her viral Facebook post, she mentioned that in the afternoon of 1 April, a man and a woman on a motorcycle stopped by the house. When the dog started barking, they left quickly.

The next morning, some neighbours approached them and told them of the green sticker on their mailbox and asked them to be vigilant. The family believes that the man and woman on the motorcycle mentioned prior were the ones who stuck it to their house. 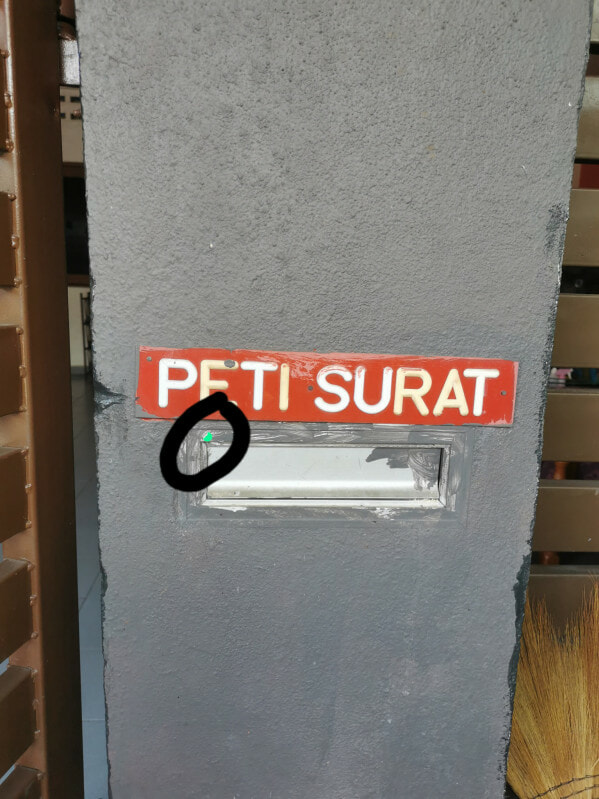 They went to survey the nearby areas and found stickers on some of the houses.

Other netizens asked if it might be left by security guards to indicate that the house didn’t pay the security fees, but “E” said that the neighbourhood is not guarded. 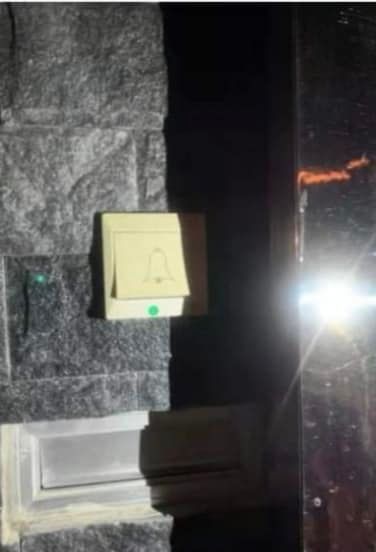 “E” also told WORLD OF BUZZ that as of now, everything is fine and nothing has happened.

The Pahang MCA Youth chief Wong Tze Shiang was informed of this phenomenon and he had since reported it to the police.

“I received a lot of messages and the netizens are worried that this is one of the ways syndicates use to ‘mark’ a house.”

“The Mentakab police urges the public to take out the sticker immediately if they find it on their mailbox. Actions will be taken to ensure the citizens’ security.”

It’s always better to be safe than sorry. If you find any abnormalities in your home, be sure to remove them cautiously as soon as you find them. 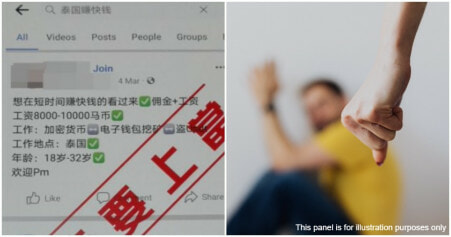