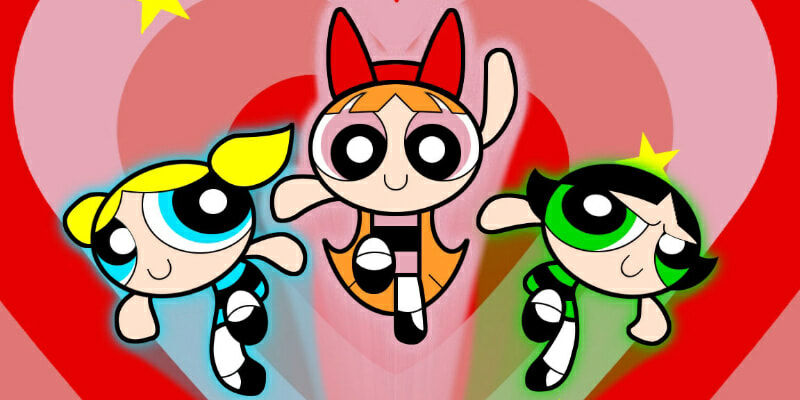 It’s fair to say that some of us stopped watching cartoons a long time ago, but still do miss it. Well, have you ever wondered what it would be like if your favourite childhood cartoon characters grew up too?

Well wonder no more because a familiar set of faces are coming back to the screen, but this time, they’re all grown up!

Greg Berlanti, the man behind the Arrowverse, is teaming up with Juno’s Diablo Cody and Veronica Mars’ Heather Regnier to create a live-action series based on the original Cartoon Network animated series, The Powerpuff Girls! 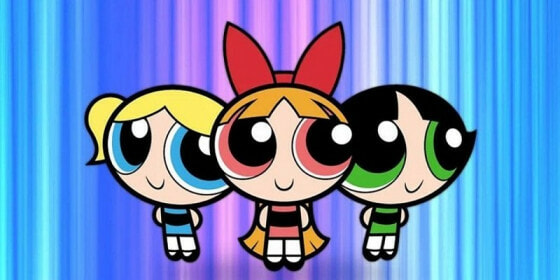 As according to Deadline, the project will feature adult versions of the three kindergarten-aged girls. This time around, they’ll be disillusioned twenty-somethings that hate that they’ve lost their childhoods to crime fighting, but will have to reunite because the world needs them.

But this isn’t the first time the show has been rebooted, as the series was given a revival treatment back in 2016, without it’s original creator, Craig McCracken and with a new voice cast.

That reboot ultimately bombed despite the fact that they added a new, fourth Powerpuff girl, Bliss, who is the long-lost older sister of the original three. 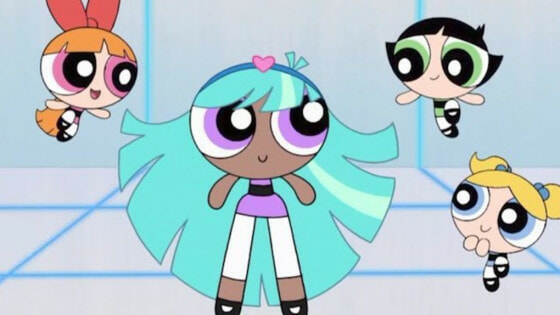 As according to Variety, fans were upset at the introduction as the girls already had a fourth sister, Bunny.

There was also an anime version of the show, Powerpuff Girls Z. 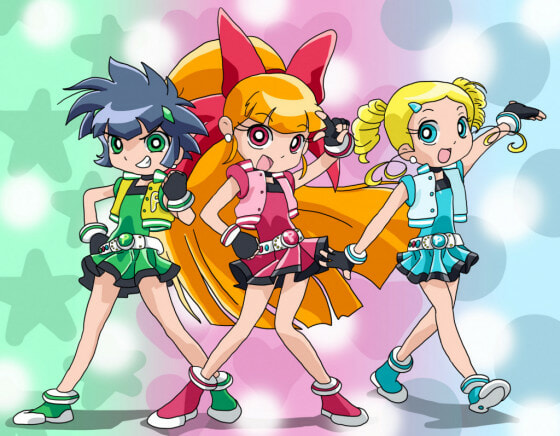 We honestly can’t wait to see what the producers have in store for the grown up sisters and their jaded outlook of the world. Who knows, they might be just as broke and miserable as the rest of us, twenty-somethings.