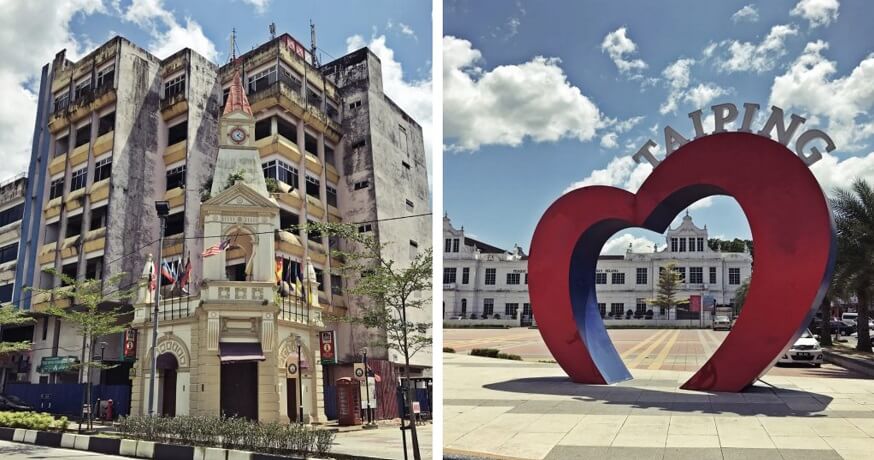 If you happen to reside in Taiping, then you should be proud of your town!

According to The Star, Taiping has been recognised as one of the top 3 most sustainable cities in the world, right behind Ljubljana, Slovenia and Vancouver, Canada. Wow! 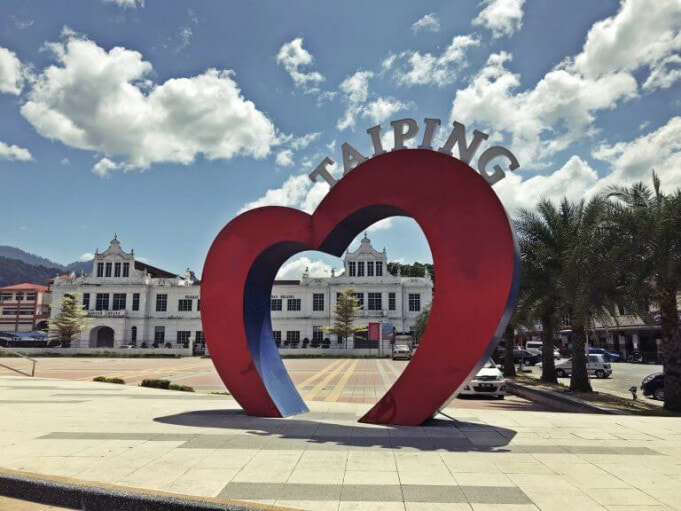 Known as the wettest town in the Malaysian peninsular, Taiping placed third in the “Best of Cities” category during the 2019 Sustainable Top 100 Destination Awards ceremony at the International Tourismus-Börse (ITB) travel trade show held in Berlin, Germany on March 6 (Wednesday). The “Best of Cities” award went to cities that displayed leadership in urban sustainability and avoided disruptive over-tourism. 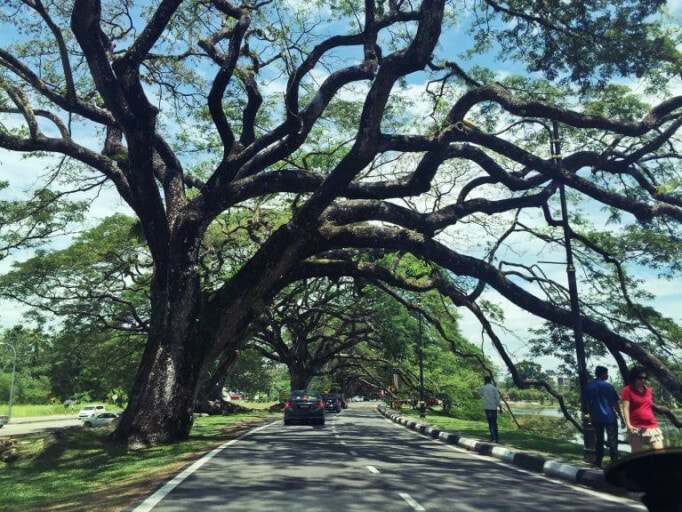 Abd Rahim was quoted as saying,

“This is the first time we received a prestigious international award. This achievement is due to the hard work of the community and all relevant governmental agencies.” 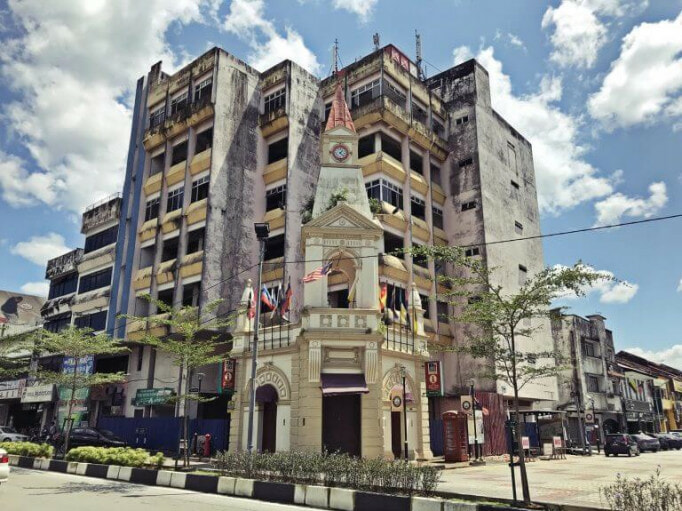 FYI, Green Destinations is actually a non-profit organisation that actively focuses on the efforts of creating sustainable tourism, leading global cooperation between experts, firms as well as academic institutions in 80 countries. 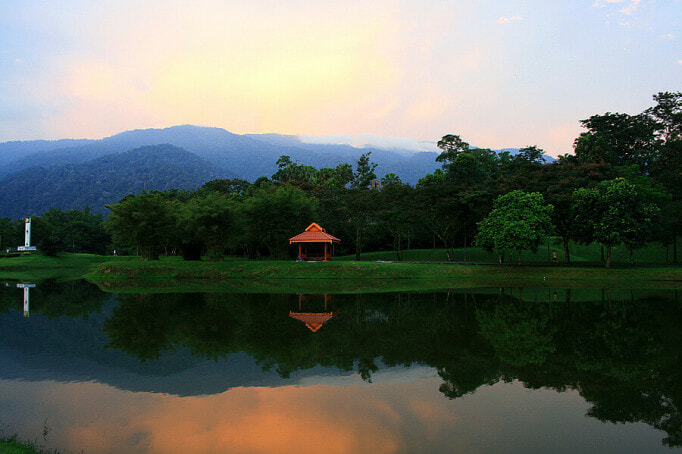 Amazing isn’t it? With all that said, for those who have not visited Taiping, it is time to consider visiting this beautiful city!

What do you think of this achievement by Taiping? Let us know in the comments section! 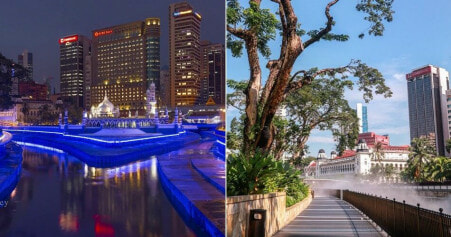