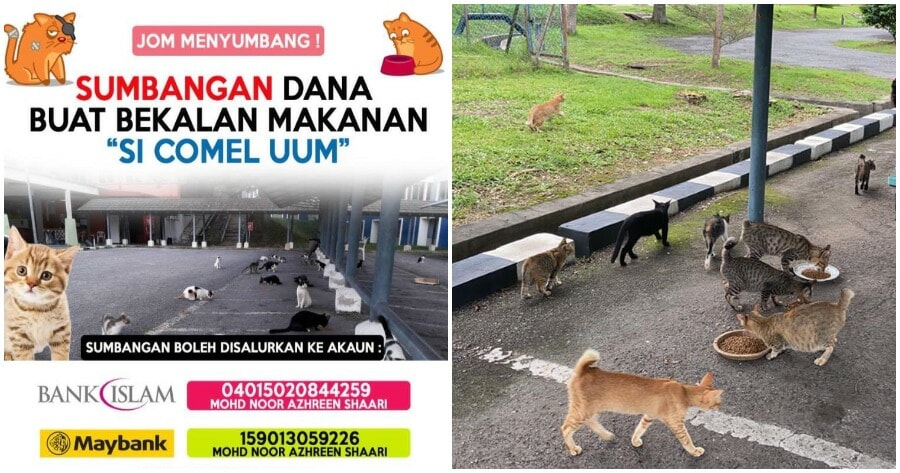 Following the implementation of a total lockdown across Malaysia that was just announced last week, it is understandable that there are many out there who would be affected by it. And it’s not just humans that are affected but also the stray animals on the street that are indirectly affected by the lack of people around to feed them.

Azhreen Shaari, a Malaysian student has since taken to Twitter to share and get help for the cats in Universiti Utara Malaysia (UUM) which are currently lacking food supplies. 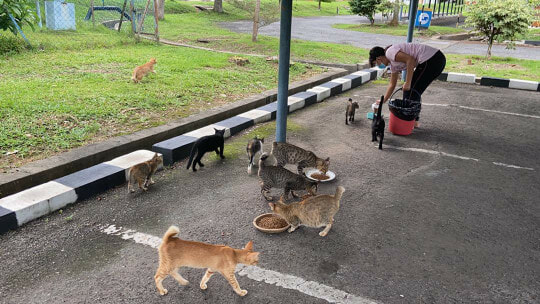 Their food supplies are running low and they might have a hard time surviving the 2 weeks of lockdown period without it. Plus, some of the cats were injured and also in need of immediate treatment but due to lack of financial aid, the team is unable to do so.

The tweet has since garnered over 9,000 retweets and the comment section was flooded with fellow Malaysians who were eager to help the furry kids as soon as possible. 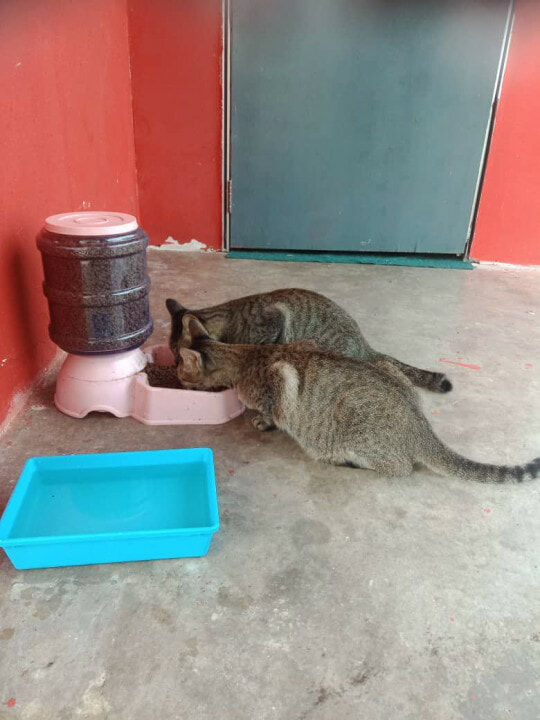 Since then, Azhreen has updated that the cattos have received so much help from netizens. He also expressed his gratitude towards those who managed to help feed the cattos and has actively been updating about their wellbeing.

Anyone who is willing to help can donate or contact the numbers below:

Help is very much welcomed in any form too and you can directly DM @AzhreenShaari on Twitter for more details. 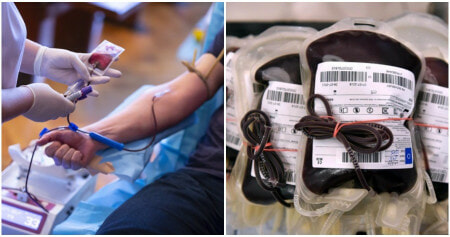