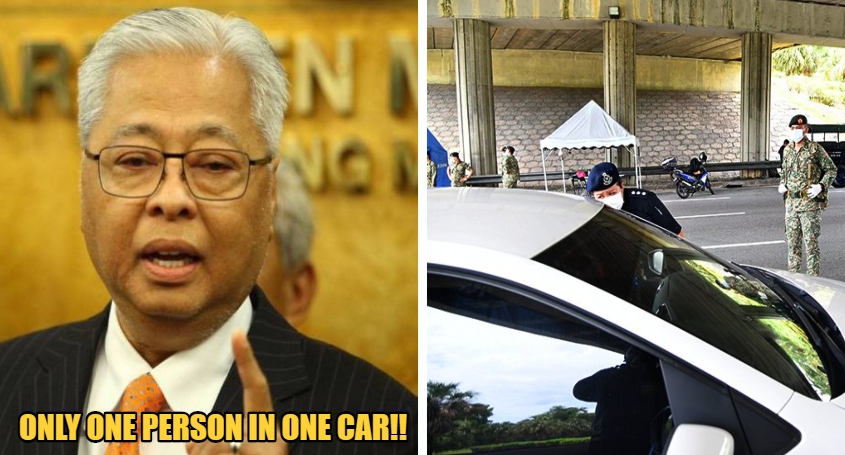 As Malaysia moves into its second phase of MCO, another new restriction emerges.

According to a report by Malaysiakini, the government would begin to restrict the number of people in a privately owned car as of the 1st of April. Only one person would be allowed to travel in a car based on Defence Minister, Ismail Sabri. 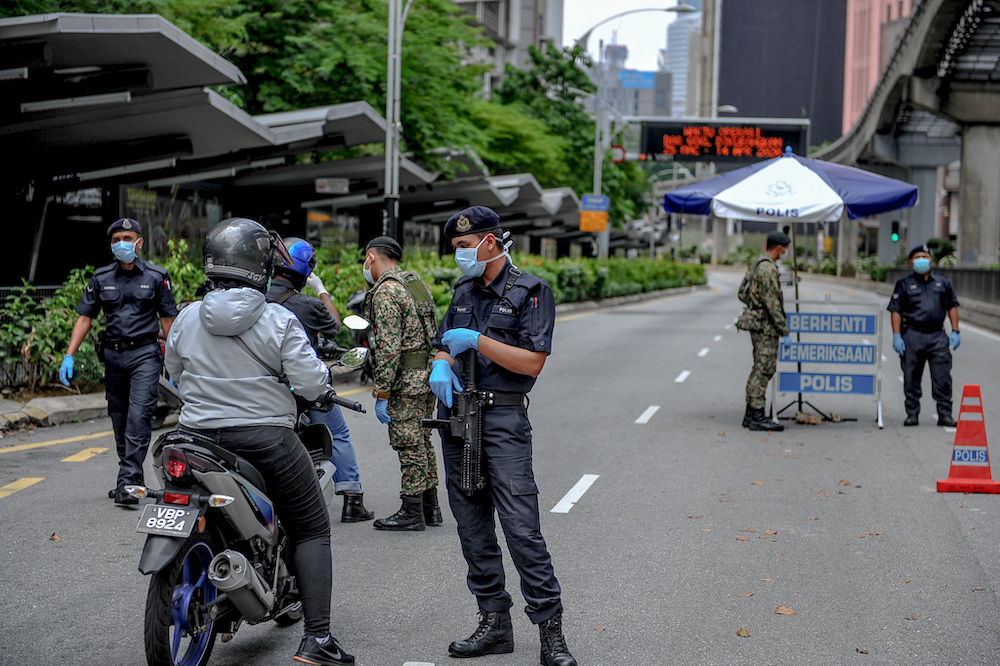 “Phase 2 will commence on April 1. We will increase (the regulations) in terms of movement control. I wish to stress that under Phase 2, movement is still permitted. But as mentioned earlier, when using a personal car, you are allowed to purchase groceries and whatnot but it will be limited to one person per car”, he said earlier today.

Before the extension was announced, the National Security Council had mandated that only the head of the family was allowed to do the grocery shopping. On the 21st of March, Works Minister Fadillah Yusof said that the guidelines was that the police may allow extra occupants in the vehicle for valid reasons. 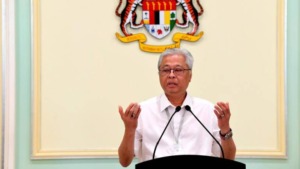 As of recent announcements from the health ministry (KKM), Malaysia has recorded 2,626 cases and a death toll of 37 patients. 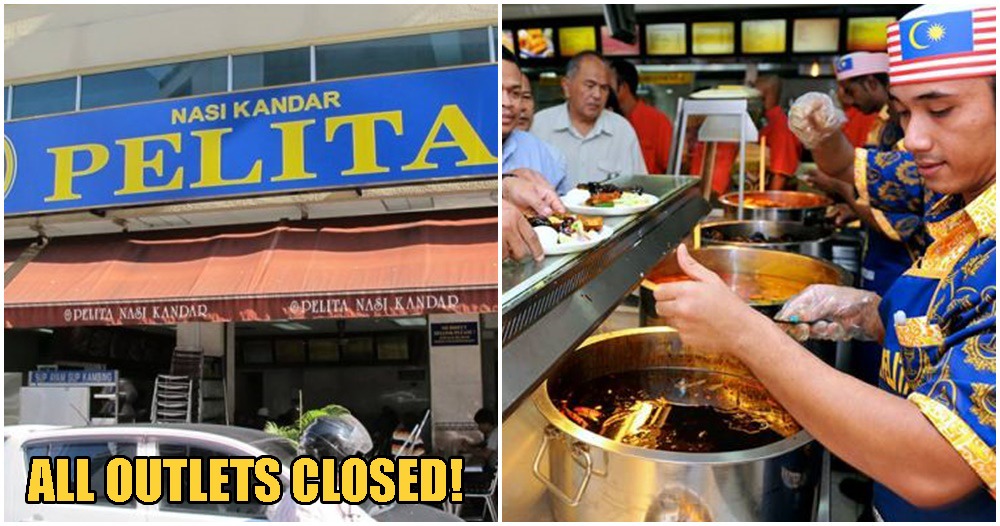