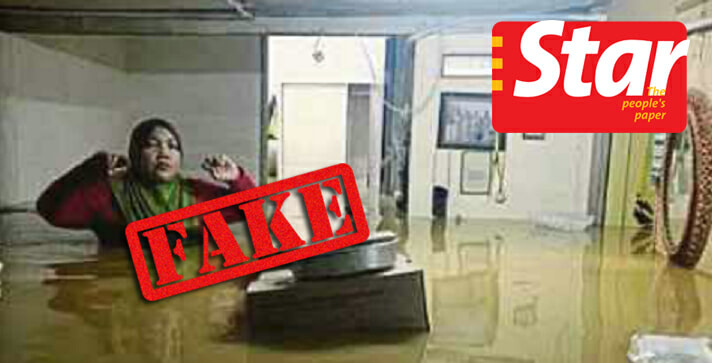 The Star newspaper is one of the most circulated English-language daily in Malaysia, it’s been around since 1971 and if you ask your parents, they probably read it every so often.

Recently, Chief Minister Lim Guan Eng lambasted the paper on Facebook for publishing this front page story on the “first fatal victim” in the Penang floods. 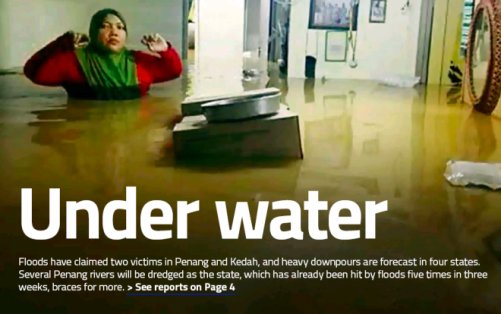 The report from the Star claimed that two people have drowned from the floods; one from Penang and another from Kedah. However, Guan Eng said “no one died in the floods in Penang Island”.

“In fact, the picture they used has nothing to do with the floods in Penang (or Kedah), that incident occurred in Grik, Perak” 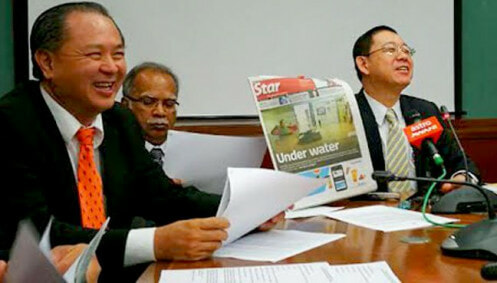 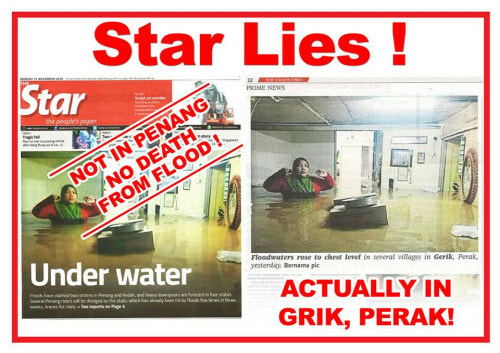 He continued criticising the paper, saying that The Star is not just “without ethics (or even) without morals, they are also a scam”.

“Until when will we, ‘The Hope’s Pact’ State Government of Penang will continue to be plagued with double standard news reports like this … I hope the Star will be more fair.”

He wants The Star to retract that post and apologise for falsifying the news, be it intentional or not. As soon as he was done with that, he turned to another English daily, New Straits Times (NST) who used the same photo, only they subtitled it confirming that the picture is from Grik. 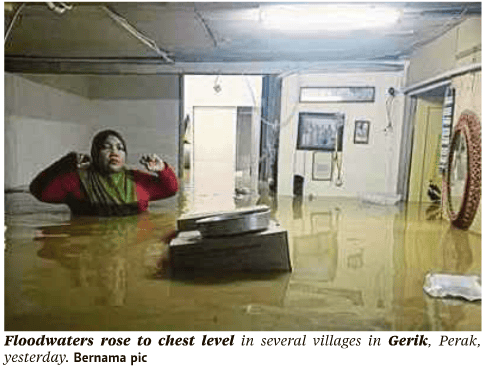 Lim’s status about the Star has gotten a lot of responses, with his post being also shared by other politicians such as Tony Pua.

Many netizens have speculated that the move is political and pointed out that The Star is owned by MCA and the chairperson of Media Prima, who owns NST is the UMNO Treasurer.

The error has become a public outrage as netizens question the local paper’s credibility.

“Journalism is dead in this country, foreign journalists seems to have more accuracy. The only thing they are good at writing here is where’s the best Nasi Lemak etc etc.”