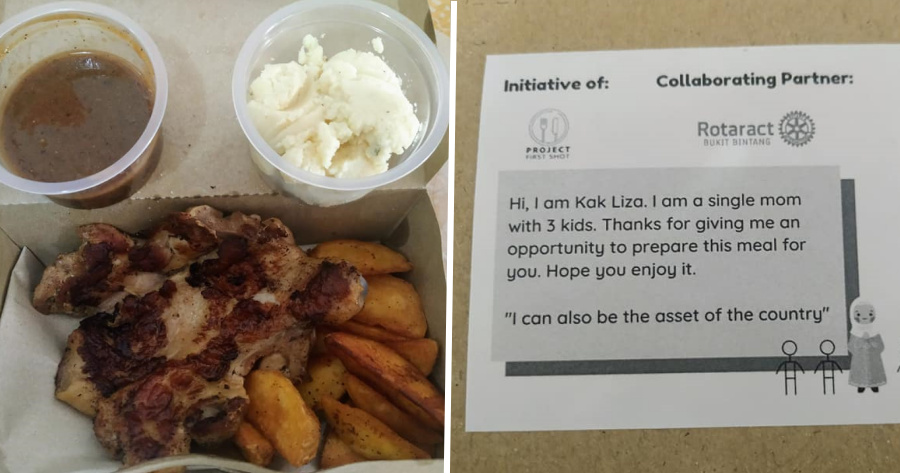 As we know, the pandemic has affected most people in the country. Therefore, we should all try to support and help one and another, especially those who are less fortunate as compared to us.

On 3 March, a Malaysian, Ron Leong took to his Facebook to urge the fellow netizens to support the business of a single mother who has to take care of her three children. 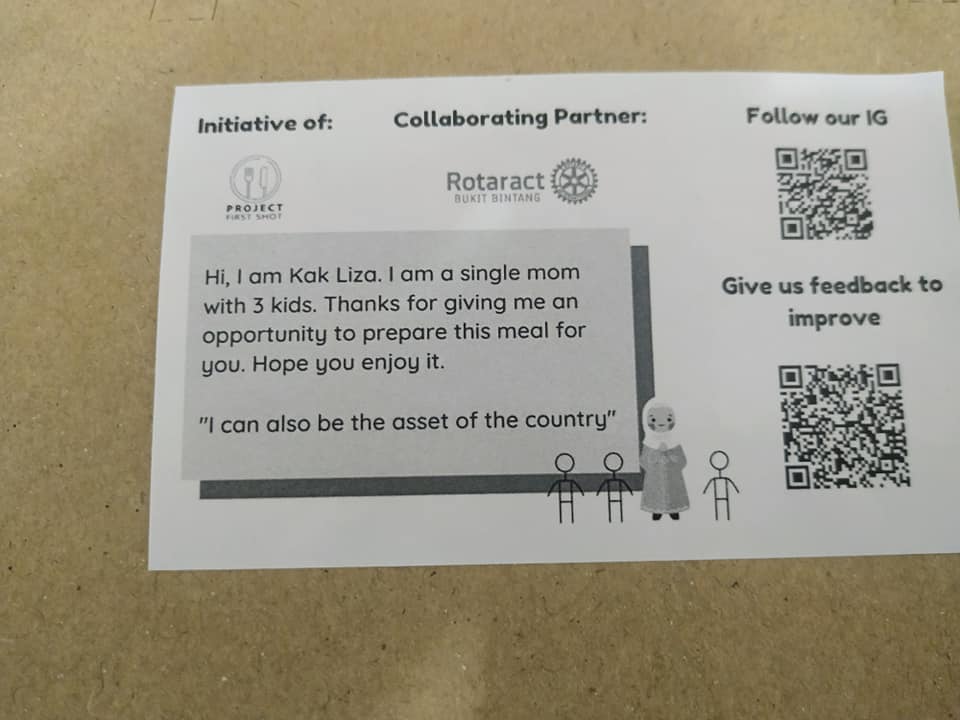 He started his post by saying how most people are struggling for help and have lost their jobs recently. Hence, Ron decided to try his best to support people when he sees someone who seeks out ways to sustain their livelihoods.

He then promoted the business, known as Project First Shot. Initially, he said he received the contact from his sister and forwarded it to some of his friends. After trying it out, all of his friends came back to him with good feedback.

“I tried it out today for the first time. Free delivery!”, he wrote. 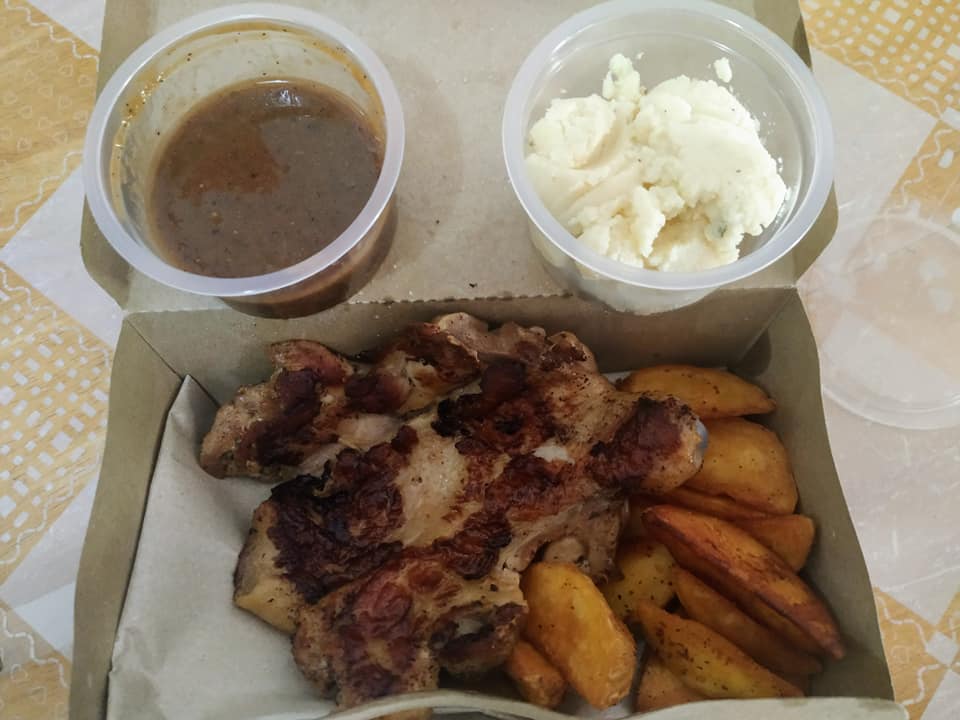 Ron also stated that in some cases, they also provide free delivery from one end of Klang Valley to the other end. Amazed by this generosity, he decided to bank in the payment with some additional tips as he strongly believed that they definitely need it.

“I was told that if you pay them cash, they will give you back the change. They refuse to accept extra.”

“By the way, the payment is either by banking in or cash only after you have received your food.”

Ron also urged the netizens to try it out themselves, and share the business with their friends. He even said that netizens can feel free to scold him for forwarding this message if they do not enjoy the food. (We can definitely see how confident Ron is about how good this food tastes!) 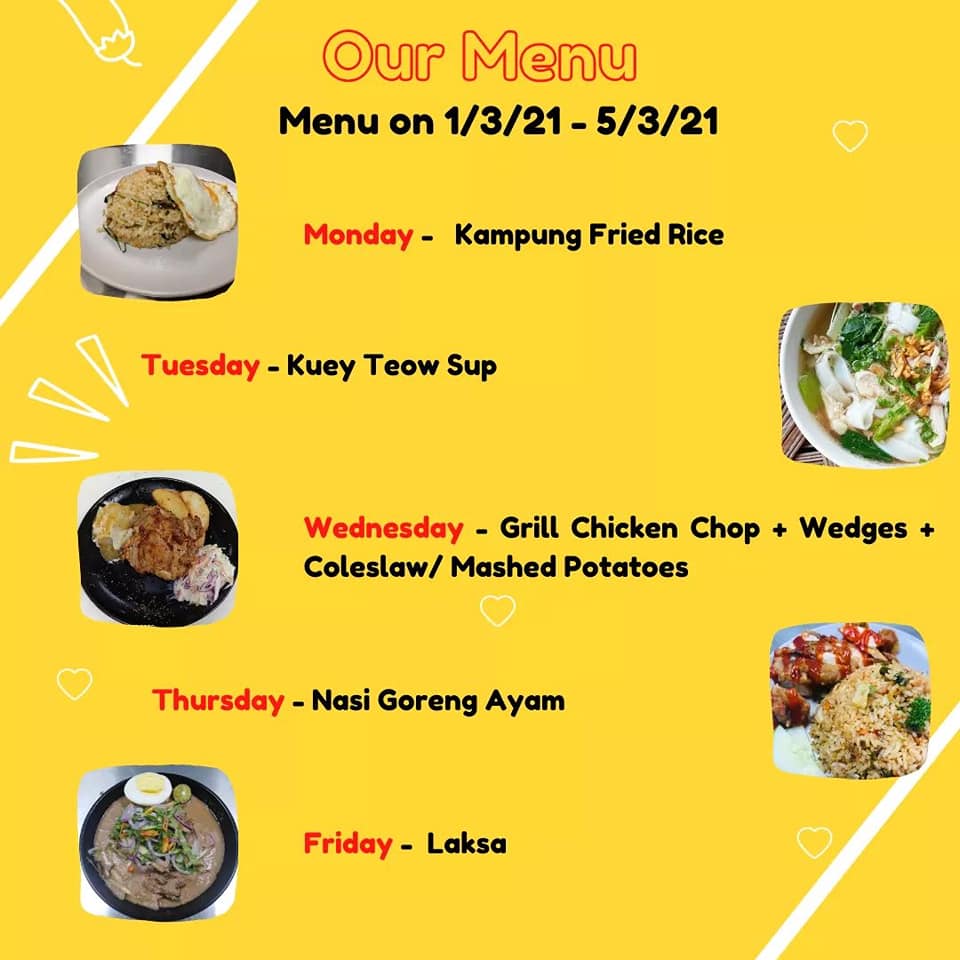 This is the weekly menu from 1 march to 5 march

“I am planning to order their laksa this Friday” 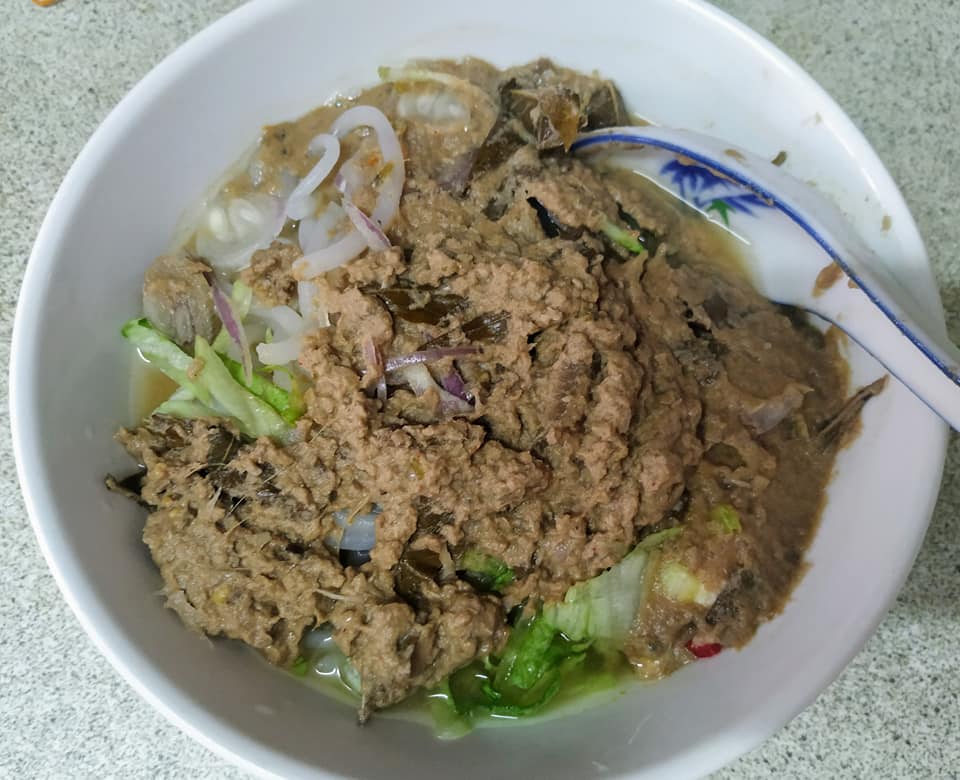 Ron also posted a picture of the empty bowl saying that, “so nice until i habis the soup. 😋😋😋”

WORLD OF BUZZ  reached out to Project First Shot to find out more about their business and discovered that the business is actually run by two single mothers. According to J, the founder of Project First Shot, she was really surprised and appreciative that Ron promoted them on social media.

“Sincerely appreciate [it]. We never thought our customers would promote us to such an extent that we would get additional clients and media attention 🥰” she wrote to us. 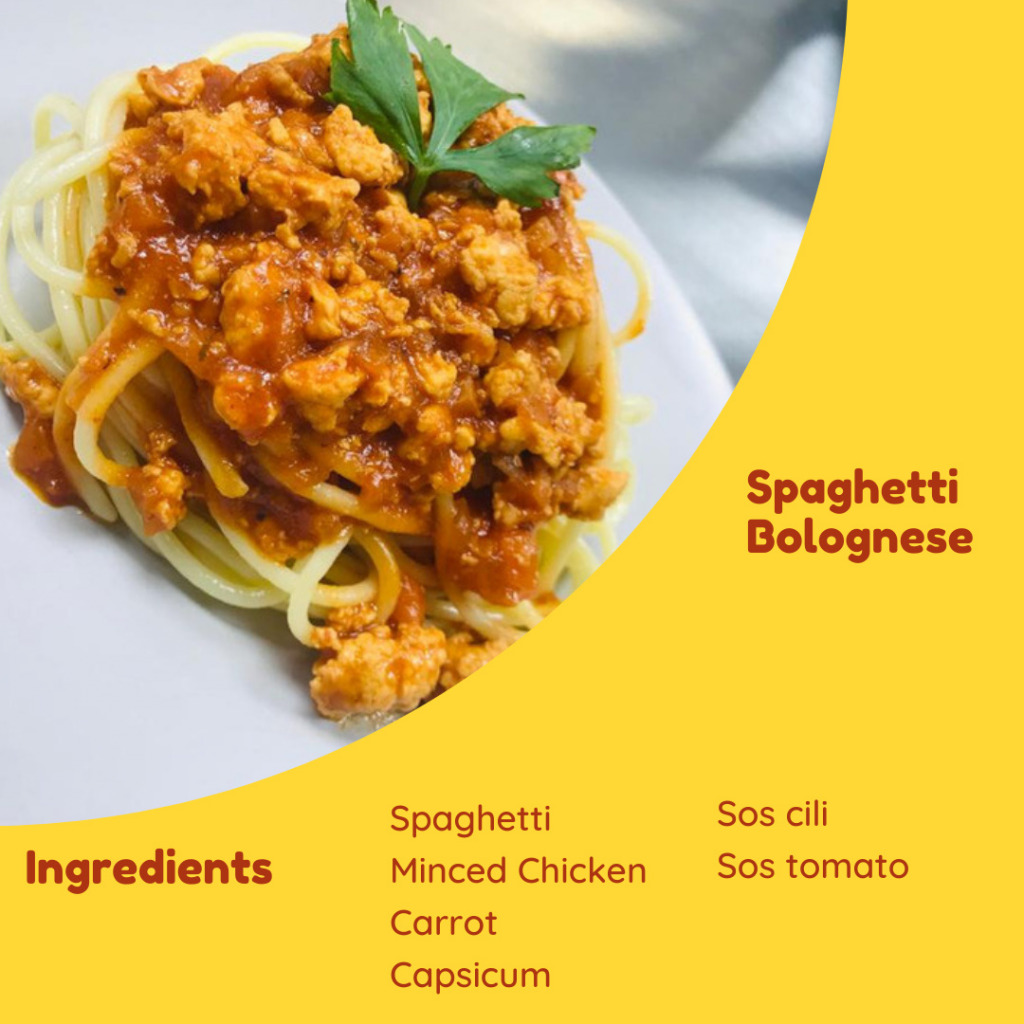 As you can see, they stated clearly about what are the ingredients used in each meal. 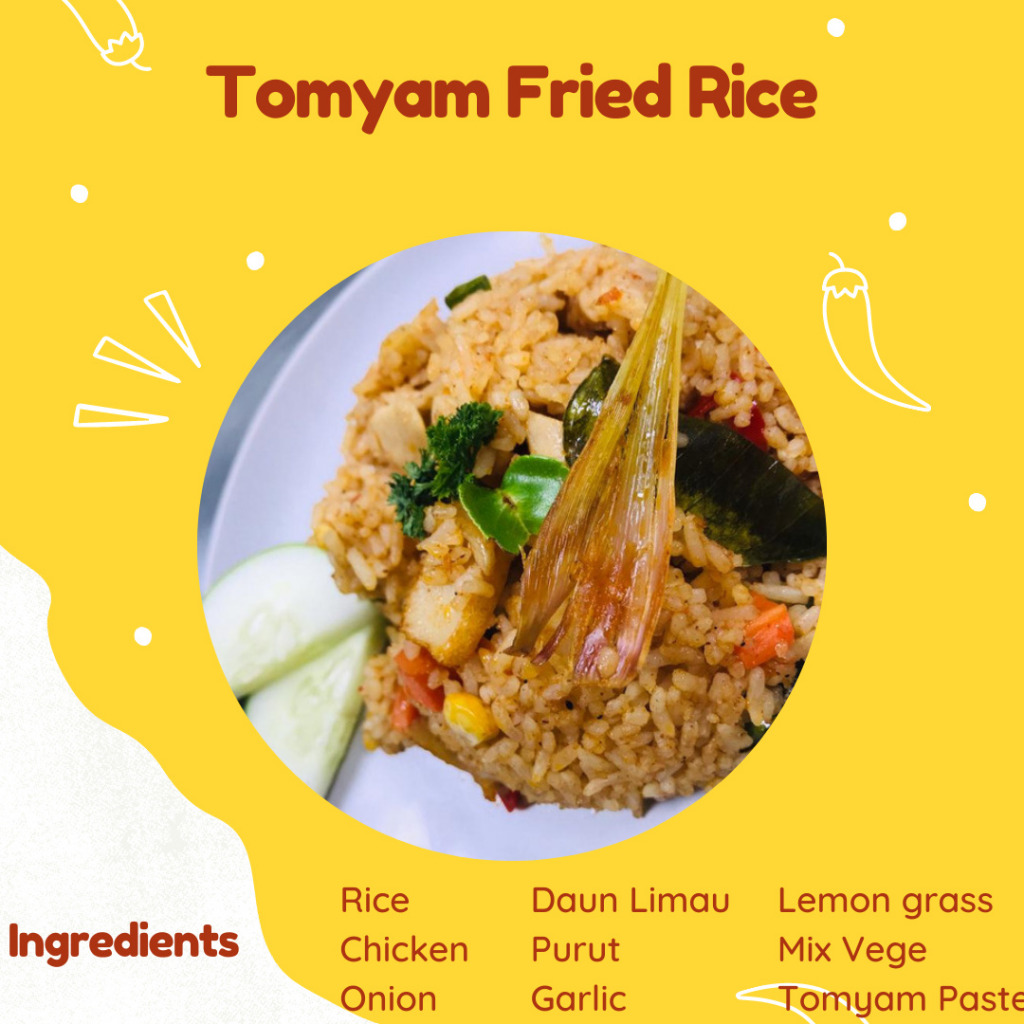 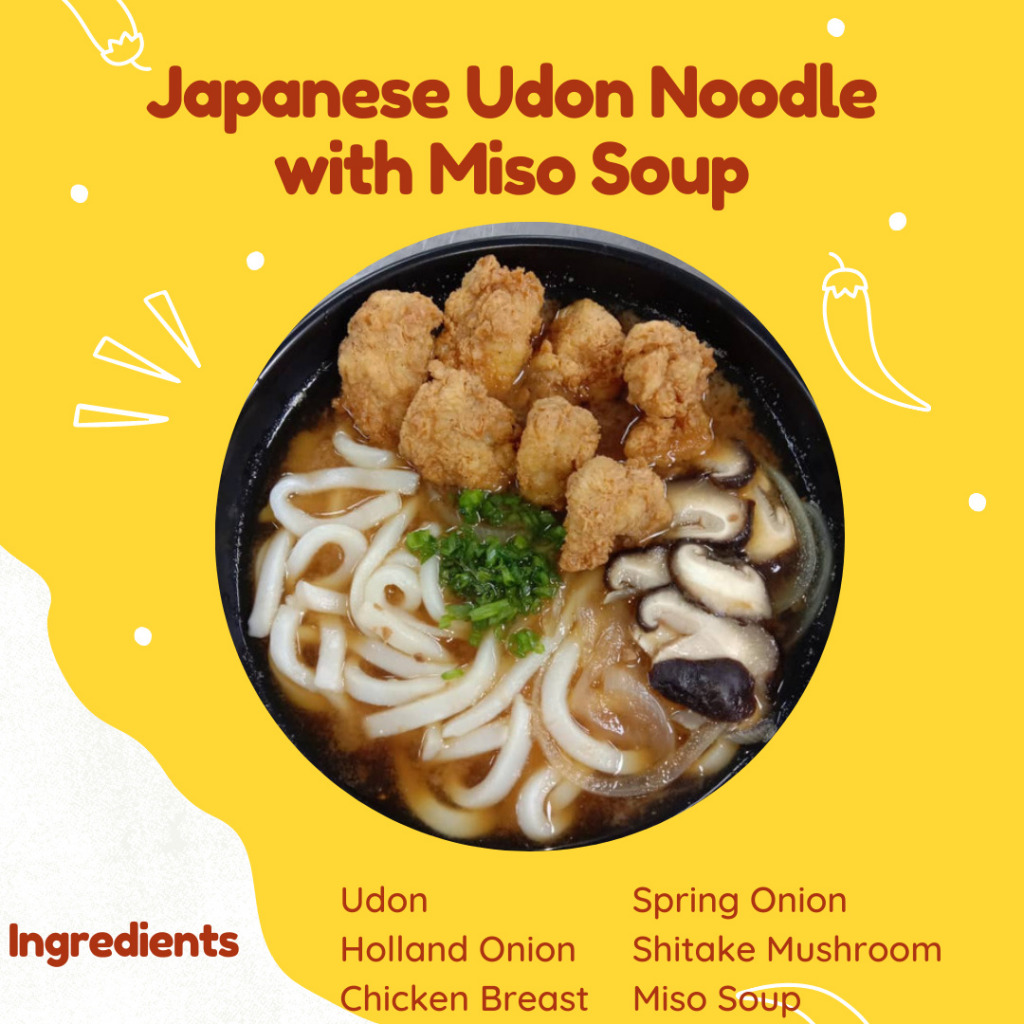 J also told WORLD OF BUZZ that Project First Shot aims to empower underprivileged communities by teaching them culinary skills as well as employing them. They currently start this project with the single mothers’ community which they got to know through an NGO named, SHELTER.

How the project works is that they will hire culinary interns and external chefs to teach and guide the single mothers with new recipes as well as menus. They then assist in selling the meals prepared by the single mother community. The money from the sales will then be used to pay their salary, central kitchen costs, and other expenses.

The team currently consists of only J and the two single mothers, who are Kak Liza and Kak Zu. In Ron’s post, only Kak Liza was mentioned as Kak Zu is undergoing surgery in the hospital.

Project First Shot is trying their best to help communities in need by empowering and equipping them with skills, as you can see from the card attached in the meals,

“I can also be the asset of the country.”

Project First Shot serves different dishes weekly, so you can check out their Facebook or their website for more updates on their weekly menu! On a side note, they use different recipes every day, so it means that 22 recipes for 22 working days.

#KitaJagaKita, let’s support each other during these tough times! 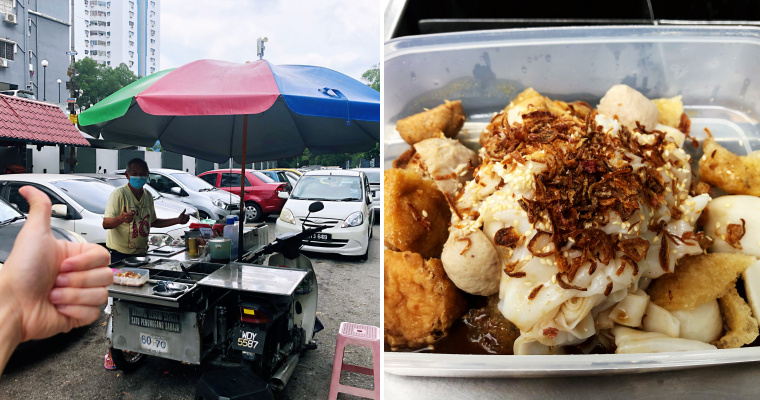