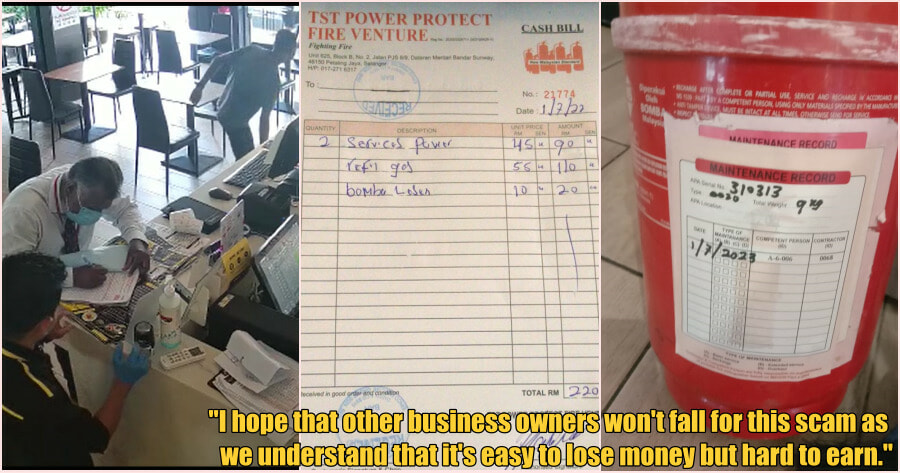 As people become increasingly aware of the types of scams out there, scammers are continuously finding new ways to get money from their victims.

In a message sent to us by a restaurant owner, he detailed how his restaurant staff was recently fooled by a fake company offering to replace their fire extinguishers.

The incident happened at Daddy & Co, a restaurant at SS15, Subang Jaya. The owner, who wanted to be known as GRK, told WORLD OF BUZZ that it happened last Friday (July 1) at around 3:45pm. 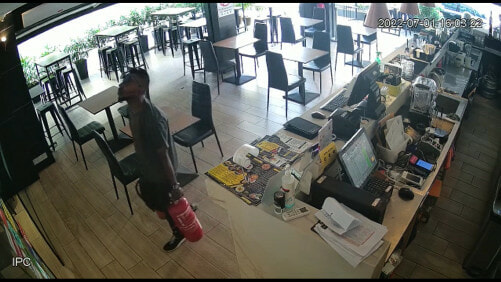 “Some guys came over, checked all the fire extinguishers, and replaced them. (Although) we did not schedule any replacements, my staff thought the management had arranged for it, and they did not have the time to double-check with the management as they were busy,” explained GRK.

He said the restaurant manager then checked and asked if anyone scheduled the arrangement. However, no one had done so.

“My manager then tried calling their company number as stated on receipt, but the number is unavailable. We (also) tried checking for the company details online, but we found no such company or any details about it.”

“Our fire extinguishers were supposed to expire in December 2022, so we thought that maybe our supplier had arranged for the replacement without notifying us. So we called our usual genuine supplier to ask if they had sent any third party company to arrange the replacement,” said GRK. 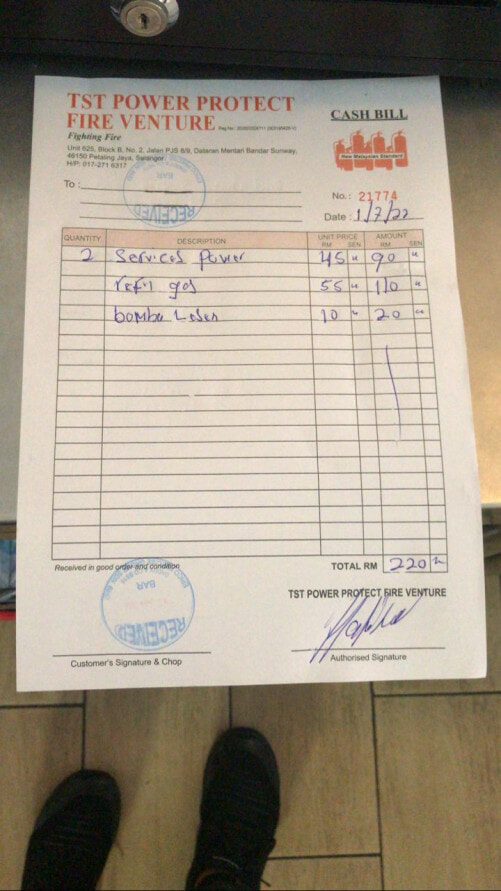 “That’s when they told us this scam has been going on for some time, and it was not them who scheduled or arranged for the replacement,” he explained.

In a CCTV recording of the incident, two men entered the restaurant and were carrying 2 of the old fire extinguishers. One of them brought it whilst the other, dressed in a shirt and tie, handled interactions with the restaurant staff. 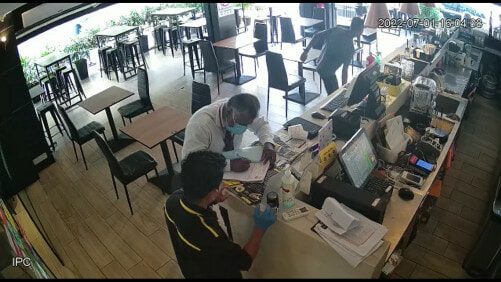 According to GRK, they charged them a total of RM220 and replaced their new fire extinguishers with old ones which did not have the official logo. 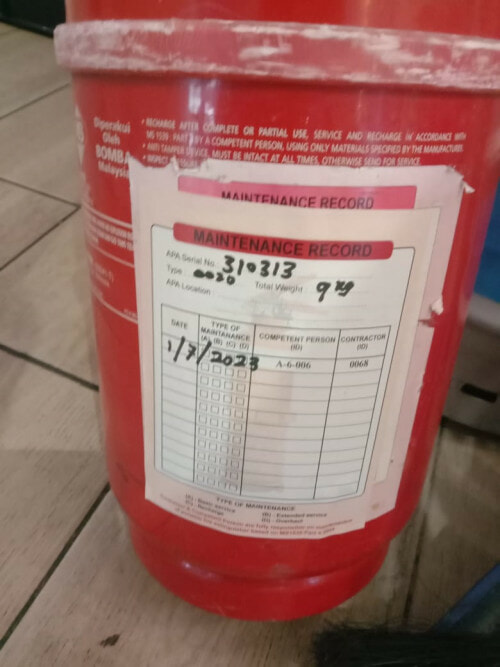 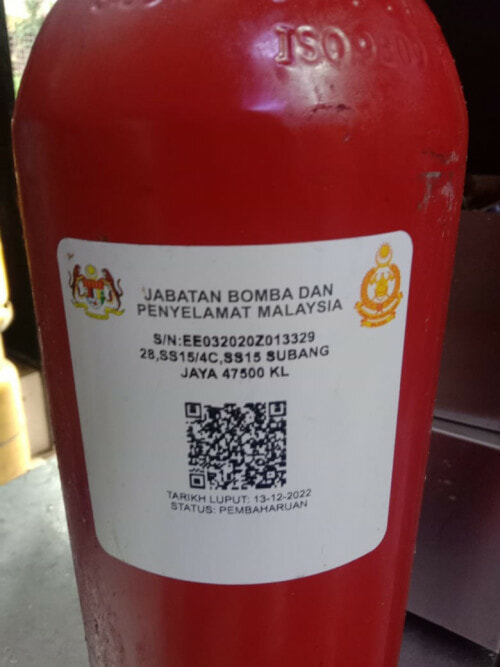 Advice to other business owners

Speaking to WORLD OF BUZZ, GRK said that he hopes that by sharing this experience, other businesses will be able to avoid falling victim to such scams.

“I hope other business owners won’t fall for this scam as we understand that it’s easy to lose money but hard to earn. I urge restaurant and business owners to inform their staff not to entertain technicians, unscheduled replacements or suppliers who enter their outlets without a scheduled appointment,” he added.

Watch the CCTV recording below:

Have you ever fallen victim to any other elaborate scams? Let us know in the comments. 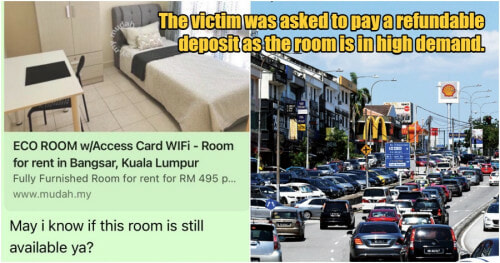