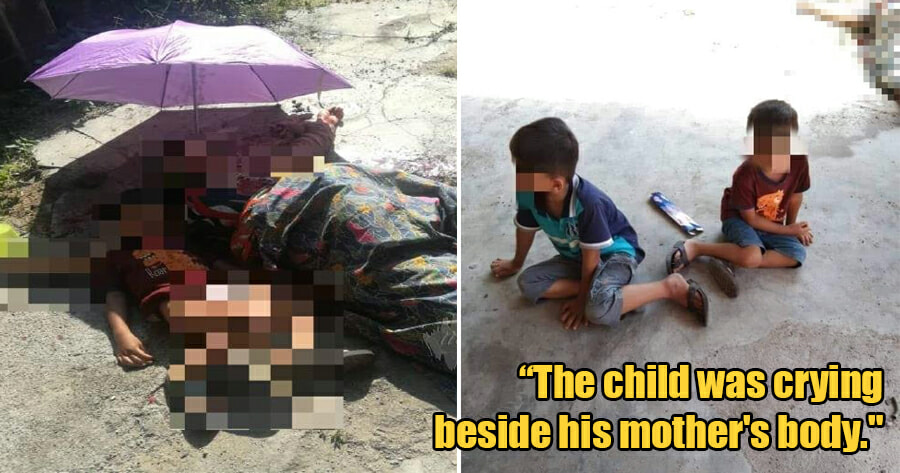 A Rohingya woman from Myanmar died after being stabbed by her husband in front of their home in Kampung Gong Garu, Pasir Puteh, reported Harian Metro.

In the incident that happened at 9.30am on 17 June, Noor Begum Dil Muhammad, 28, was stabbed by her 32-year-old husband with a vegetable knife.

What’s even more horrifying is that the stabbing took place in front of their two children, aged three and four years old. 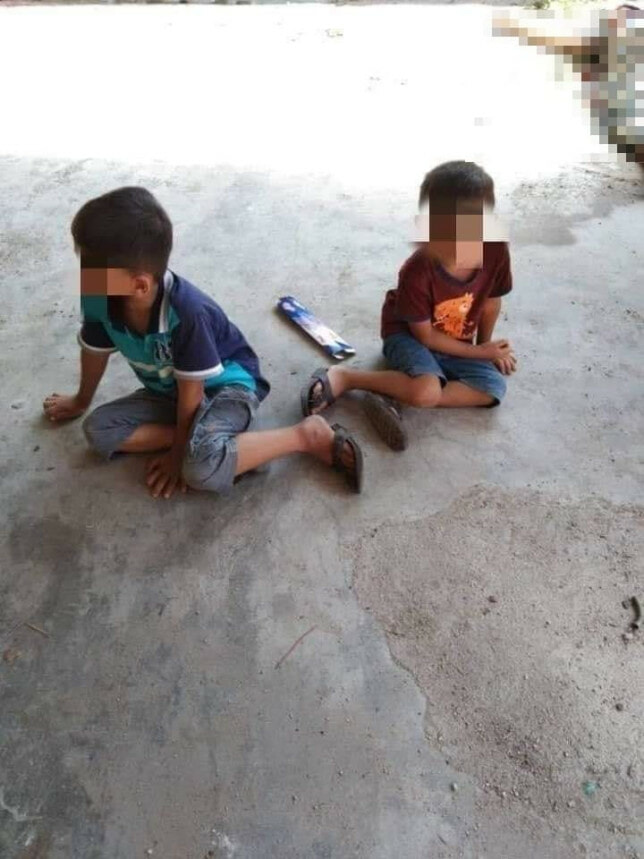 Their neighbour, Maimun Chik, 47, said he was washing the dishes when he heard a noise coming from the couple’s house and ran out of his house.

“I was shocked to see the victim lying in front of my house in a pool of blood while the child was crying beside his mother’s body,” he said.

“I always heard them (the couple) fighting but didn’t expect that it could cause an incident like this.”

Maimun said that the couple and their two boys had only been living next to him for two months and were said to have been previously living in Jertuh, Terengganu. 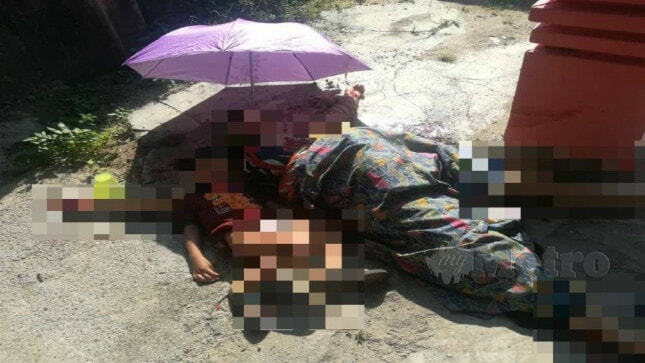 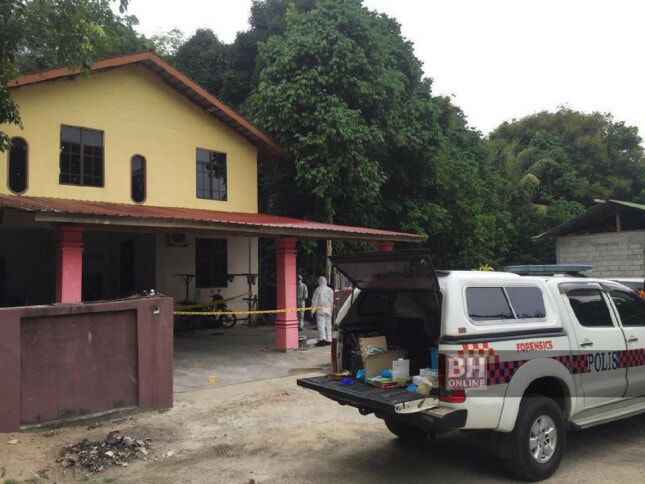 Meanwhile, Pasir Puteh district police chief Superintendent Mohd Azmir Damiri said he had received a call about the incident at 10.30am.

“Early examinations revealed that there are two stab wounds in the body and cuts around the body and right arm of the victim,” he said.

“The sharp weapon the suspect used was found at the scene of the incident.”

He also said the suspect was arrested at 3pm around Kota Bharu area and will be investigated on 18 June according to Section 302 of the penal code for murder.

Also read: Video: Woman Drags 100yo Mother On A Bed, to Bank That Asked For ‘Physical Verification’ For Pension