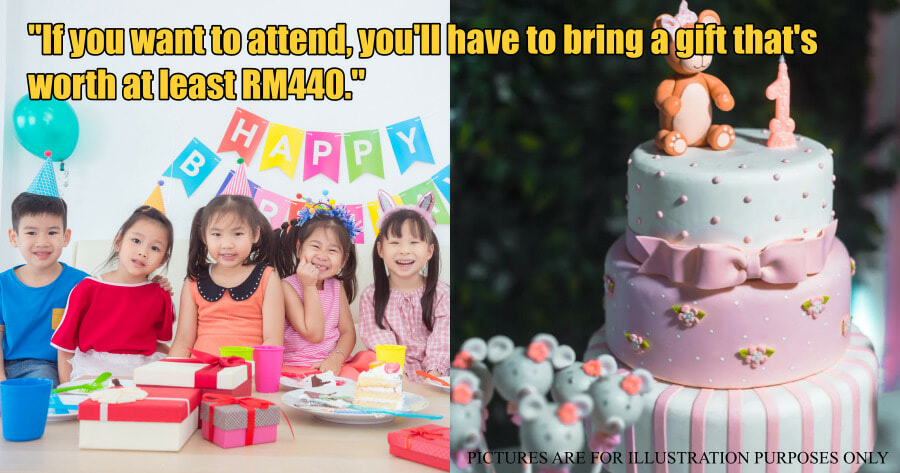 When it comes to education, many parents are willing to work hard to ensure that their child would get the best. That being said, some parents would choose to send their kids to private schools in hopes that their children will have an edge against society.

Just recently an Asian mom shared an incident with her child’s classmate onto a group. In her post she said,

“My husband and I work really hard to make sure our kid gets into a good private kindergarten. Despite some of the challenges we had to face, we made it happen and our kid was accepted in. Little did we know that a bunch of problems would also appear after our kid was accepted.” 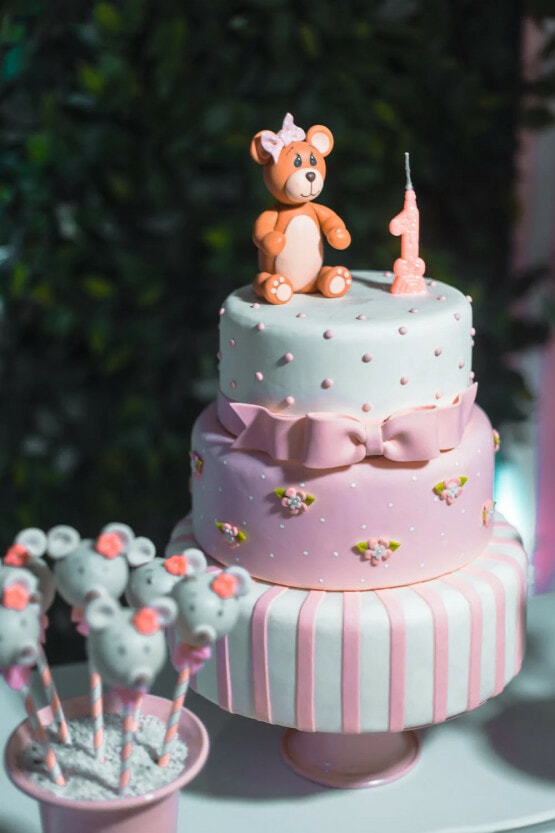 She explained that last Friday, her daughter received an invitation from a classmate of hers. It was a birthday party invite and when she read the invite, she realised that there were a few rules to note. But one of the rules that caught her eye is that every kid who attends the party would have to bring a gift that is worth at least $3,000TWD (RM440). 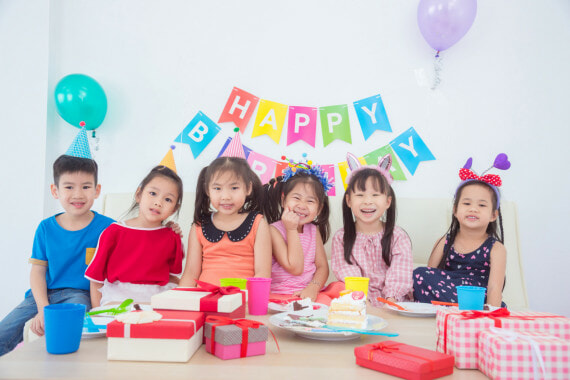 “I was so shocked when I saw that because it seems a little steep for us. I was contemplating not letting my daughter attend but she was begging that she wants to attend because the invitation was exclusive and not everyone in her class received the invitation.”

She then ended the post saying that her husband thinks they should let her daughter attend as it’s not a frequent thing but she’s so conflicted because she’s afraid that her daughter would grow up in such an environment and slowly become spoilt.

Would you let your child attend the birthday party if there are such rules? Let us know in your comments below.

Also read: 21yo M’sian Suddenly Sees a Yellow Sports Car in Transparent Container, Turns Out To Be a Birthday Gift 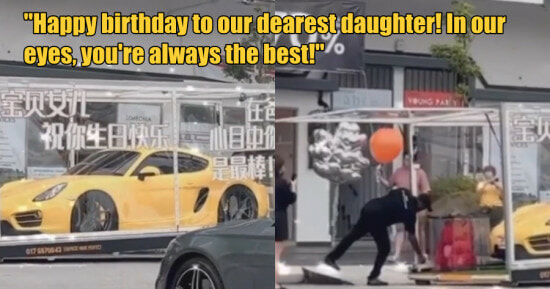