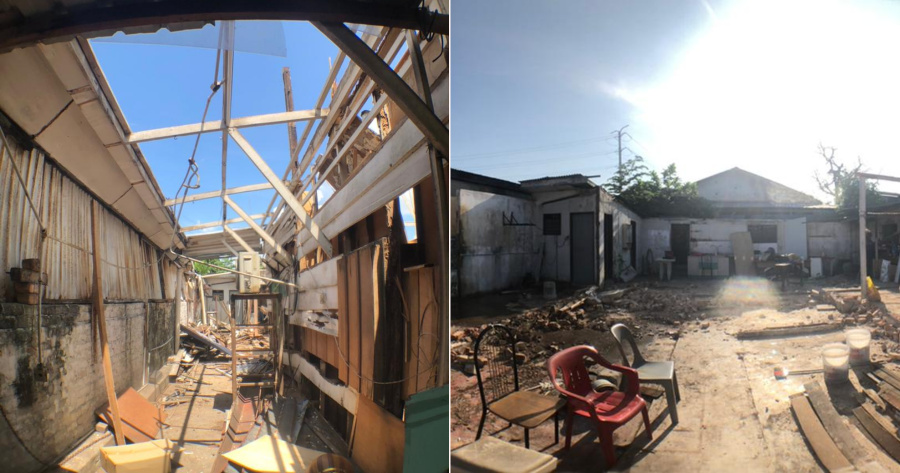 Recently, Malaysians were saddened by the news of a family who had been living under the dangers of a roof that could collapse on them at any time.

Thankfully, before any harm could come to them, kind strangers stepped in to help raise funds to have their house demolished to be rebuilt, stronger and sturdier.

Ong Xing Kai, the project manager at Scale Space Works, spoke to WORLD OF BUZZ after hitting the target of RM65,000 needed, sharing that the house has since been demolished and construction can begin. 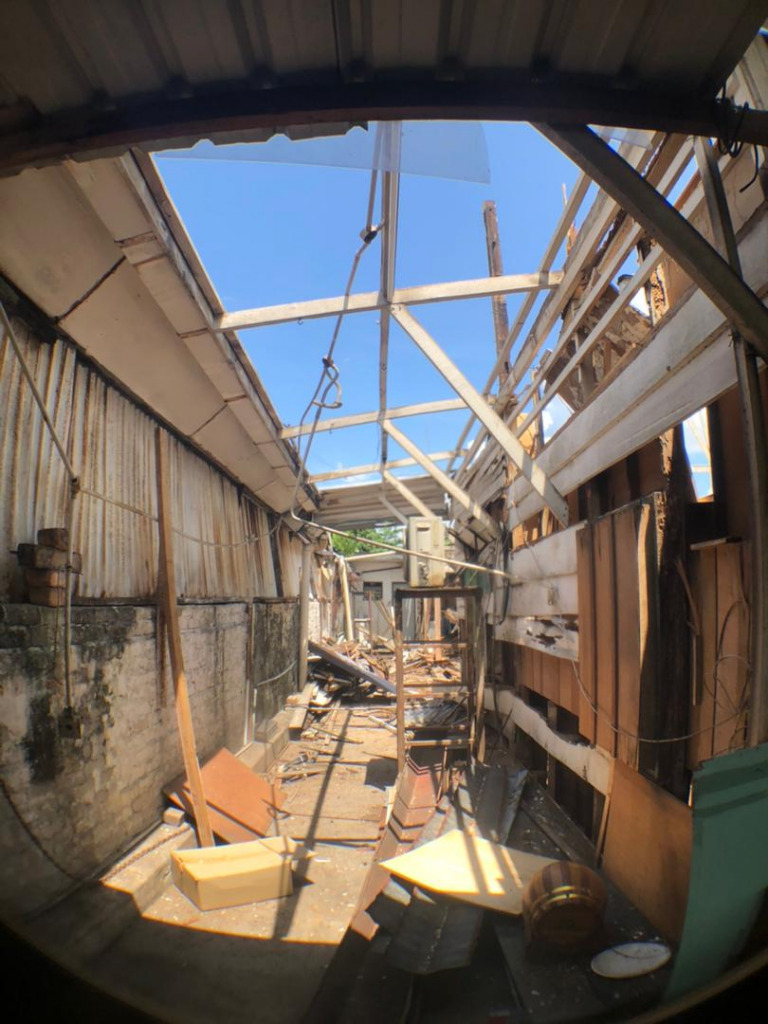 “Our team was not only very surprised but truly humbled and would like to acknowledge that many generous Malaysians from different races and creed, contributed monetarily. With this tremendous and overwhelming support from the public, our team that consists of interior designers, contractors, carpenters’ morale lifted, and with this motivation, we strive to perform to make ‘Uncle Chin’s Humble Home’ a dream come true in soonest,” he said.

While the house is being built, which will take an estimated six to eight weeks, the Chin family has been temporarily placed at a rental unit not far from their old home, making it easy for Mrs Chin to head to and from work to support her family. 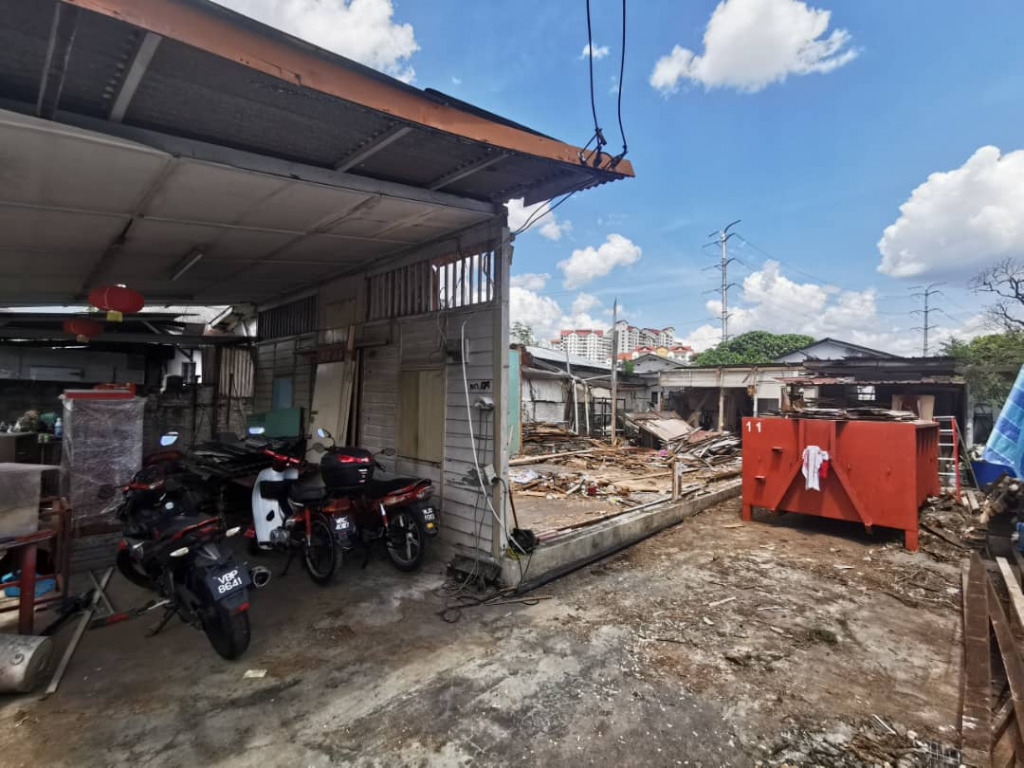 Upon the completion of the demolishment, the team on the ground will now proceed with building a proper foundation for the property before putting up the framework, walls, and roof.

“Uncle Chin mentioned that he is excited, hopeful, and optimistic that in the next coming months, a new house will replace what they used to call home. I personally think that is very uplifting and positive that both Uncle Chin and his family have something to look forward to,” he added. 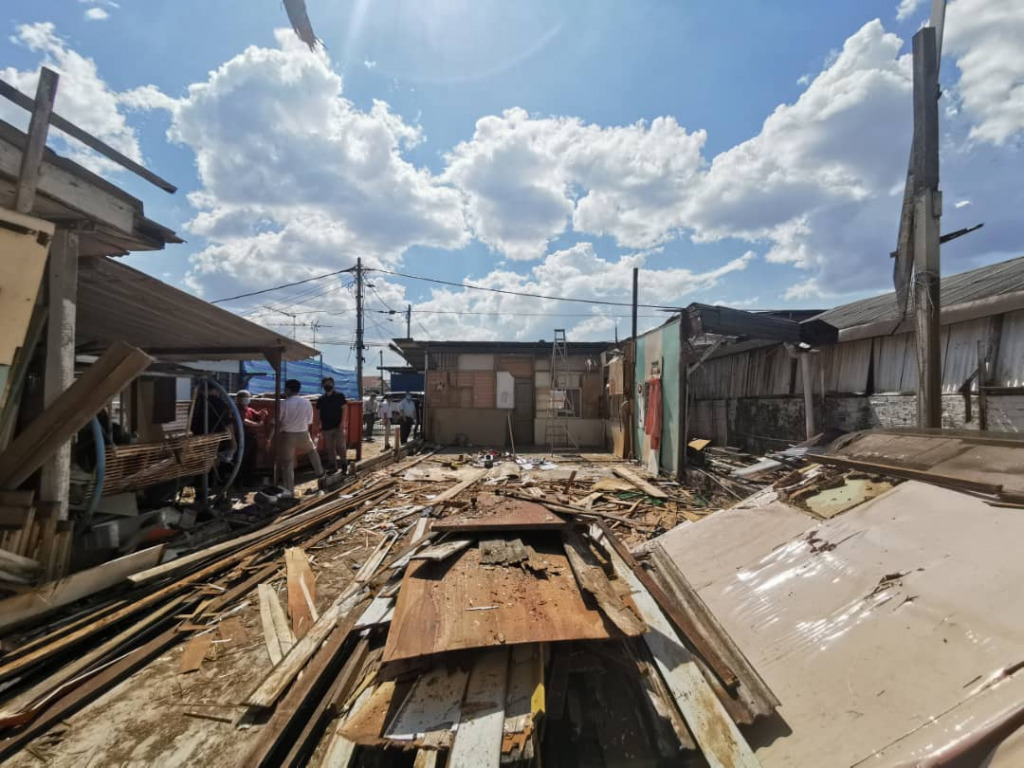 But what’s most amazing is the various people who stepped in to assist on the multiple factors that go into building the home, such as the furniture, the electrical work, lighting, and so forth. 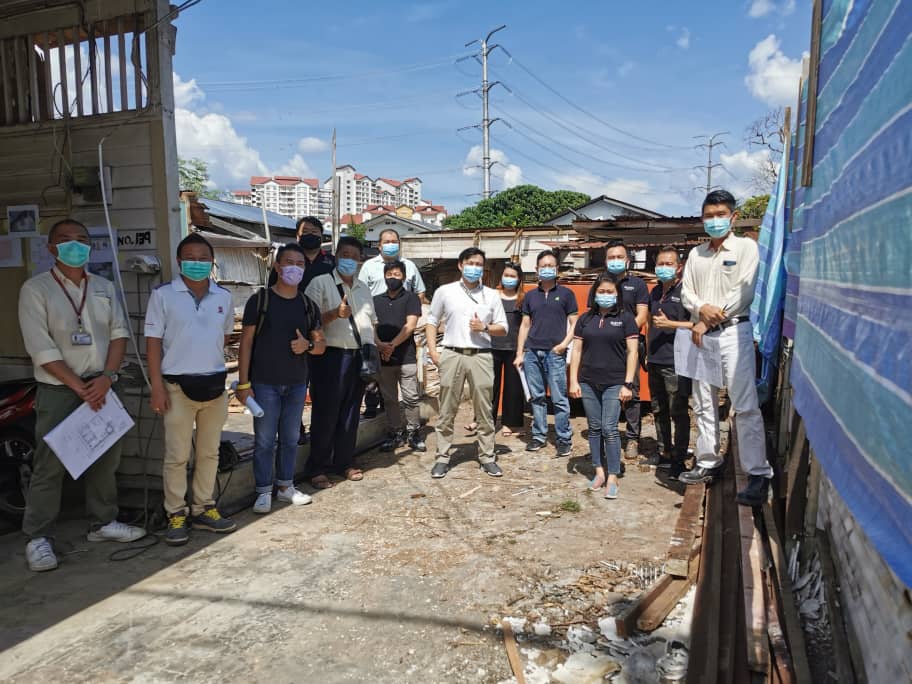 However, as the house is being rebuilt, there is still the issue of the ownership of the land, which at present time is partly owned by Mr Chin’s sister-in-law, after his brother passed away.

After having to live under such bleak and hazardous conditions, it’s truly satisfying to know that they’re on their way to having a proper roof above their heads that won’t bury them in one day. 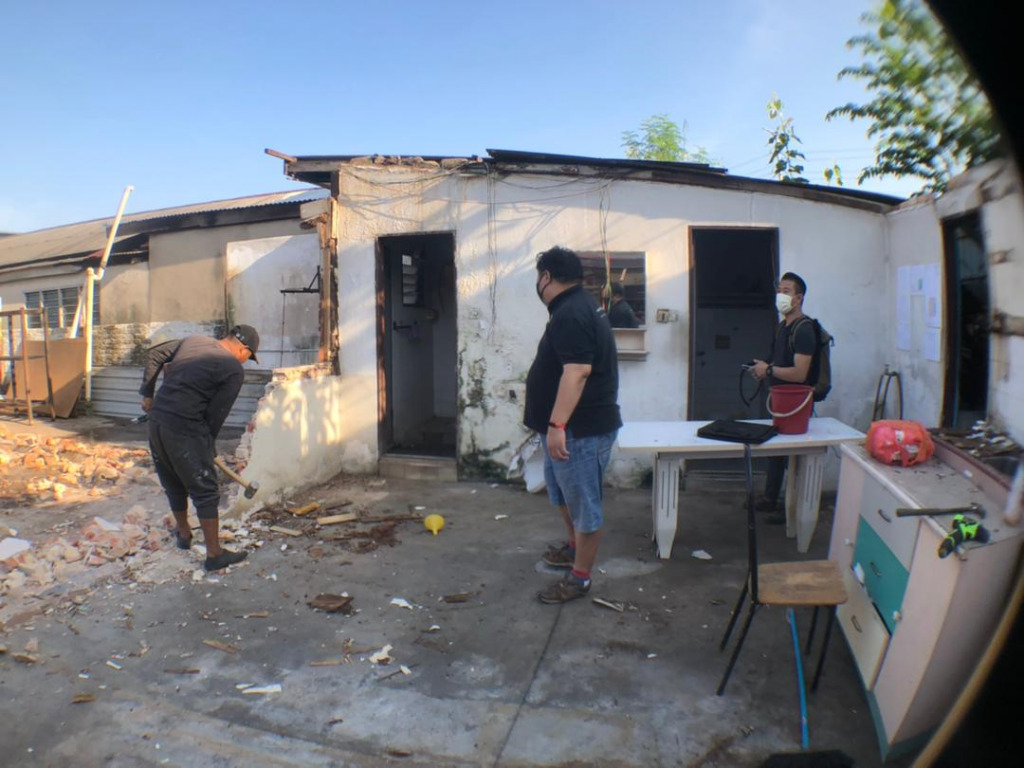 When asked for Xing Kai felt about saving the family from the brink of collapse, he shared that he was, “humbled, hopeful and grateful at the same time. It was a humbling experience as it is hard to imagine how one could live in such a condition and it makes you realise that all your problems seem so small [when] compared to people that are not as fortunate as yourself. It sets you on a path to see things from a different perspective.”

Hopeful because there are so many kind souls coming forward to help, it proves that we all can make the world a better place, one good deed at a time.” 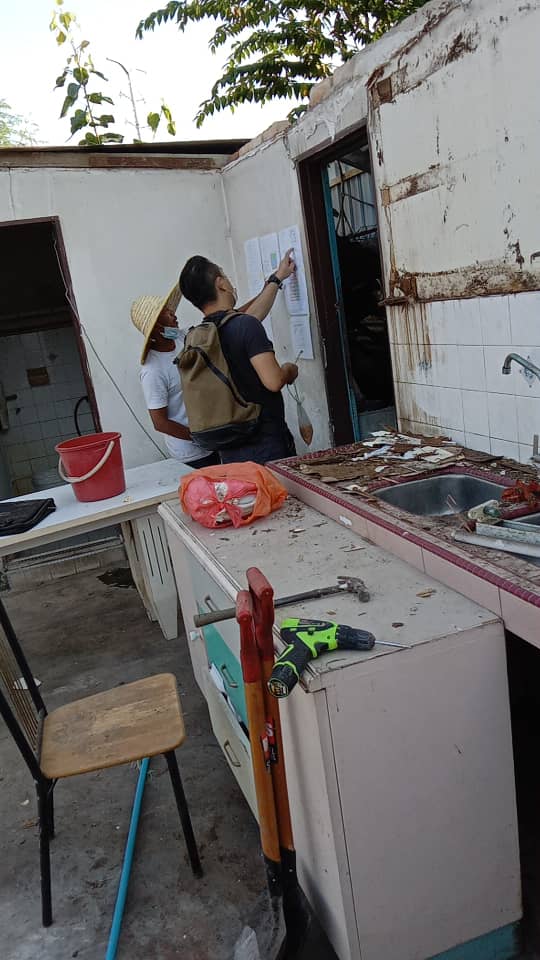 He added that he was grateful to have a team of friends who heeded the call for help and volunteered to assist in many aspects of the project.

“It would be impossible for me to pull this off alone, without the help of Fook Loon, Sharon Lee, Yeat How, Yun and BS, and Yvonne. Everyone stepped up to the occasion and provided a huge amount of help and support to make this a successful project.”

And to think, all of this wouldn’t have been possible without Lansson Sim and a refrigerator. 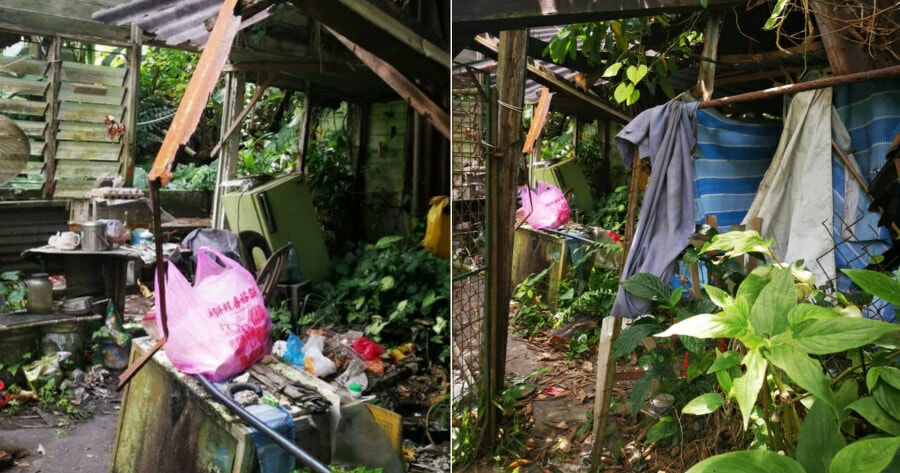