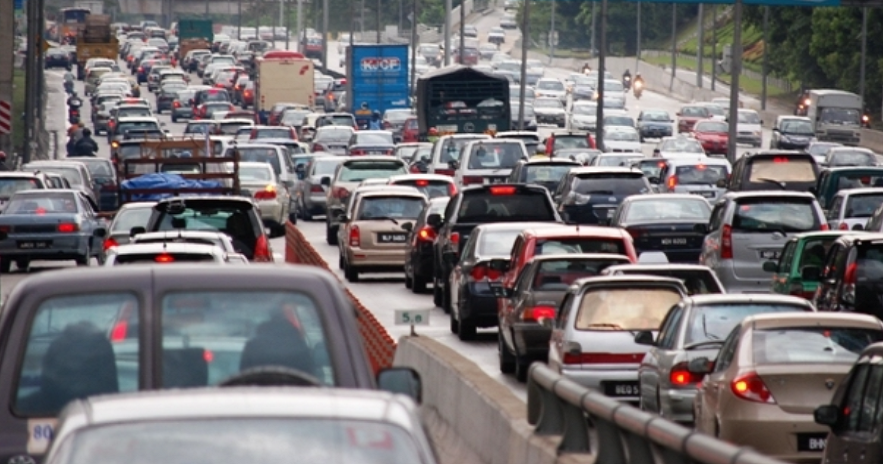 Malaysians are all too familiar with road closures and traffic jams due to maintenance work, but have you ever wondered just how much money goes into maintaining our roads?

Well, it was recently revealed that PLUS Malaysia Bhd reportedly spent a whopping RM1 billion back in 2016 for the maintenance of 5,000 kilometres of highways all across the nation, according to the Malay Mail Online.

Over the past year alone, PLUS reportedly conducted more than 10,000 inspections and asset monitoring for all its highways, involving 1,000 personnel according to the company’s chief operating officer (COO), Zakaria Ahmad Zabidi. 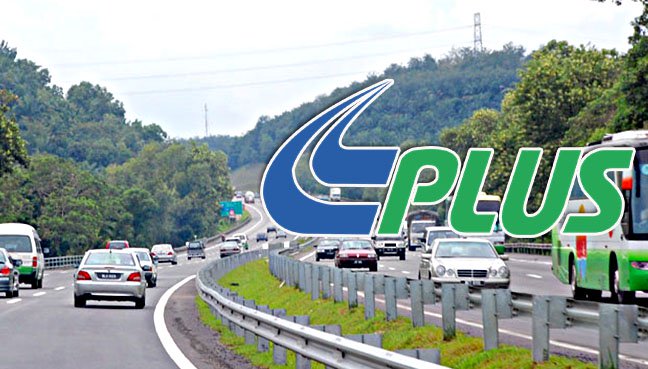 On top of that, 7,000 slopes and embankments, 500 bridges, the 800-metre Meru-Menora tunnel (two tunnels side by side for each direction), 114 interchanges, and 24 rest and service areas also need to be maintained on a daily basis.

“We have also invested a huge amount of money to preserve pavements, which is our key highway asset,” the COO reportedly said in an interview.

A significant portion of their budget was also specifically allocated to preserve road assets along the North-South Expressway (NSE), which have been subject to overloaded lorries. 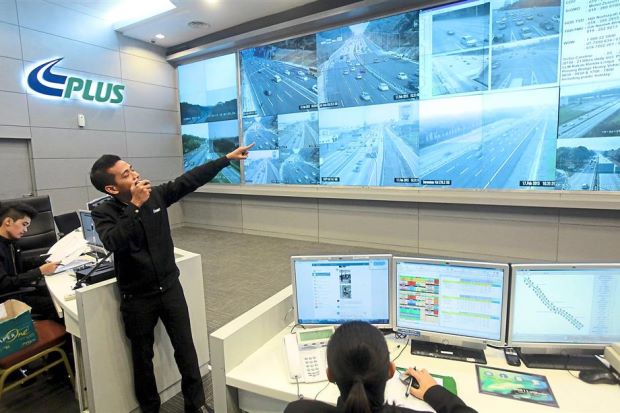 On top of maintenance, PLUS also invested a lot of money in developing these high-tech equipment;

What do you think? Did our roads benefit from PLUS Malaysia’s efforts this past year? Let us know in the comments below! 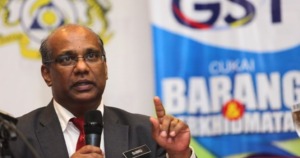