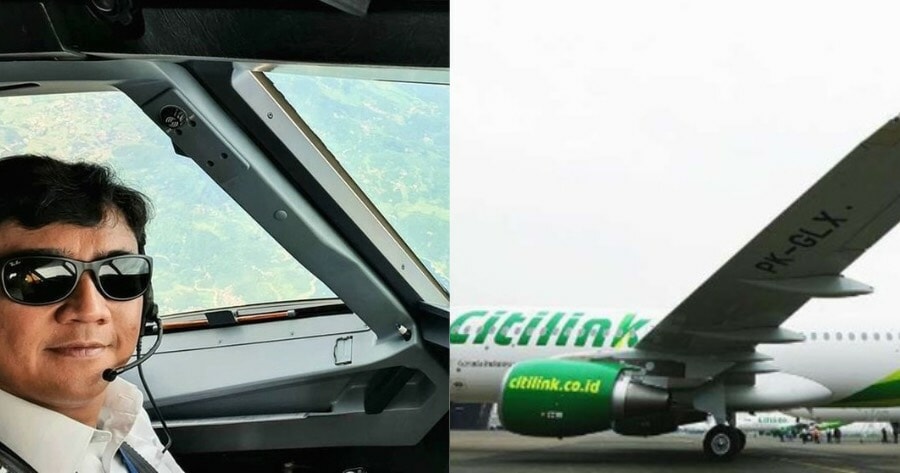 On July 21, a Citilink flight from Surabaya to Makassar requested an emergency landing at Juada Airport 40 minutes after takeoff, as the pilot suddenly felt ill. 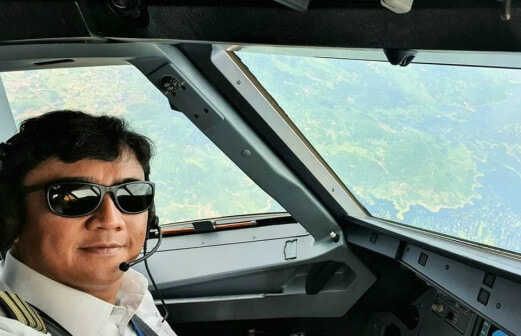 The pilot was then rushed to the hospital and doctors confirmed that he had already passed away.

According to the airline company’s president-director, “All staffs have gone through a pre-flight check up procedure and all of them were declared fit.”

Authorities have refused to disclose any information as to why the pilot suddenly passed away, but has confirmed that his funeral rites have been conducted. 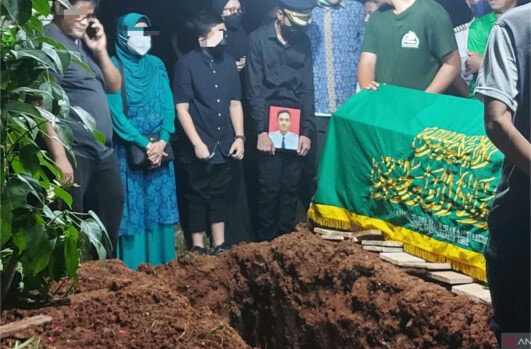 All 117 passengers were transferred to the next flight at 10:46am.

Our deepest condolences to the pilot’s family and all those who were affected. 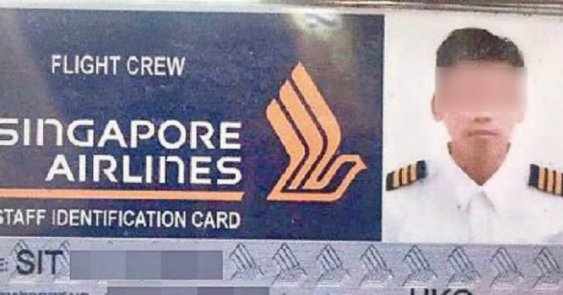