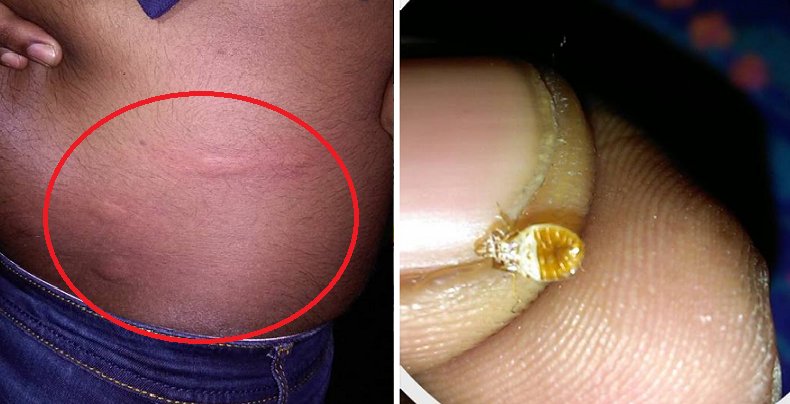 Last month, StarMart Express Bus Agency got into news headlines when passengers on one of their coaches reported a serious bedbug infestation case which bit all 26 of them!

However, they are once again under the same serious allegation when a passenger reported the presence of bedbugs on the coach! I’m sure everyone now will be very wary about taking this coach. 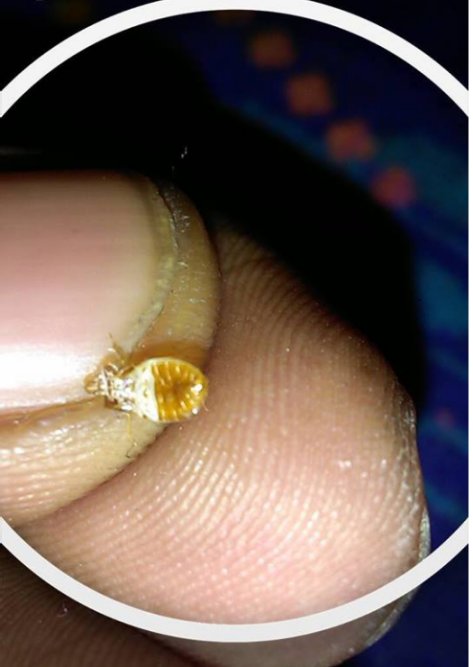 Facebook user, Yuvaraj Sivanathan, shared his grueling experience where he and several other passenger were bitten by bedbugs during their journey from Kuala Lumpur. A similar complaint were also reported by a different passenger 2 weeks prior to this.

According to TODAY,  Mr Sivanathan was on the bus with the registration number AJB6666, which was on it’s way to Larkin Terminal in Johor Bahru when the incident occurred. 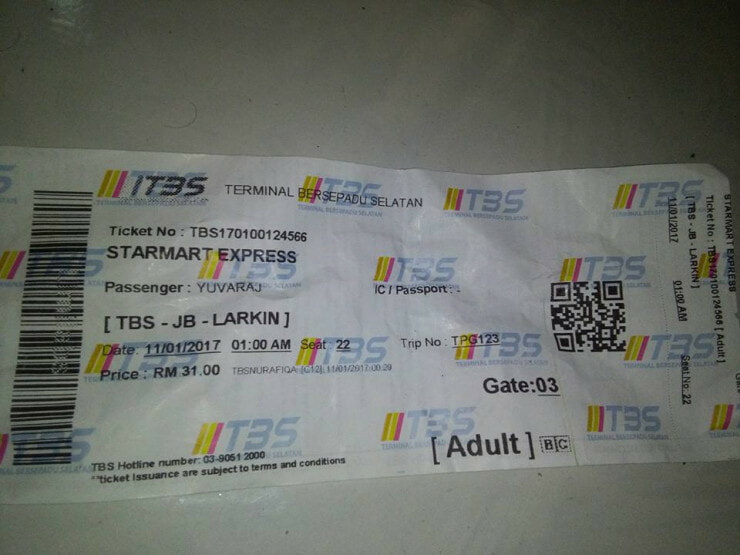 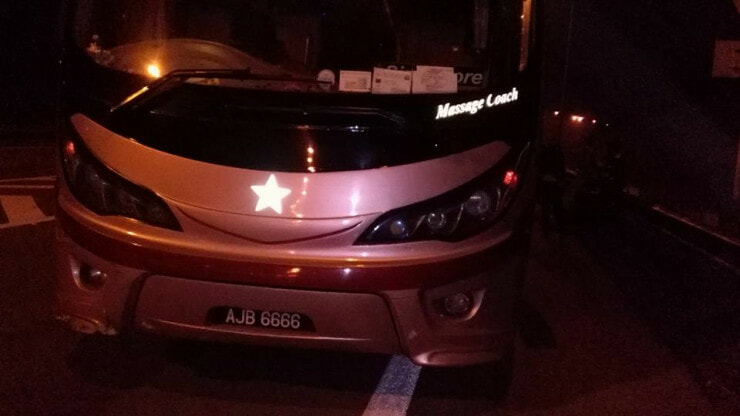 However a manager from the first class coach company, who only want to be known as Mr Nathan, said that he have not heard from Mr Yuvaraj Sivanathan regarding the bedbugs incident. He also urge the passengers to notify the company immediately if they have encountered such situation.

According to Mr Yuvaraj, the bus was carrying approximately 10 passengers. Three hour into the journey, he have found at least 2 bedbugs crawling around his seat. He also stated that three of the passengers discovered bedbugs around their seat as well.

“It’s was a bad journey for me.. nearly 3hour I and some of passenger suffer get bites from bedbugs..

“About 4am the bus breakdowns and they get another bus to send us to LARKIN JB..” 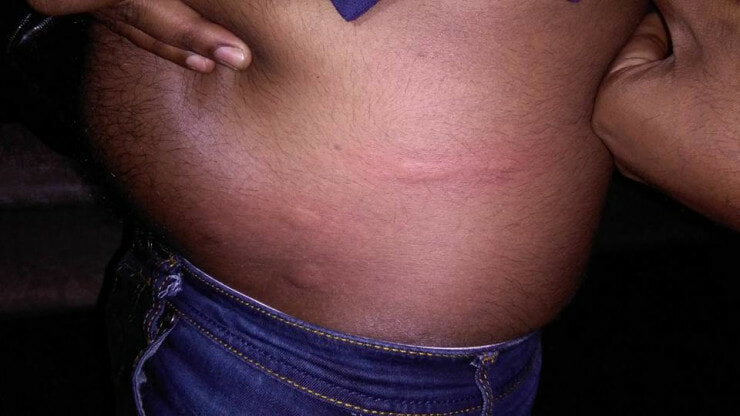 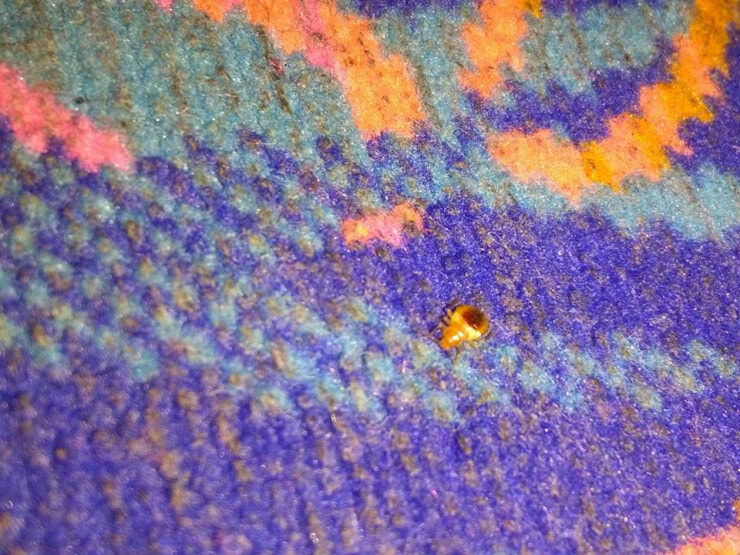 Displaying the bites he suffered, Yuvaraj states that he suffered several bites on the stomach and part of the legs by the bedbugs. Mr Yuvaraj also added that 4 or 5 of the passengers seated on the front of the bus were also bitten.

And adding to his distress, the bus broke down halfway into the journey at 4 in the morning. Yuvaraj state that he plans to lodge an official complain with the bus company.

The spokesman for the coach company, Mr Nathan stresses that the company’s bus undergo routine pest-control checks every six months. He however appealed for passengers who may have encountered bedbugs to take matters directly to the company in order for the relevant authority to take the necessary remedial action as soon as possible.

Shockingly this second case happened a few weeks after the first. 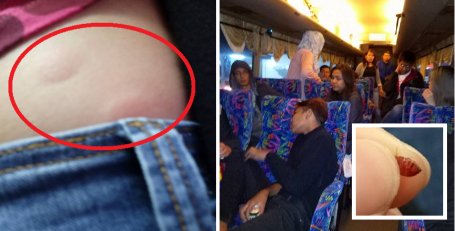