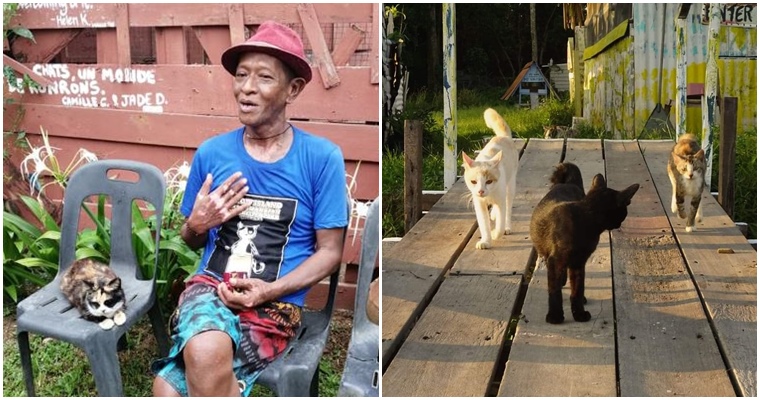 If you’re a cat person, this could paw-ssibly be the haven that you’ve been looking for all along. 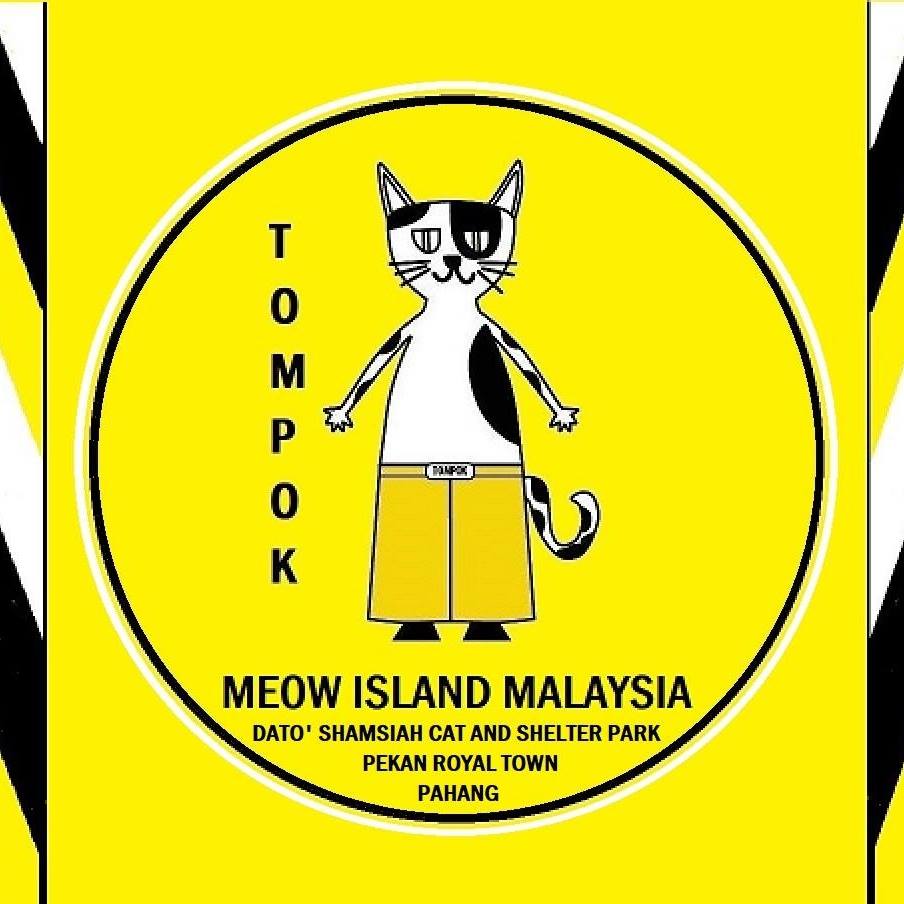 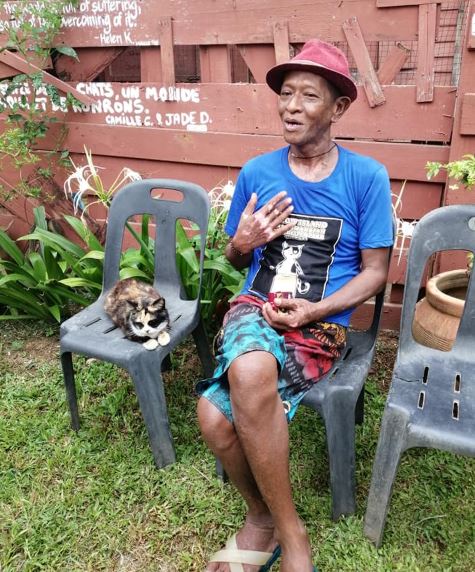 With 4 hectares of grassy land for hundreds of cats to roam in, Tengku Lokman Nadzira Tengku Husin, who is also known as Ayah Engku, established the Meow Island in 2013 as a way to save unwanted street cats. The sanctuary is located at Pulau Keladi, Pekan Pahang. 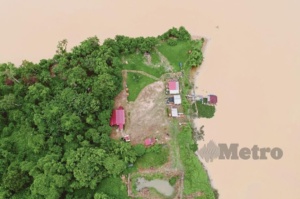 According to Ayah Engku, tending to the cats is a commitment. Not to mention that he has to spend a minimum of RM7,000 monthly to just feed them and give them treatments.

He started at first by just taking care of the cats around his house. When he decided that he wasn’t doing enough, he requested for land from the state government and turned the area into a cat heaven. 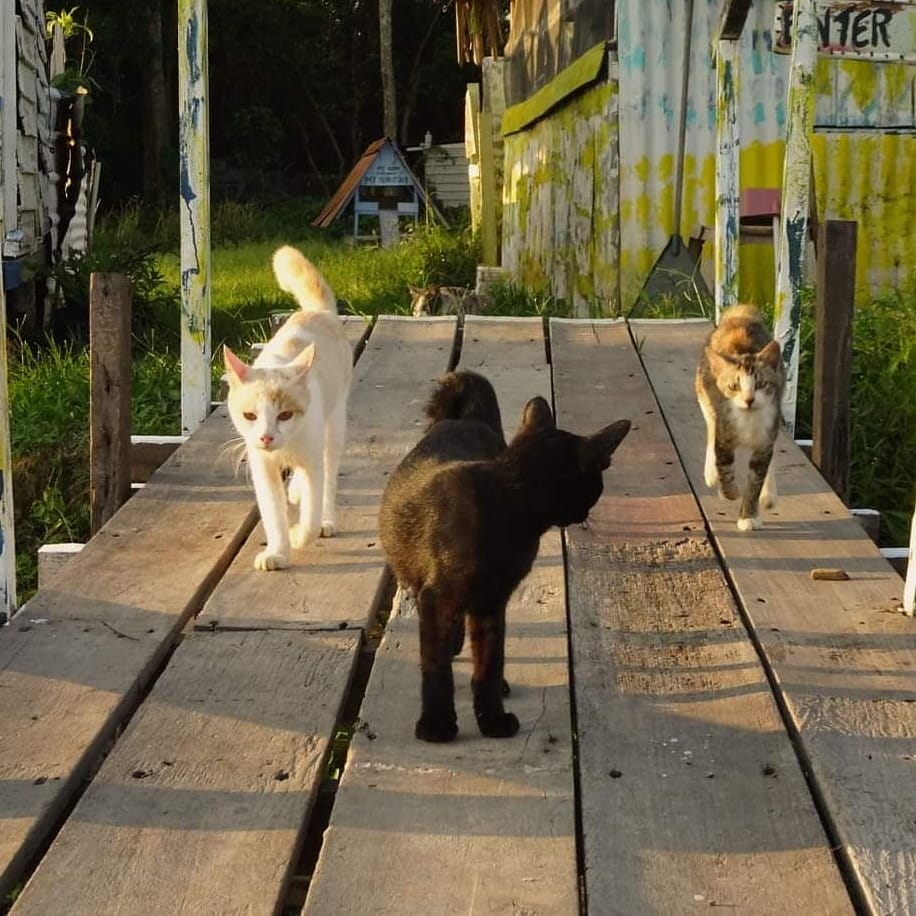 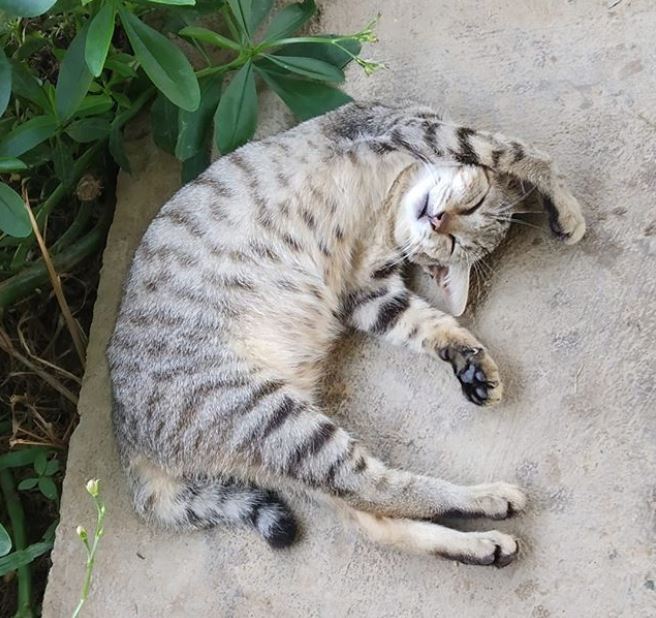 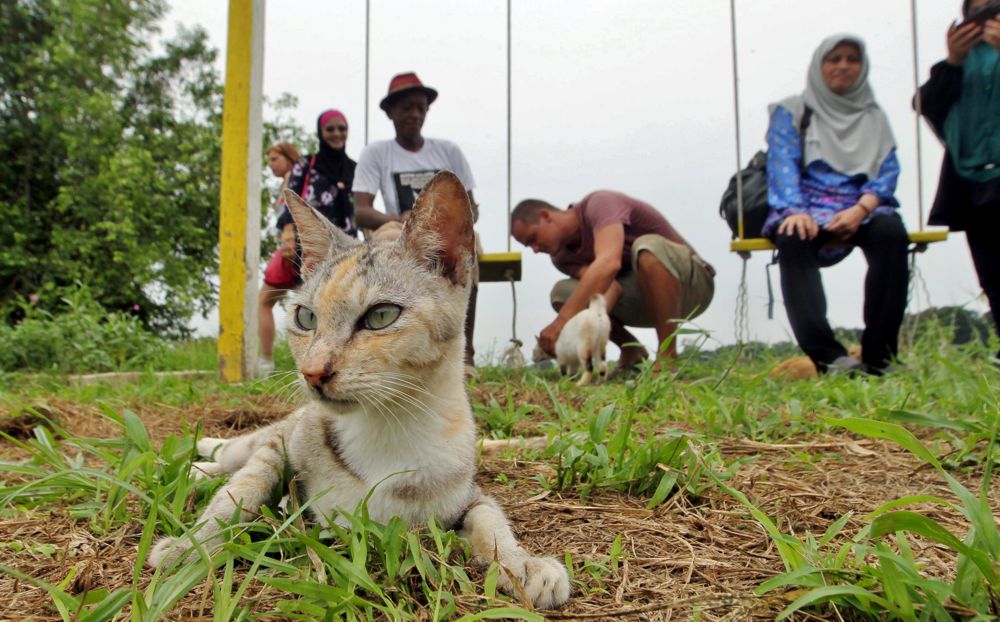 “I have been a cat lover since forever. I won’t pick cats based on their breed, if I see a sick cat or an abandoned one, that’s all that matters. I’ll rescue it.”

It is a shelter island for not only cats but also some other animals such as dogs and goats. 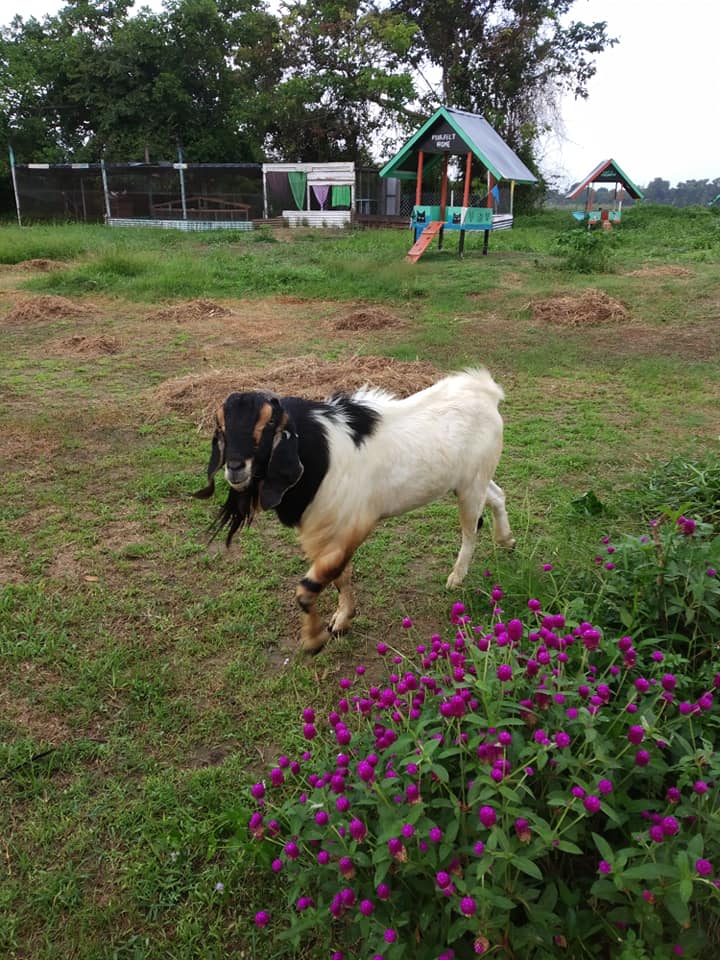 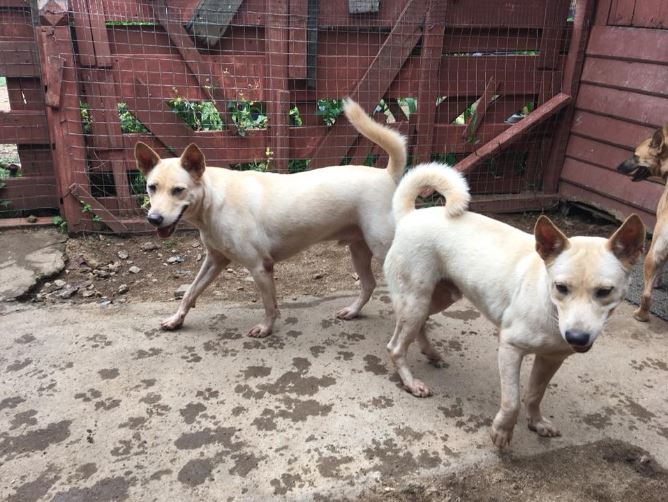 Over the years, he has spruced up the place and even built small colorful huts for the cats with the help of volunteers that occasionally come over to help out.

“They do it out of free will and they have never asked for any payment. There’s an inn here that we have built especially for them so that they have a place to stay.” 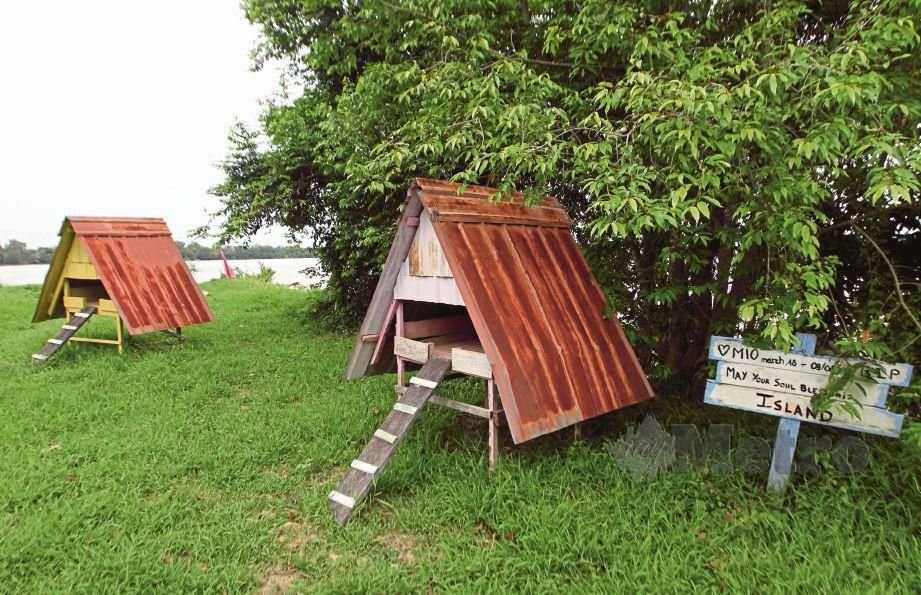 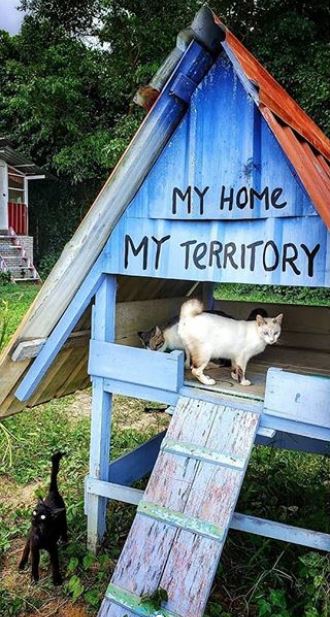 They also aim to give exposure to individuals who are interested to gain knowledge on proper care of the animals.

According to an interview that Ayah Engku had with Harian Metro,

“It doesn’t matter if they are street cats, they still need proper treatment.”

He even shares tips to visitors on how to take care of both house and street cats.

Island kitties are up for adoption

The island will accept any street cats but people must spay them first before sending. This is to avoid the cats from reproducing massively. Cause it will be hard to effectively manage the kitties, you see.

Thankfully the Veterinary Service department also offered their help and are providing monthly treatment to the fluffy kitties.

Continuing in the interview, Ayah Engku said, “I would also sell used articles of clothing that people donated here with the price of RM1 each so that I can cover their expenses.”

All of the cats are up for adoption for people who are interested but Ayah Engku will make sure that they are eligible for the ‘parenting role’ first.

Now that’s a cat sanctuary! If you feel like contributing to the island, just reach out to their Facebook page. 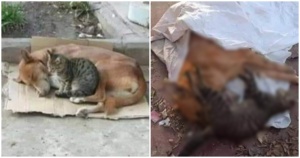