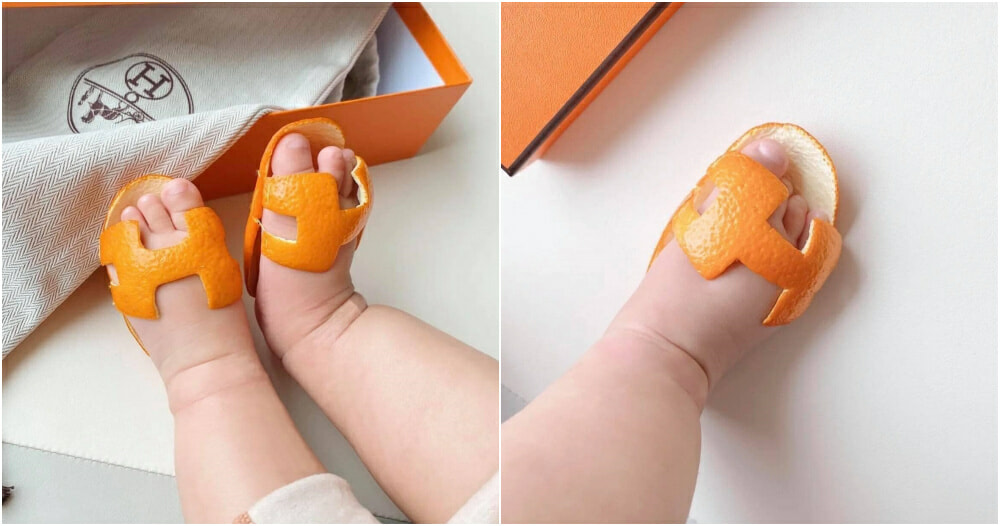 Recently, pictures of Hermès-inspired ‘baby sandals’ made out of Mandarin orange peels have been circulating all over social media, and netizens are raving over the creativity!

We’ve got to admit, although it may seem a little odd, we are loving the innovation. It’s so cute!

Photos of babies wearing these creative Hermès-inspired sandals on their chubby feet have gone viral after a Thai marketing agency called MarketingBait took to Facebook to share the photos on 12 February.

The shoes are entirely made out of Mandarin orange peels. Can you believe that?!

Here is a comparison of the original Hermès Oran sandals. And, of course, it costs a bomb! 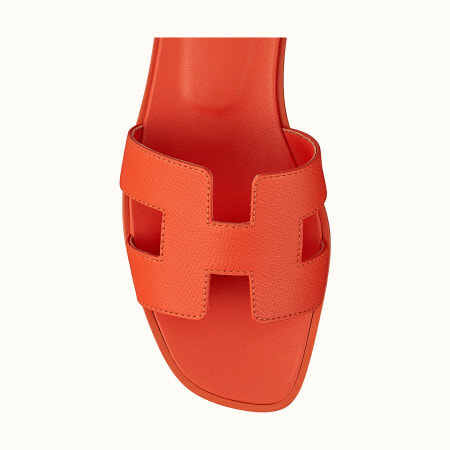 As beautiful as the sandals are… I think I’ll stick to the Mandarin orange peel sandals for the sake of my wallet.

Another post that caught the attention of many was when Thai Instagrammer, @toasted_elvis, shared pictures of him creating the Mandarin orange peel sandals for his cats! 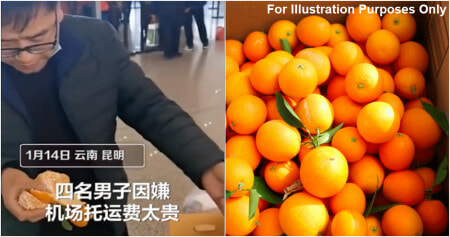