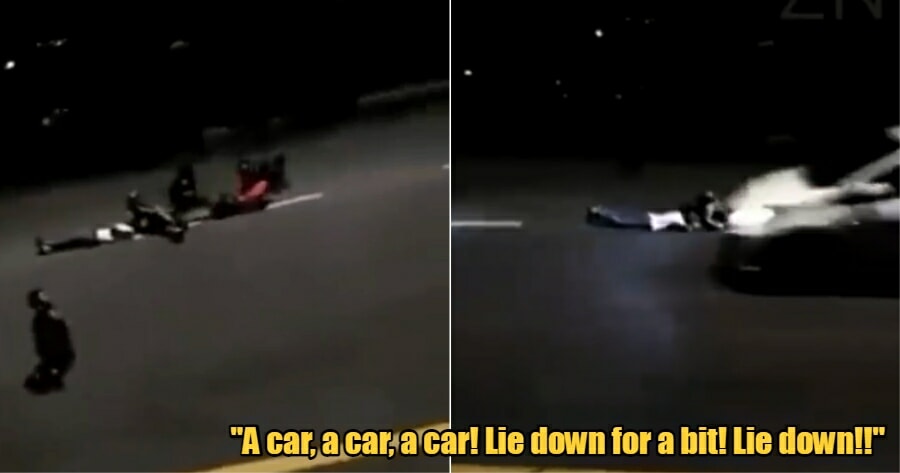 Have your parents ever asked you, “If your friend asks you to jump off a building, you will jump is it?”

Netizens are calling for parents to be more involved and to ask more of such questions with their children in an effort to educate them as kids are doing the dumbest things these days, including risking their lives and innocent people are in danger of baring the consequences of their recklessness.

The 我们是马来西亚人 We are Malaysians Facebook page took to their profile to showcase a video of children lying down and rolling around on a road in the dead of night. The kids even shot slingshots at passing vehicles. This video is believed to be an old video. 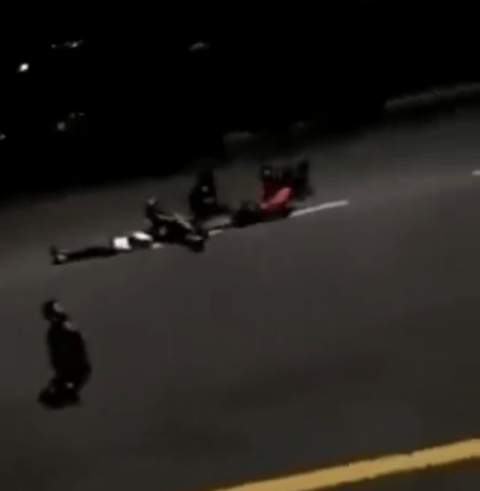 They wrote, “Lay in the middle of the road and slingshot at cars passing by. Many dumb*sses still backing them up.”

In the video, a group of kids can be seen lying in the middle of an empty road at night. The one recording from the side of the road then informs his friends that there is a car coming and they should lie down. 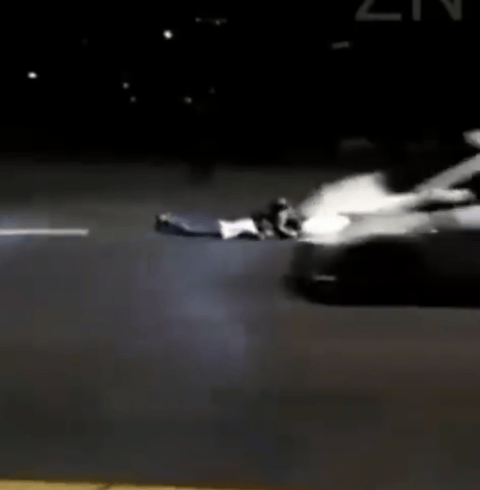 “A car, a car, a car! Lie down for a bit! Lie down,” a boy could be heard saying as they all giggled.

One of the kids even rolled towards the car just as it passed (avoided) them.

The kids were also showcased shooting slingshots at passing cars from the side of the road.

Netizens have since called for parents to be more present and involved in their children’s lives, pinpointing the inaction until something bad happens.

“Later if a driver hits them, they’ll be jailed for 6 years over for being careless, and then the parents will suddenly appear. When their children are doing things like this, the parents disappear.”

“It’s getting ridiculous. Parents are not confronting or teaching. When accidents happen, then they blame people. Is education failing?”

Despite this incident being an old video, such recklessness is still prominent among the youngsters in our country.

There has to be a better way to force parents to be more involved in their children’s activities, especially at night and on the road, where small children are taught not to play at.

Posted by 我们是马来西亚人 We are Malaysians on Monday, April 18, 2022 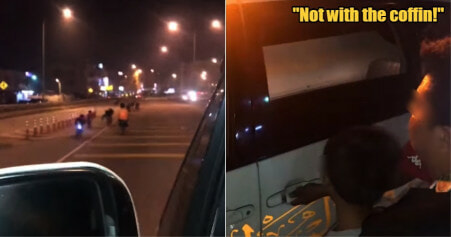